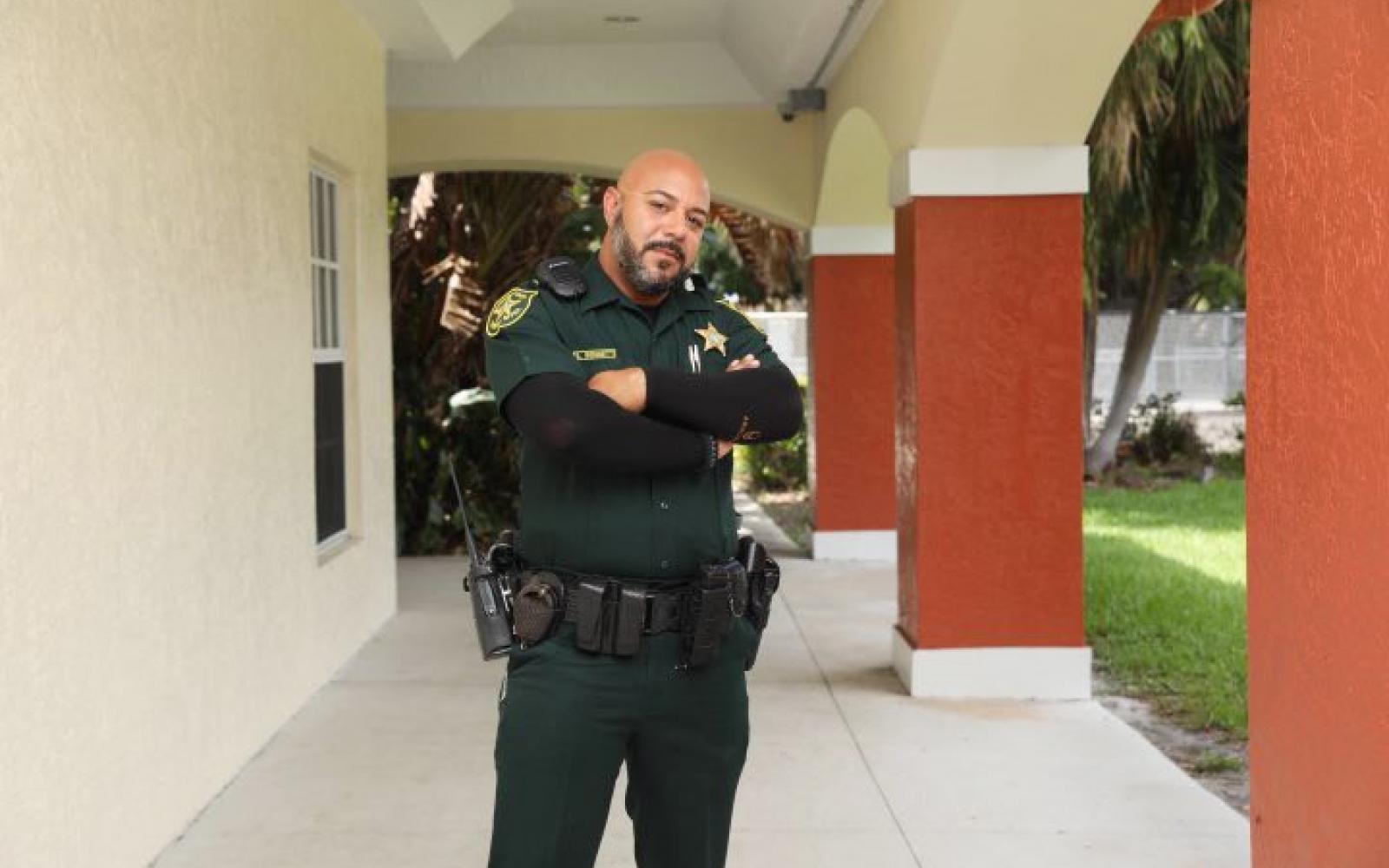 Jonathan Frey is now forced to mourn the loss of his fiancé, 39-year-old Broward Sheriff's Deputy Shannon Bennett, one of the latest victims of COVID-19 in Broward County.

According to Frey, Deputy Bennett did not have any underlying health issues.

"He was my soulmate," Frey said. "All he really had at first was just a fever. He had a slight headache, that was about, I want to say, a couple days before the hospital."

Frey says Bennett eventually developed some breathing problems so after consulting with a doctor over the phone, they drove to the emergency room. That's the last time Frey says he ever got to see him.

"Until something like this affects you directly, I don't really think you think about how much of an impact it's going to have," said Frey.

Bennett was a 12-year veteran at BSO, a school resource officer at Deerfield Beach Elementary School and a gay deputy who worked closely with the LGBTQ community.

His family told Local 10 News that he loved his job and the students and staff he worked with at the school every day. Frey hopes people take Bennett's death as a message to take the virus seriously.

"This is not the end of who he is," Frey said. "I care very much about him. He was the love of my life and I know his legacy is going to live on, one way or another. But he was a beautiful soul."

The two got engaged a few months ago at Disneyworld and they were set to be married in December. 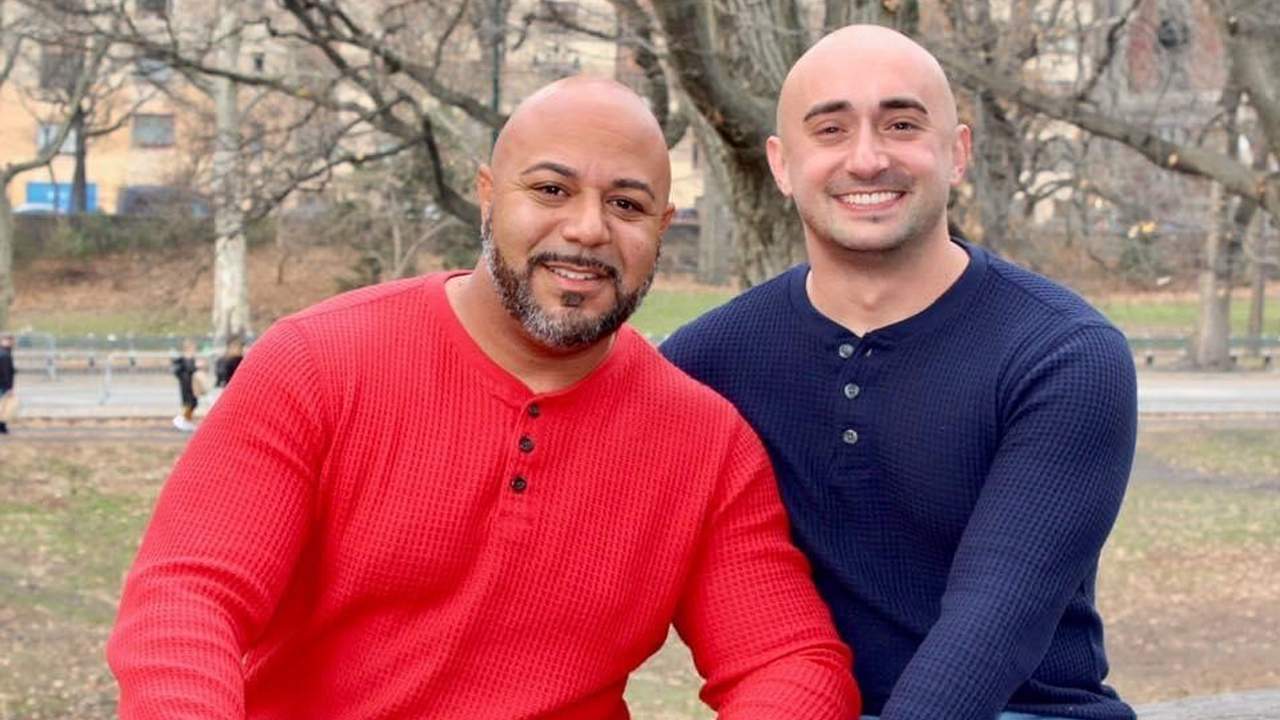 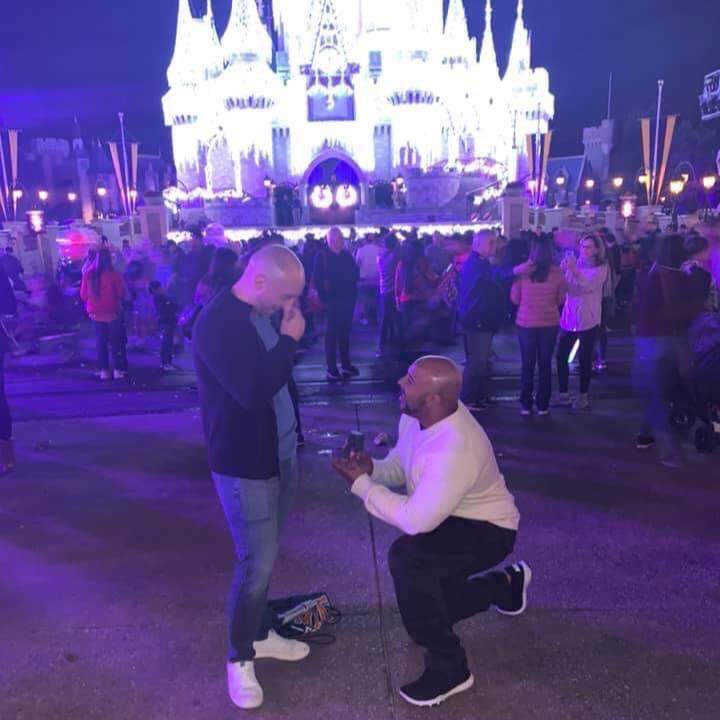