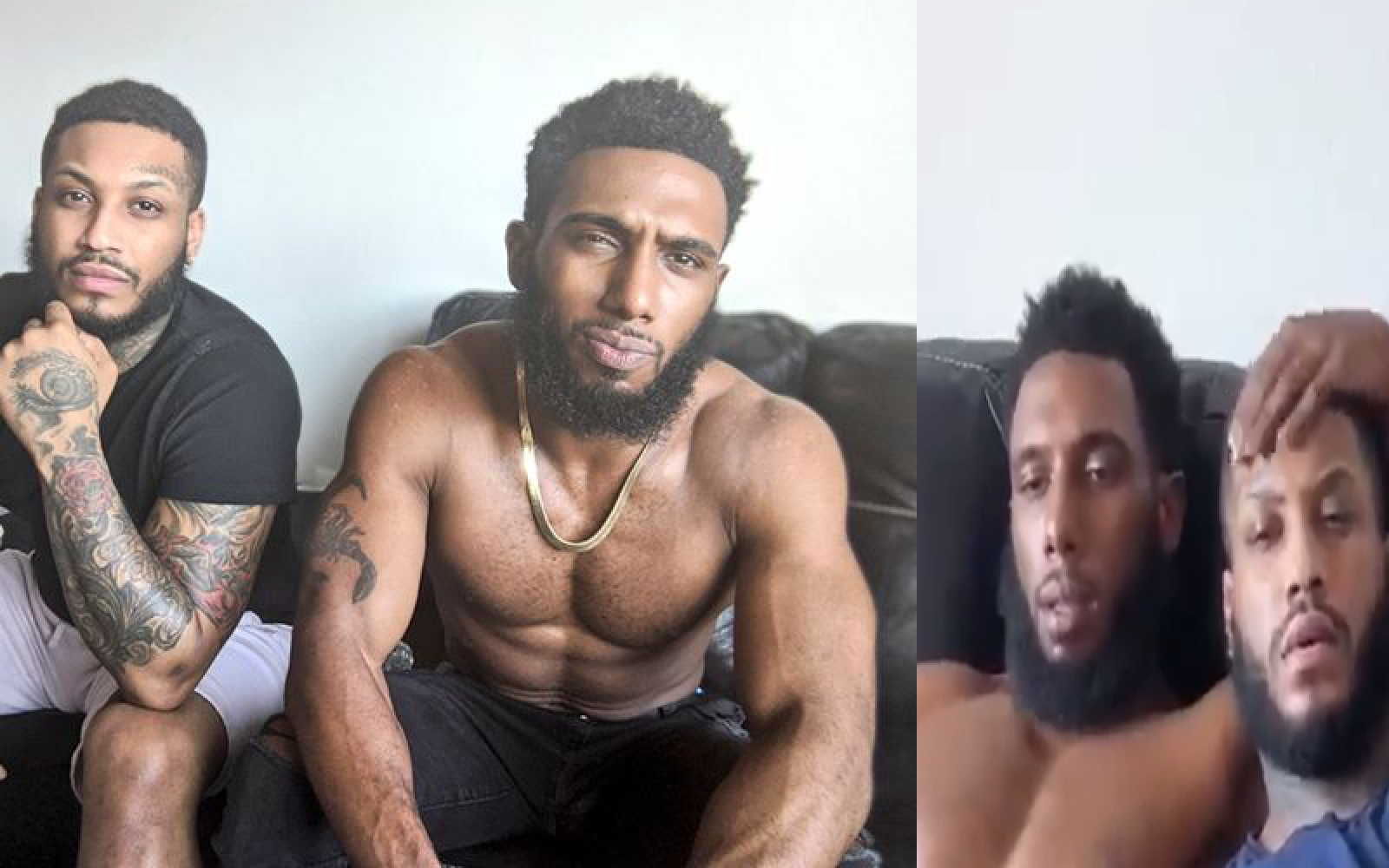 Look what the Lawd has done!  Listen if we end up having to be quarantined, this will def keep us occupied.  We originally thought subscribing to anybody's onlyfan would be a waste of money but we're also paying 6.99 for Disney Plus and only watch Proud Family and That's So Raven, so this might be money well spent.  Click on the pic below to see the video that is not safe for work.

So folks are saying Tank is straight/bi because he has videos of him smashing girls but has retweeted videos with just guys in them. 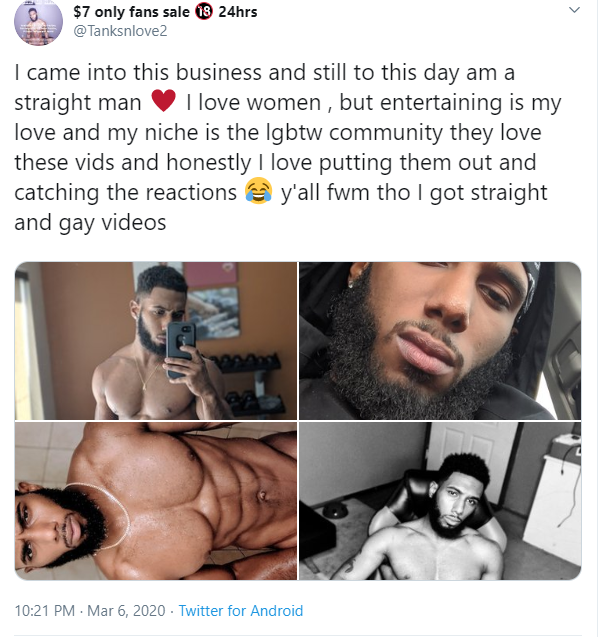