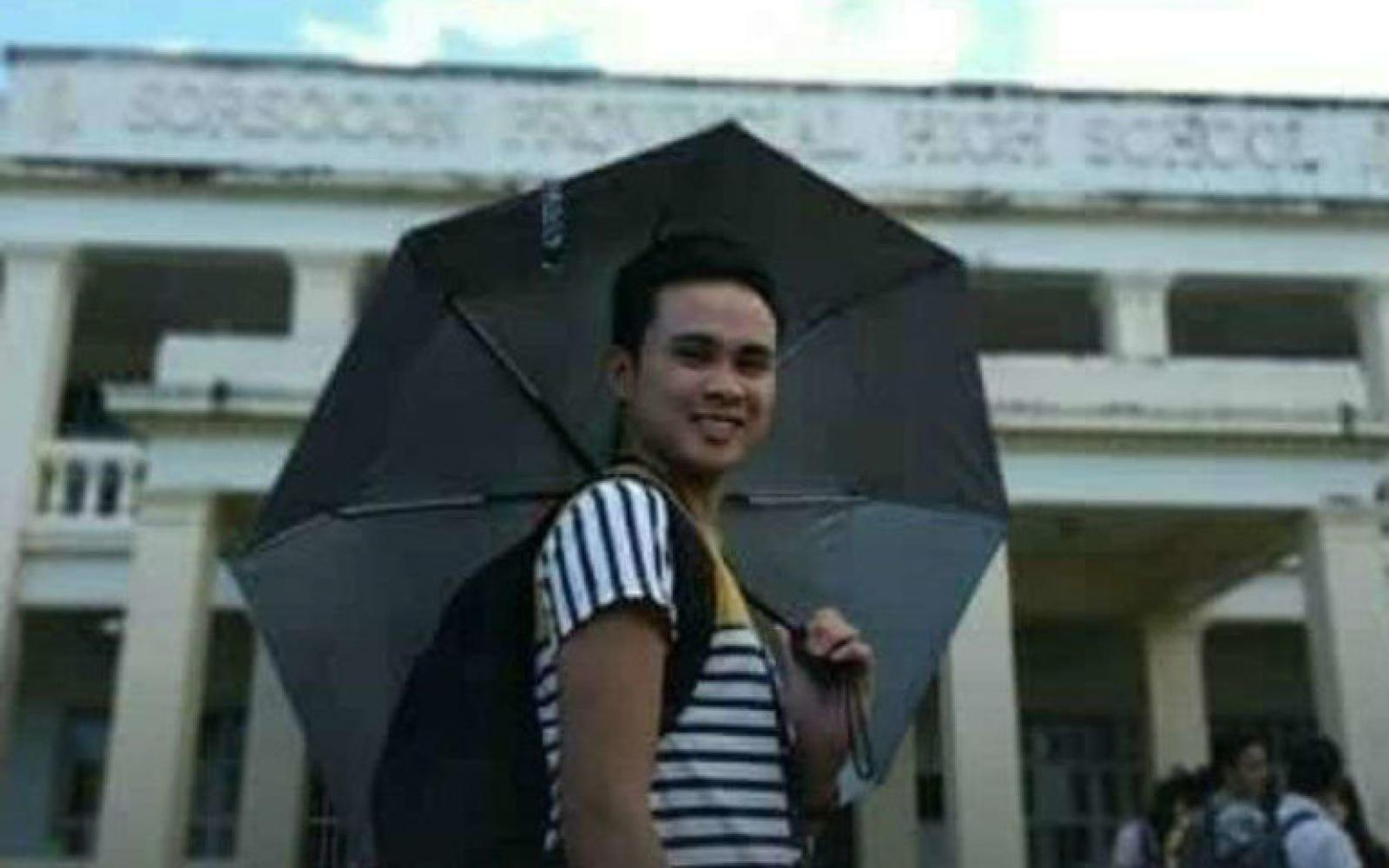 According to human rights group Karapatan, the slain workers were Ryan Hubilla and Nelly Bagasala from their Sorsogon staff.

Karapatan secretary-general Cristina Palabay said Hubilla was a 22-year-old senior high school student who joined the group in 2016, while Bagasala, 69, became a member in 2006.

The group said the killing took place inside Seabreeze Homes Subdivision, just around a kilometer away from a police station, at around 8:20 am on Saturday. The perpetrators were onboard a motorcycle.

Karapatan said the incident came after its workers experienced periodic surveillance supposedly carried out by the military and the police.

It added that workers, including Hubilla, were tailed by a gray pickup vehicle and a black motorcycle with no license plates last April 21 at 10 pm after the group escorted lawyer Bart Rayco of the National Union of Peoples' Lawyers for a visit with political prisoners at the Philippine National Police's outpost in Barangay Cabid-an.

Karapatan condemned the killing of two of its workers, saying it was an indication of the crackdown on human rights defenders in areas where Memorandum Order (MO) No. 32 is implemented. MO No. 32 ordered the deployment of more soldiers and police to the Bicol region and the provinces of Samar, Negros Oriental, and Negros Occidental to "suppress lawless violence and acts of terror."

"As we condole with the families of our dear colleagues, we raise our fists in condemnation and firmly commit to seek justice and accountability from this ruthless regime," Karapatan said. (READ: Powering through a crisis: Defending human rights under Duterte)

In a Facebook post on Saturday, Palabay also said that even if she did not meet Hubilla and Bagasala personally, she was grieving over their deaths.

"Human rights workers like young Ryan and Nelly are hard to find. It takes commitment, passion, empathy, and yes, real courage to face all obstacles, all the dangers to help individuals and communities confronting the powers-that-be," she said.

Opposition Senator Leila de Lima also denounced the "deplorable murder" of Hubilla and Bagasala, adding that there was an "urgent" need to investigate why the victims were subjected to surveillance.

"Don't we find it alarming that the bad guys keep on unleashing bloodbath victimizing the very defenders of human rights without fear for accountability anymore?" De Lima said in a statement on Sunday, June 16.