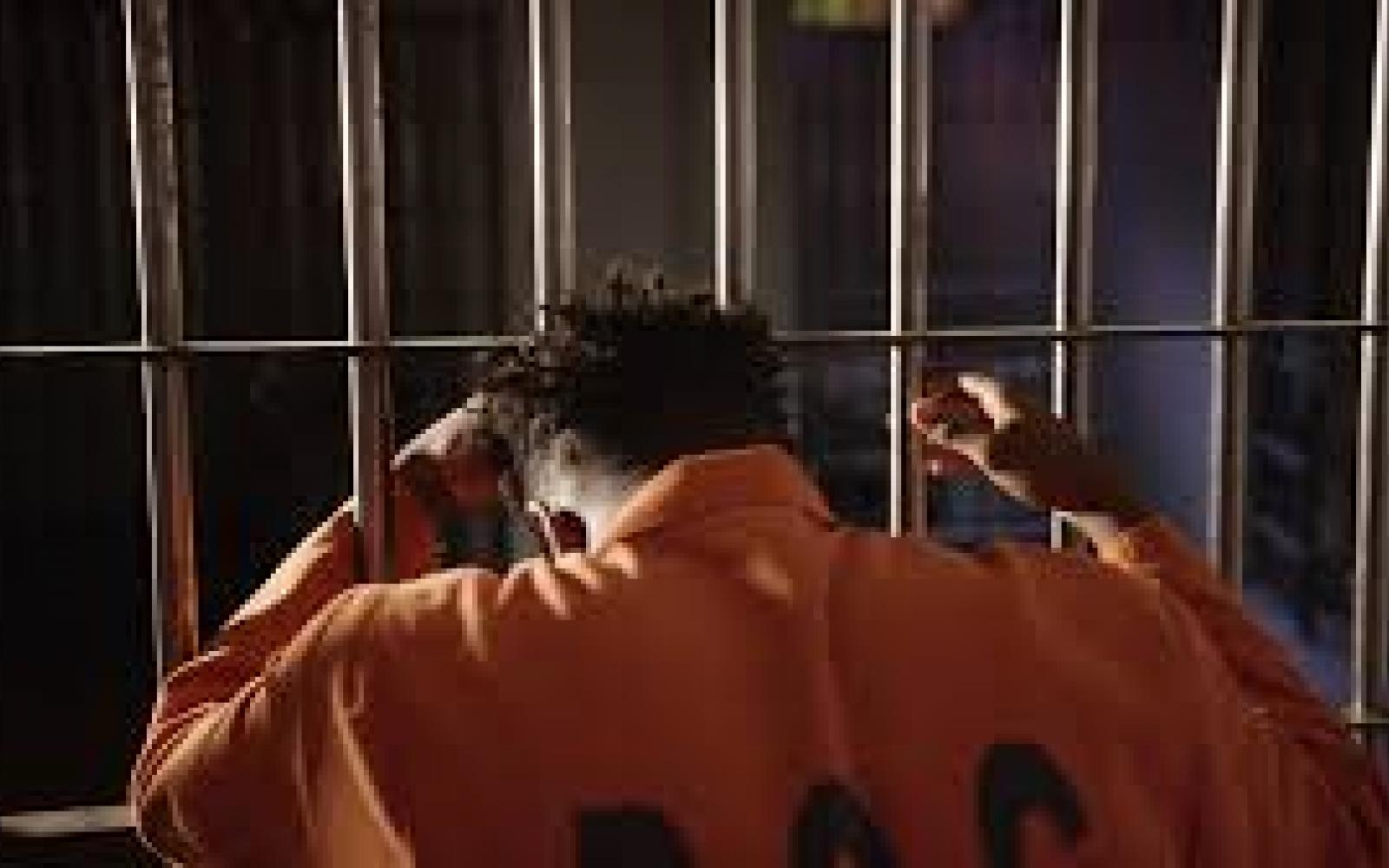 The federal government settled for $750,000 with a gay prison inmate forced to share a cell with a man prison staff knew threatened him, according to The Washington Post.

Alec Arapahoe, who was sentenced to nine months in prison after pleading guilty to transporting a stolen car across state lines, told his stepmother that other Native American inmates were threatening him because of his sexual orientation, naming one inmate in particular.

Officials said they found “no verifiable threat” to Arapahoe and two months later transferred William Mexican, the inmate Arapahoe named, to Arapahoe’s cell, leaving the two unsupervised for more than two days. During this period, Arapahoe said, he was brutally beaten and raped. Mexican was given an additional 10 years for assault but was never convicted of sexual abuse, although medical records for Arapahoe indicate he was raped.

Mexican was placed with Arapahoe despite a note by a correctional officer saying they were to be transferred to different facilities.

Robert Martin, a lieutenant of the segregated housing unit at the prison where they both were housed and whom Arapahoe had told about the threats, “made the decision to place Mexican in Mr. Arapahoe’s cell, and did so either deliberately or indifferently without performing any investigation as to whether Mexican’s placement would create a safety risk for Mr. Arapahoe,” according to a complaint Arapahoe filed against 29 prison employees.

“In fact, he did so despite the fact that immediately upon his arrival at USP Florence, Mr. Arapahoe had specifically alerted Defendant Martin to his safety concerns with regard to Mexican.”

An investigation of the prison by the Federal Bureau of Prisons found 28 of the staff named in the complaint committed departmental offenses, including 19 who were inattentive to duty and six who falsified documents certifying they had completed rounds at 30-minute intervals, as well as two more officers found to have done both. Martin was determined to have violated policy and been inattentive to duty, according to the Post.