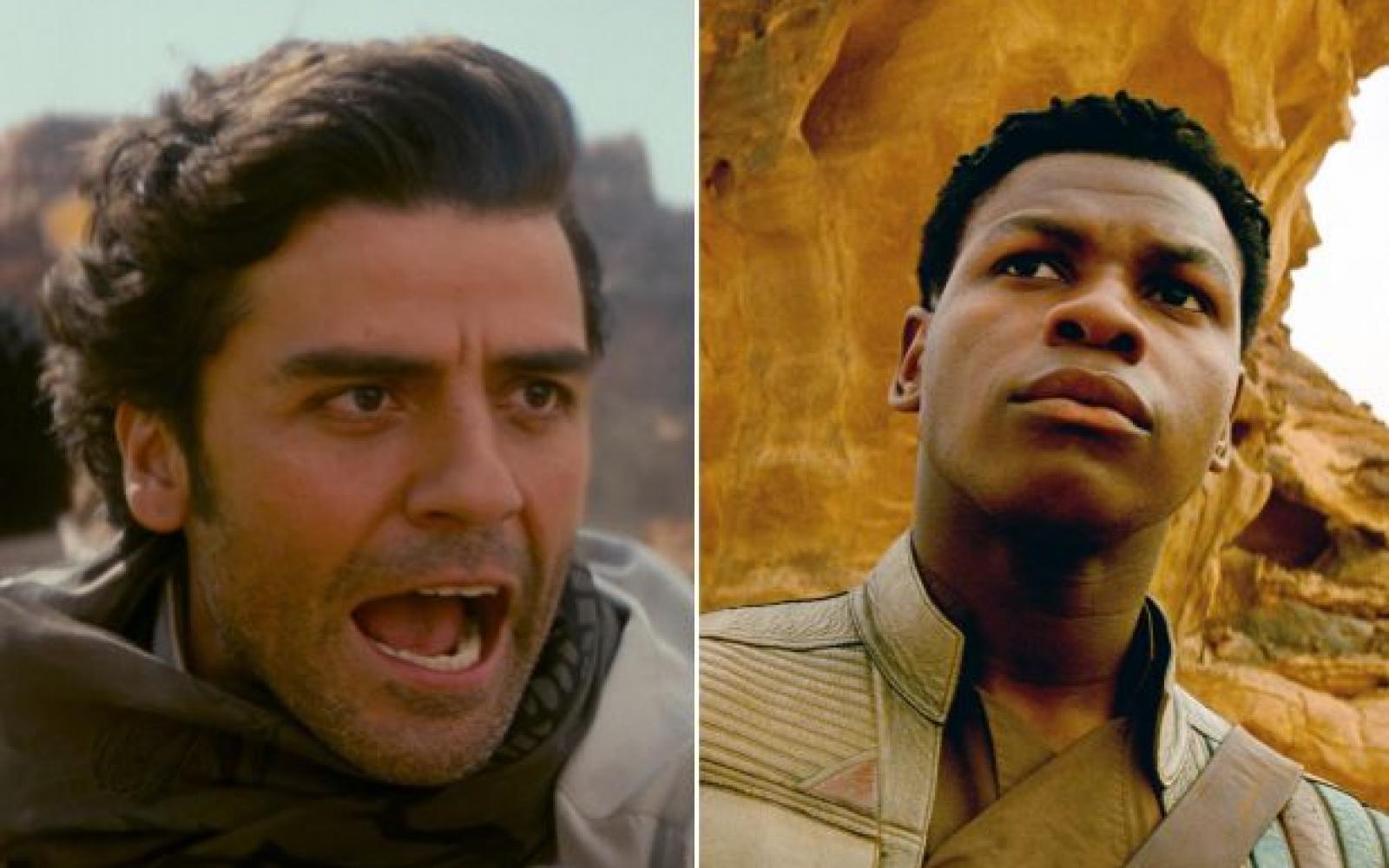 The first gay kiss of the "Star Wars" film franchise has surprisingly survived China's censors and made it to the big screens across the country. Audiences were unfazed as well - or, in some cases, puzzled.

"Star Wars: The Rise of Skywalker" enjoyed a night of previews in China on Dec. 18, ahead of its day-and-date outing with the North American release on Dec. 20. Director J.J. Abrams had earlier hinted at LGBTQ representation in the latest installment of the franchise, which turned out to be a brief kiss between two female characters.

Those who attended the movie's preview earlier in China were surprised to see the gay kiss left untouched by the censors. Though homosexuality is no longer a crime in China and no longer classified as a mental illness, censors continue to be strict - but also inconsistent - regarding gay depictions on screen.

Critically acclaimed gay-themed movies such as "Brokeback Mountain" and "Call Me by Your Name" were not given releases in China. Censors demanded more than 10 minutes of cuts from the Oscar-winning "Bohemian Rhapsody," and allowed the release of the shortened version.

Some in China who watched "Star Wars: The Rise of Skywalker" welcomed the scene, saying that although it might not be a significant moment of the film's narrative, it was still a victory for LGBTQ representation.

Others, however, found the gay kiss "baffling," not for its LGBTQ context but for its place in the story. "Seriously, it was perplexing. The two characters are not lovers. Or their relationship is more noble than that of lovers," wrote one user on a Baidu discussion forum.

Another user in a discussion forum on Hupu.com wrote: "As an old 'Star Wars' fan, just finish this and get it over with. Don't overthink this. Simply enjoy everything except the embarrassing kiss."

One user with the handle Roger4 gave the movie a rating of 6.4 on Mtime and wrote: "They might as well stop making 'Star Wars' movies altogether."

On movie website Douban, another questioned if this installment of "Star Wars" was a "space version of Harry Potter."

Despite its long history and deep cultural influence in the West, the original "The Star Wars" films were not shown in China at the time of their release. That has limited the franchise's fan base in China.

"The Rise of Skywalker" had taken more than RMB21.7 million ($3.1 million) at the Chinese box office by 6 p.m. local time Thursday, according to ticketing agency Maoyan. That is a combination of Wednesday' previews and sales for Thursday's midnight screenings.