The singer and rapper, who dubbed himself the first openly gay Latin trap artist, according to Billboard, was fatally shot and killed in Santurce, San Juan, Puerto Rico Thursday morning. He was 24 years old.

The “Soy Asi” singer was riding his motorcycle at around 5:30 a.m. when he was attacked. He later died at the Medical Center of Río Piedras, El Nuevo Dia reported.

His death remains under investigation.

Fret’s manager Eduardo Rodriguez has since spoken out about the musician’s tragic death telling website Remezcla, “Kevin was an artistic soul, a dreamer with a big heart.”

“His passion was music, and he still had a lot left to do. This violence should stop. There are no words to describe our emotions and the pain that it causes us to know that a person with so many dreams has to go,” Rodriguez continued.

“We should all unite in these difficult times, and ask for lots of peace for our beloved Puerto Rico,” the statement concluded.

The news of his death has left many fans heartbroken.

“RIP to the incredibly talented Kevin Fret, the first openly gay Latin Trapero from Puerto Rico. His unapologetic presence meant so much for the LGBTQ + community and the future of Latin Trap… Thank you for always speaking and living your Truth Kevin. Te amo para siempre,” one fan wrote on Twitter.

“At a loss for words RIP Kevin Fret,” a different fan tweeted.

“Another beautiful artist taken too soon & another reason why being an ally is so important. #RipKevinFret.” 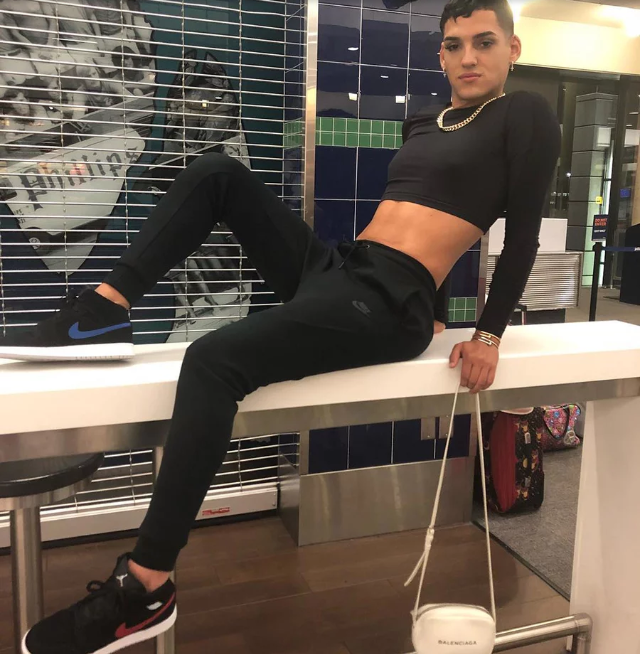