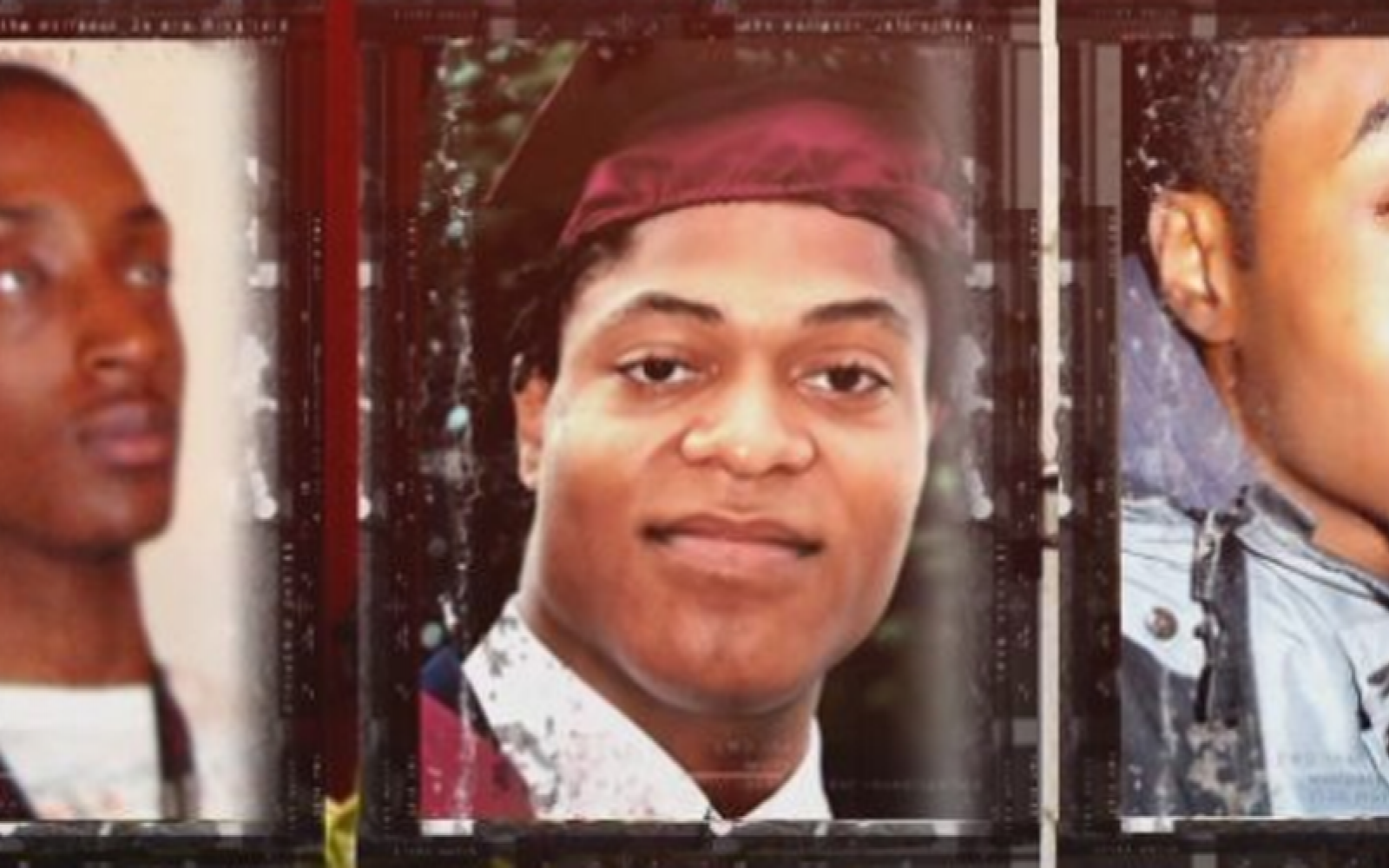 A D.C. man convicted of two counts of first-degree murder while armed for allegedly bludgeoning to death his two male roommates with whom witnesses said he had sexual relations was sentenced to 60 years in prison.

The sentence handed down by D.C. Superior Court Chief Judge Robert E. Morin after a jury found Jeffrey Bernard Neal, 25, guilty of murdering Leon Young, 22, and Delano Winfield, 23. Witnesses testified at the trial that two roommates were at one time Neal’s closest friends and lovers.

Police and prosecutors said the murders most likely took place in late May and early June of 2014 inside a house at 1846 8th St., N.E. that was owned by Neal’s grandmother and in which Neal, Young, Wingfield and other roommates resided at various times.

Young’s nude body was discovered June 12, 2014 by one of Neal’s relatives in the attic of the house under an air mattress with a plastic bag placed over his head. The relative had entered the house to conduct routine maintenance work after Neal fled to Florida, police and prosecutors said. The relative, an uncle, immediately called police.

Four days later police returned to the house and found Wingfield’s body in a shallow grave in the backyard. Police searched for the body after one of Wingfield’s family members reported him missing and said he had been living with Neal. Authorities said the badly decomposed body was naked except for a pair of socks.

During the trial, Neal’s lawyers argued that Neal killed Young in self-defense after Young lunged at him with a knife in a jealous rage after Young confessed to having killed Wingfield. The lawyers argued that the murders were the result of a love triangle gone bad among the three men. They said Young, who had been romantically involved with Neal, became outranged after discovering that Neal was switching his romantic interests toward Wingfield.

Upon his return to D.C. from Florida, Neal told police he used a hammer to defend himself against Young, saying he thought he hit Young three or four times.

The medical examiner testified that Wingfield’s head also had been struck multiple times with an object that prosecutors said was a hammer.

Prosecutors disputed the defense claim that Neal killed Young in self-defense, arguing that the motive was unclear but most likely due to disputes over money needed to pay the expenses for the house. They speculated that Neal killed one of the two roommates over an argument and killed the other because he witnessed the first murder.

In a sentencing memorandum prosecutors asked Judge Morin to sentence Neal to 90 years in prison, saying the jury found the government’s evidence proved beyond a reasonable doubt that Neal “acted with the specific intent to kill Mr. Young and Mr. Wingfield, and that he acted with premeditation and deliberation.”