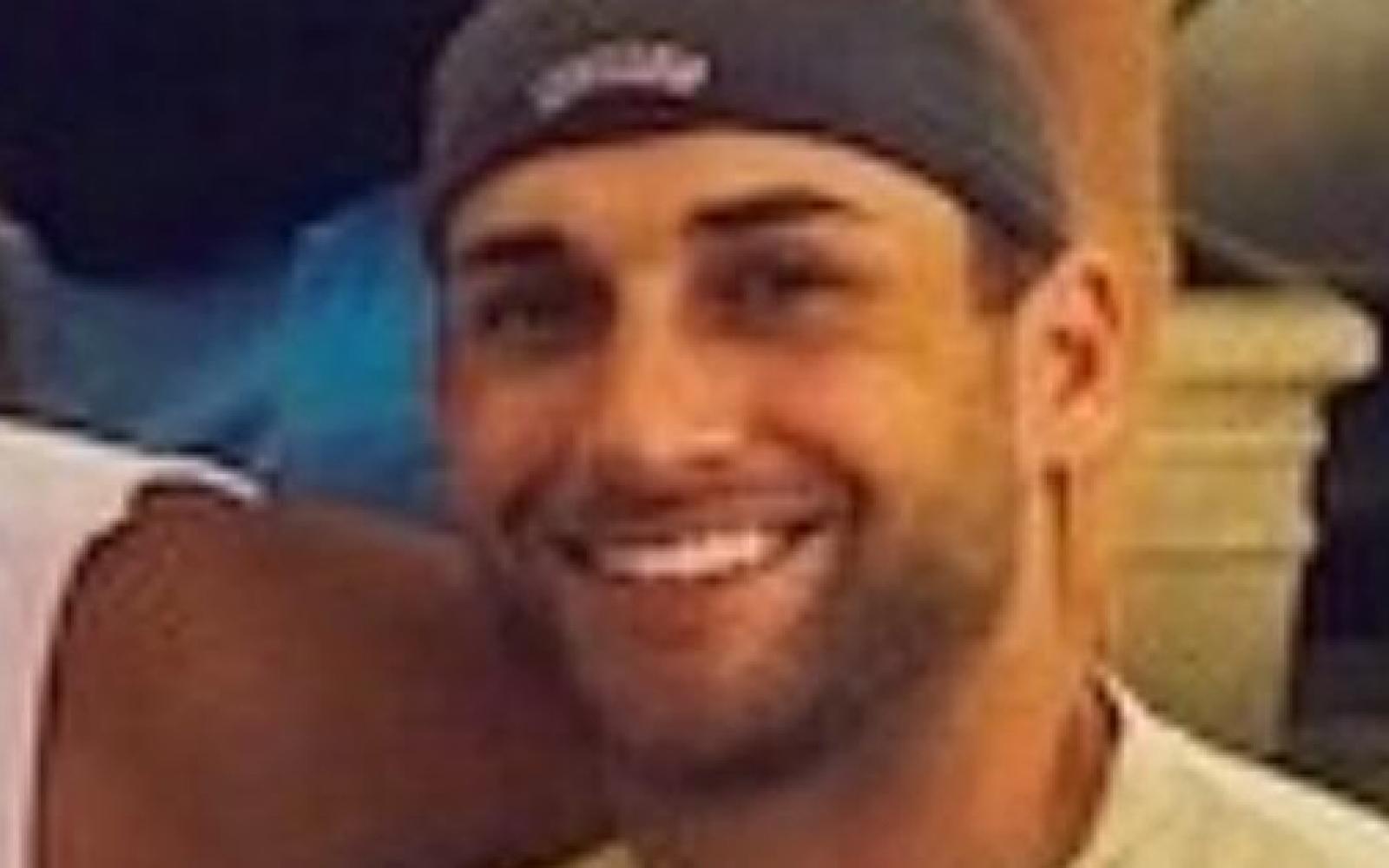 A gay D.C. man was charged with fraud Tuesday after prosecutors say he received $2.1 million in federal coronavirus relief loans and embezzled almost $500,000 from the Archdioceses of Washington, then using the money to buy a million-dollar rowhouse, a sports car and a yacht.

Prosecutors with the U.S. Attorney's Office said 41-year-old Kenneth Gaughan forged paperwork and other bank records to receive the funds.

According to prosecutors, Gaughan applied to Small Business Administration lenders under companies who "register emotional support animals", receiving $2.1 million from the Paycheck Protection Program and other Economic Injury Disaster Loans.

"We will not tolerate the exploitation of this national emergency for personal gain," Acting U.S. Attorney Michael R. Sherwin said in a release. “This Office will not allow fraudsters to steal taxpayer money intended to help small businesses that are currently struggling as a result of the COVID-19 pandemic."

Gaughan was also charged with a separate embezzlement scheme that accuses him of defrauding the Catholic Archdiocese of Washington of $472,000 during his time as an assistant superintendent at the Hyattsville location.

Gaughan would have the archdiocese pay the companies for the services that weren't provided and didn't acknowledge he owned and controlled the three companies.

FBI Special Agent in Charge Jennifer Boone, who was involved in Gaughan's indictment, said the District resident has a "history of deception."

"Mr. Gaughan was so emboldened by deceiving a church for eight years he then, allegedly, turned his deception to the government,” Boone said. "Stealing funds that were meant to be a lifeline for struggling businesses during an unprecedented economic downturn, and greedily using them to satisfy his own materialistic desires.