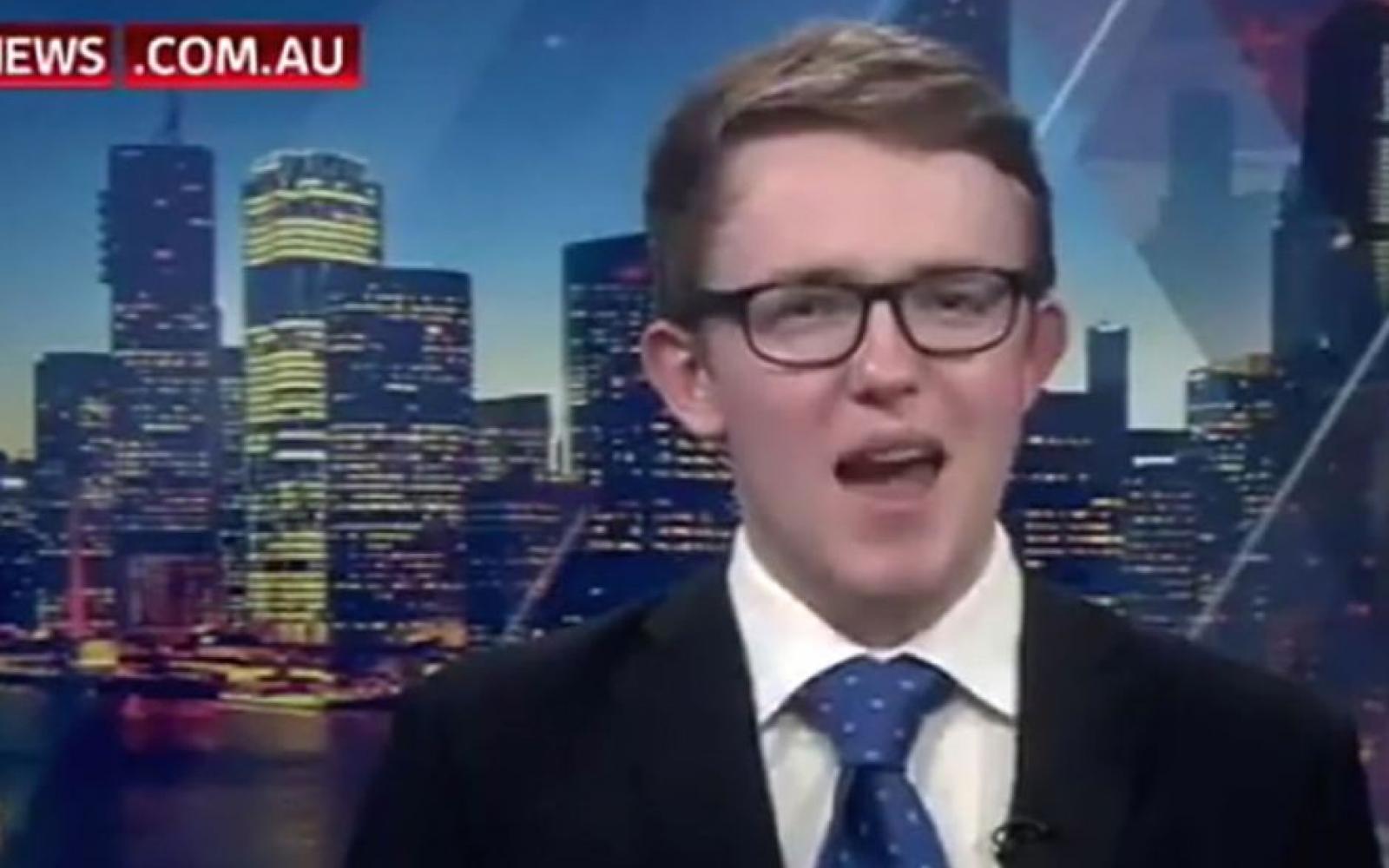 The head of a university Liberal National Club that surrounded and shouted at drag queens reading to children in a Brisbane City Council Library has died.

UQ Liberal National Club president Wilson Gavin was one of a group of people who stormed the Drag Queen Storytime event.

He reportedly took his own life this morning.

In video of the protest posted on social media, Mr Gavin could be seen shouting "drag queens are not for kids".

The actions of the UQ Liberal National Club (UQLNC) were swiftly condemned on social media by fellow students, advocates and federal MPs — its Facebook page has received a barrage of comments.

The Liberal National Party distanced itself from the UQLNC, which was disaffiliated in December.

In a press conference earlier on Monday, Queensland Opposition Leader Deb Frecklington said she would not comment on the reports of Mr Gavin's death.

"In relation to the unconfirmed reports relating to a young man, out of respect for the family I won't be making any comments on this matter," she said.

"I think today is a day to think about a bit of compassion and respect for people."

The storytelling event was organised by Rainbow Families Queensland who released a statement saying they were "deeply saddened" by the news.

"Rainbow Families Queensland were informed earlier today that the leader of yesterday's drag Storytime protest took his own life this morning," the statement said.

"We are deeply saddened by this news and extend our sympathies to his family."

Drag queen Diamond Good-Rim, who participated in the Drag Queen Storytime event, said she was "deeply saddened from the news today".

"I'd really like to give my condolences and sympathy to the family and friends," she said.

"The support that I have received today on social media has been phenomenal and I thank everyone for their support and kind words."

A UQ spokesperson said its priority was providing support for students and staff impacted by what happened.

"The university understands that the events of the past two days are very distressing for many people," the spokesperson said.

"Mutual respect and diversity are core values of the university, and we hope that everyone shows consideration for those affected during the difficult days ahead."