Gay Man Dies Of "Suspicious" Circumstances At Bathhouse During Pandemic 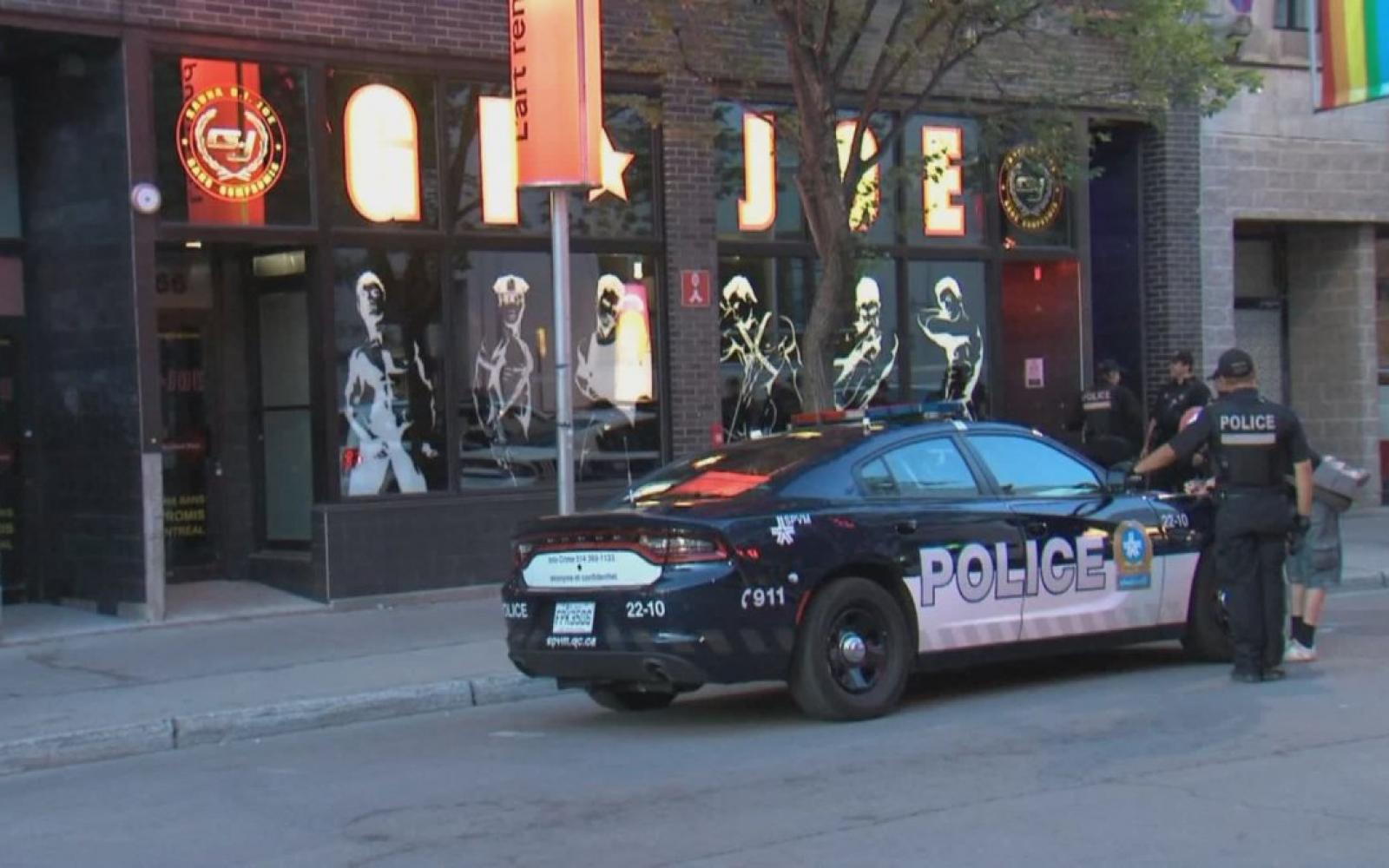 We can't imagine risking our health going to a bathhouse before conroavirus let a lone during a global pandemic, but apparently some folks need the fix.  On many was literally dying to go back.  A man was found dead in a bathhouse in Montreal, Canada's Gay Village early Tuesday morning.

A police spokesperson Const. Véronique Comtois said a 911 call was received at around 1:10 a.m. concerning a man who had reportedly fallen unconscious in the establishment.

The man, in his 40s, was pronounced dead at the scene shortly after officers arrived.

Comtois said police are treating the death as “suspicious” and that “an autopsy will be performed to determine the exact cause of this death.”

Bathhouses and other saunas were recently given the green light to reopen in Quebec amid the novel coronavirus pandemic.