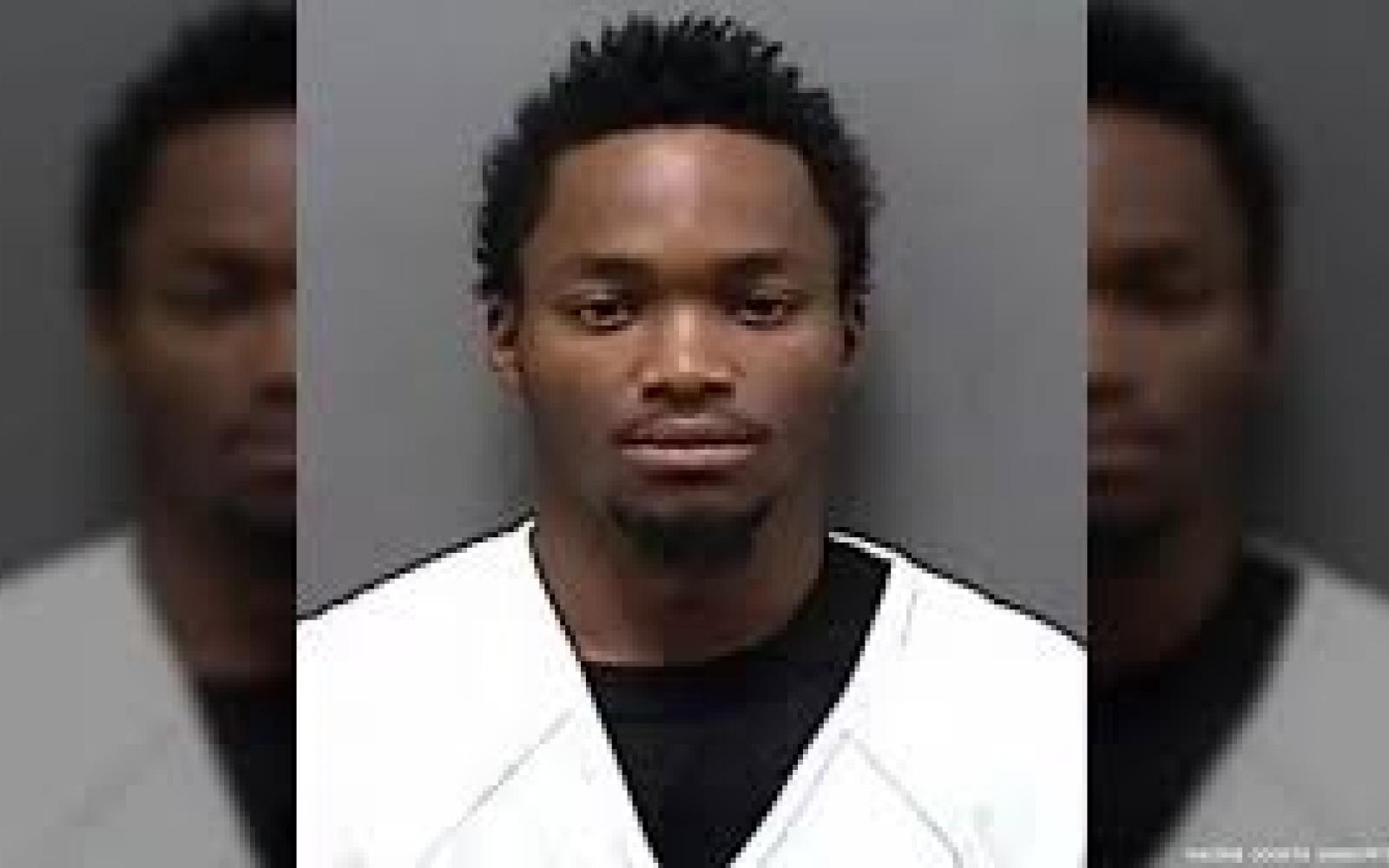 A Milwaukee man is accused of attacking another man, allegedly because he was gay. The accused is Cedrick Green, 23. He is charged with the following criminal counts:

According to the criminal complaint, police were dispatched to investigate an assault report on Monday, July 29. The victim told officers “he had been attacked by three black males” at Riley Court and Irving Place in Racine. The complaint says the attacking males called the victim “gay” and “taunted him for his sexual orientation.” The victim suffered injuries to his face, jaw, left arm and left knee. The victim’s jaw was broken so severely, the complaint says “it required all of his teeth to be removed from his mouth.”

The victim told police he believed one of the men who was involved in the attack was Green — and he positively identified Green in a photo lineup.

Online court records indicate Green had been charged with other misdemeanor crimes before this event. As a condition to bond in one of those cases, Green was to “not commit any new offenses.”

The charges in this case were filed in August — along with a warrant for Green’s arrest. He was eventually taken into custody. Green made his initial appearance in court on these charges on Monday, Oct. 7.