Gay Man Jumps To His Death During Royal Caribbean Cruise 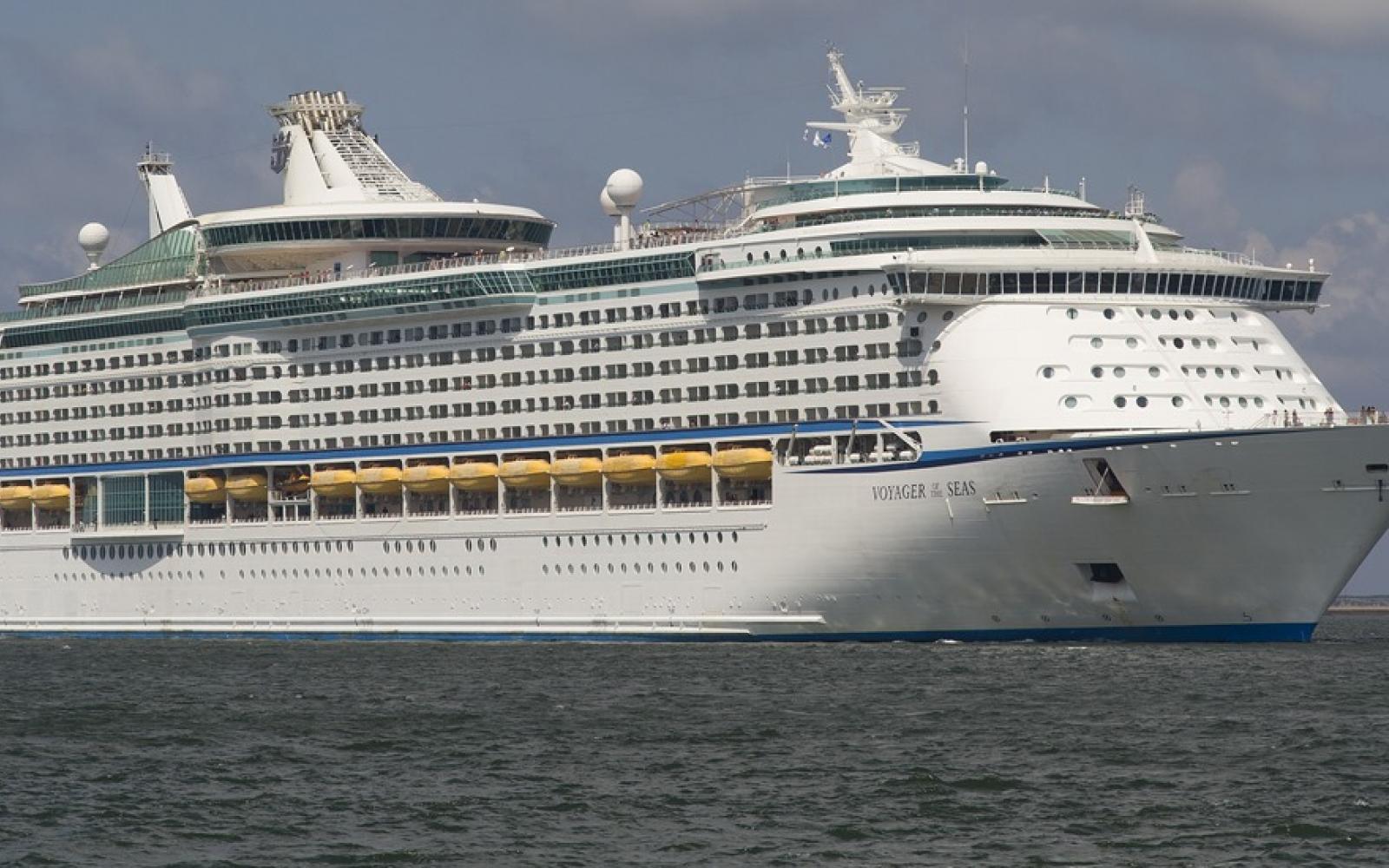 A Florida man went overboard from a Royal Caribbean cruise ship Wednesday night, according to reports. The U.S. Coast Guard found his body.

The man was a passenger on the Oasis of the Seas, Royal Caribbean said. He was on a seven-night Eastern Caribbean excursion, which made stops in Miami, San Juan, Haiti and St. Thomas.

The cruise was a chartered journey by Atlantis Events, a California-based travel company that specializes in excursions for the gay community. Atlantis billed this journey aboard the Oasis of the Seas as "The World's Largest Gay Cruise.

Security footage shows the man intentionally went overboard. Royal Caribbean said they are working with authorities on their death investigation.

“Our hearts go out to his family and loved ones during this difficult time,” the cruise ship company said in a statement.

Coast Guard spokesman Ricardo Castrodad told The Associated Press that the ship was in San Juan Bay when the event occurred.

David Begnaud, a CBS News reporter, tweeted early Thursday morning that Coast Guard said video shows the 46-year-old man made a clean jump from the 10-story deck and dropped 177 feet. The man was from Naples and his body was recovered by divers.

The victim was later identified by the authorities as Andrew Campbell.