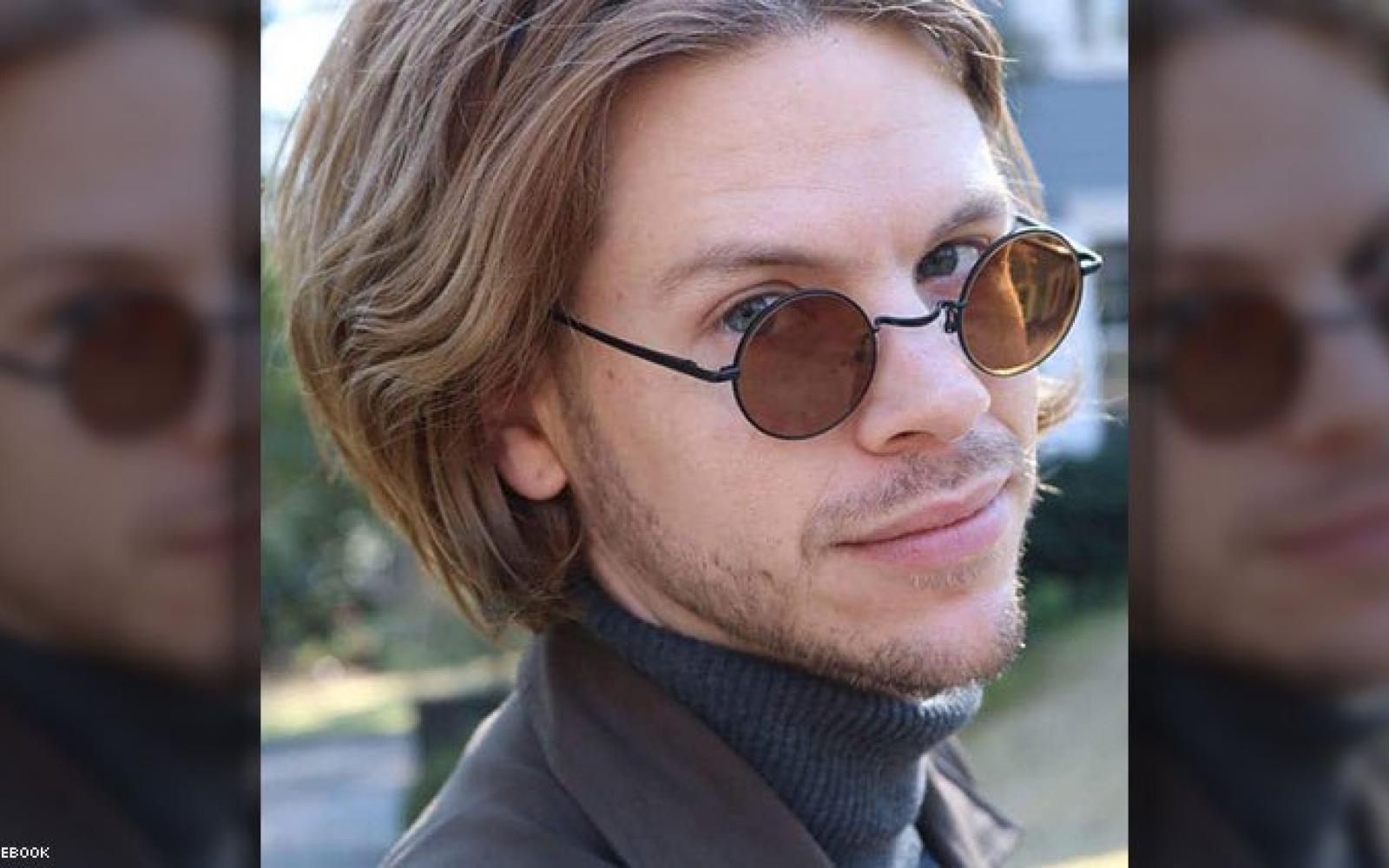 Police are searching for a murderer after a deadly robbery and shooting the officials say was "hate-motivated."

According to an incident report by the DeKalb County Police Department, the shooting happened on Tuesday, June 4 on the 3400 block of Orchard Circle in Decatur before 8:30 a.m.

Witnesses told police that the victim, 28-year-old Ronald "Trey" Peters III was walking to the nearby MARTA station to go to work when two men came out of a nearby maroon truck, put on masks, and demanded him to give them his bag.

"Give me your bag fa****," a witness reported hearing one of the suspects tell Peters before shooting the victim in the chest.

While Peters was on the ground, the man shot him again in the neck before taking his bag. Police recovered two shell cases near where Peters was lying.

According to the victim's partner, a week before his death he had been harassed by two men who called him the same gay slur.

Friends and family gathered on a GoFundMe for Peters' memorial service to mourn his loss.

"Trey was a light to this dark world. He will be greatly missed," one friend said.