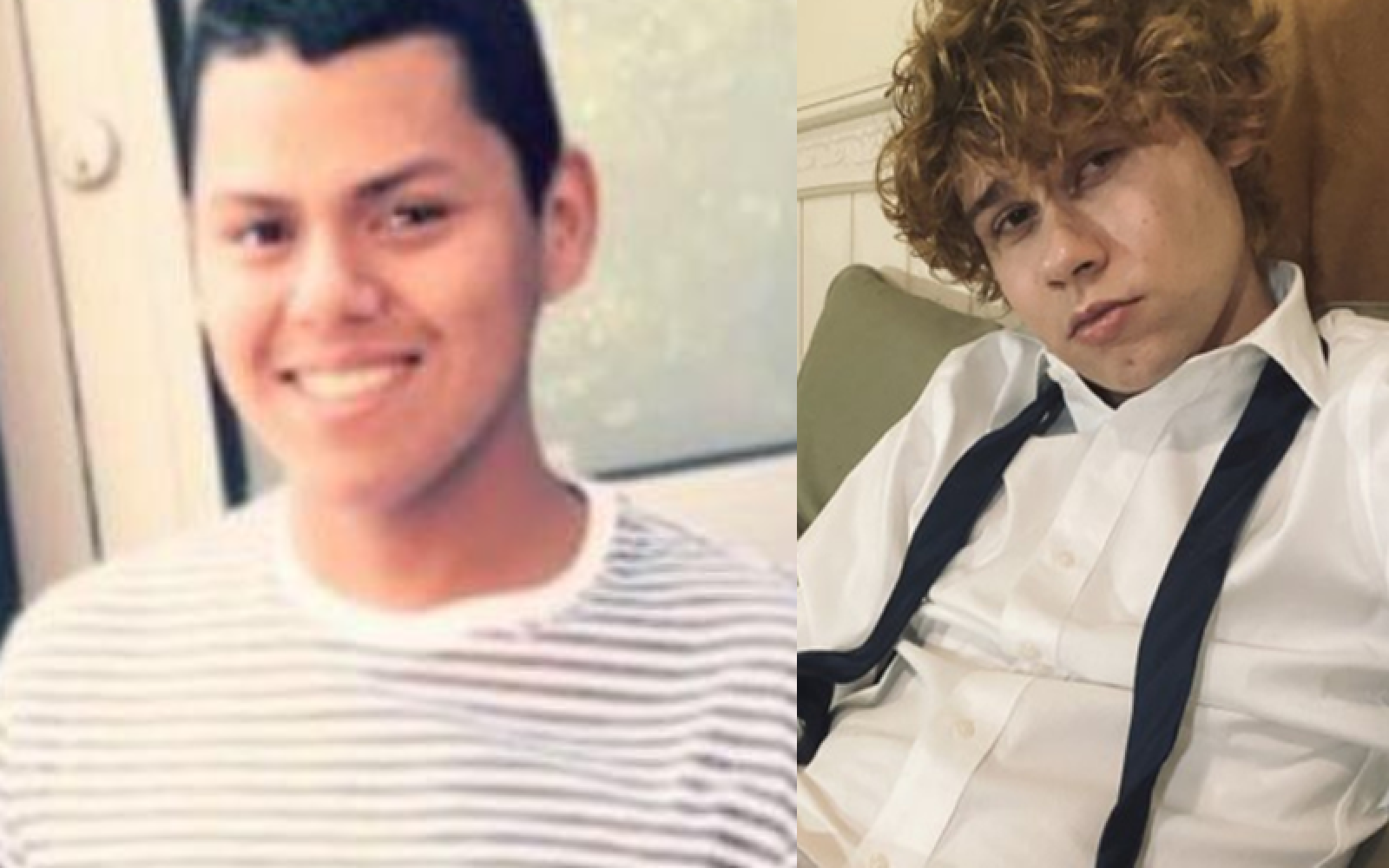 Police from the Loudoun County Sheriff’s Office in Virginia have charged two men with first degree murder in the July 8 shooting death of a 24-year-old Winchester man.

According to the agency’s report, the victim, Jose I. Escobar Menendez, agreed to meet Collins in the area of Emerald Point Terrace in the early morning of July 8.Both Collins and Hunter showed up.A dispute occurred andMenendezwas shot and killed when Collins and Hunter attempted to rob him.The suspects left the area in the victim’s car.

A woman who describes herself as a friend of the late Jose I. Escobar Menendez says the Winchester man's death earlier this week may have been the result of a hate crime.

“We know it was a homicide, but no one has any idea what his whereabouts were that night or with whom,” she tweeted. “He was murdered & we believe it was due to his sexuality … We think he met up with someone off of a dating app … ”

Hunter, has worked for at least two years as a male escort who promoted his services on the gay male meeting site Rent.Men, according to one of his former escort customers, the Washington  Blade is reporting.

His Rent.Men page included as of Friday multiple photos of him, some in the nude, in which he is unmistakably the same person whose mug shot photo was released on Wednesday by the Loudoun County Sheriff’s Office

“He was an amazing friend,” she told the Times-Mirror. “ He was so sweet – always happy and cheerful … He was always that person to hype you up. He just wanted everyone to have a good time.”

Menendez’s vehicle was located in Prince William County. A third suspect, Handy N. Colindrez, 24, of no fixed address, was arrested as part of the investigation. Colindrez has been charged with grand larceny.

The investigation is continuing and additional charges are possible.

All three suspects are being held without bond at the Loudoun County Adult Detention Center.

According to court records, Collins has prior felony convictions in Loudoun and Prince William counties. In 2018, he pleaded guilty to statutory burglary in Prince William County, resulting in a 10-year prison sentence with nine years suspended. In 2019, he pleaded guilty in Loudoun Circuit Court to possession of a controlled substance, getting a two-year prison sentence with all but three months suspended. 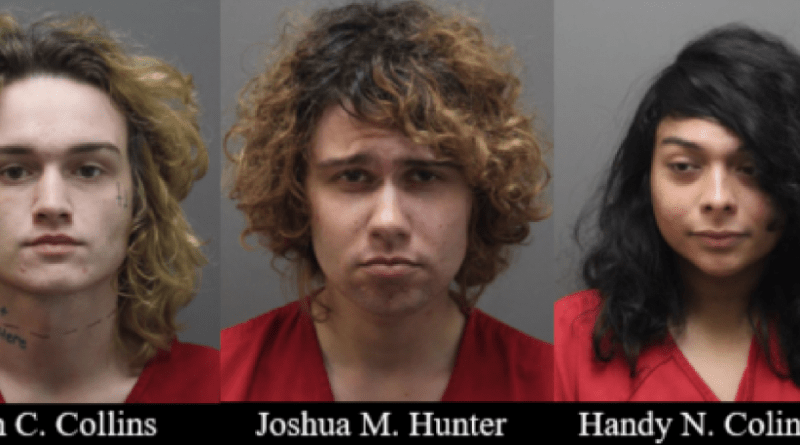