Gay Man Robbed On Christmas Eve For $1 Dies Of His Injuries, Suspect Arrested 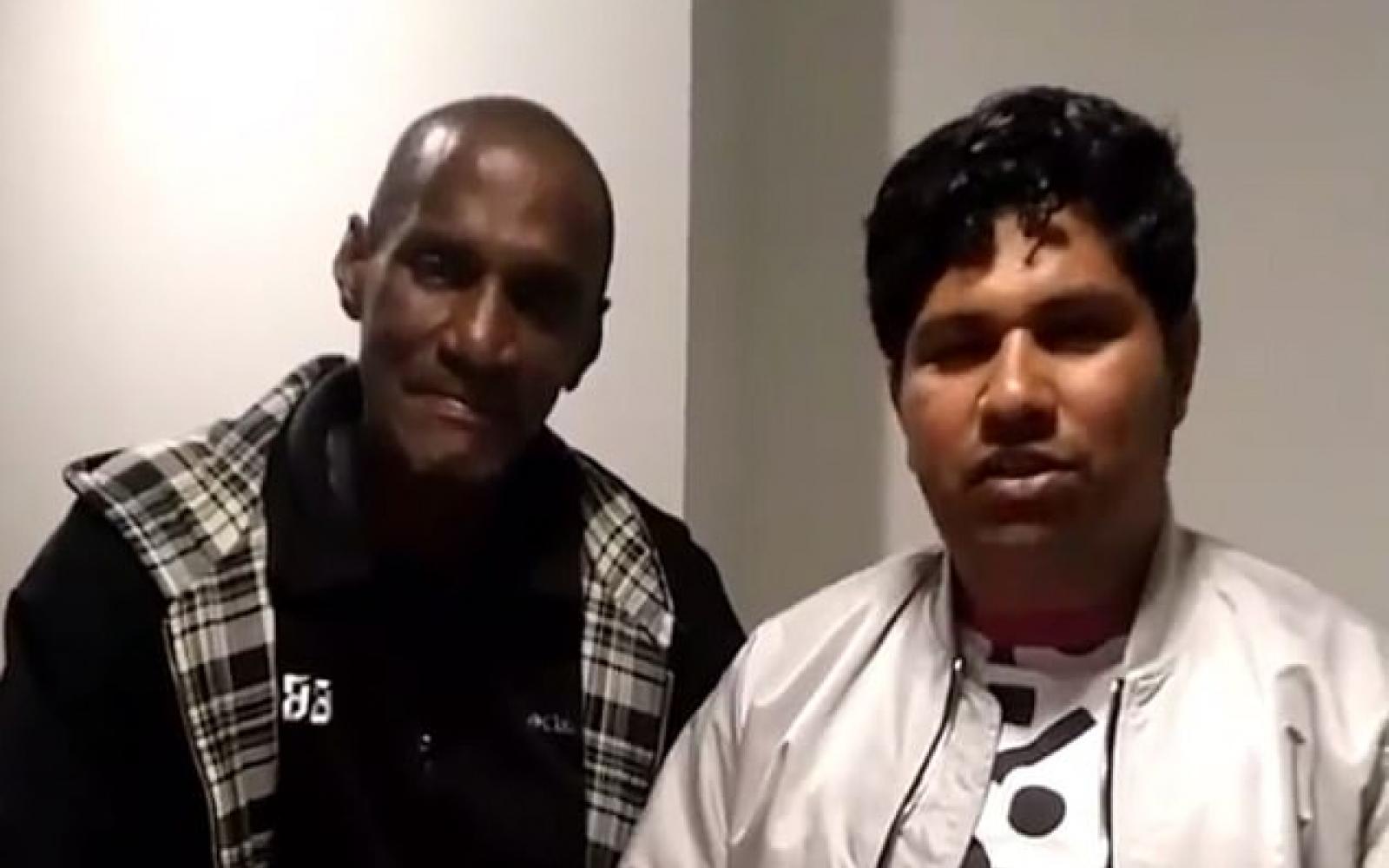 A man who was viciously beaten by a group of muggers and robbed of just $1 in the Bronx on Christmas Eve has died.

Sixty-year-old Juan Fresnada of the Bronx and his husband were walking around 1:25 a.m. Tuesday when they were approached by several individuals who allegedly demanded they hand over their property.

Barely holding back tears 29-year-old Bayron Caceres – known as Chi Chi – recounted the early morning hours of Christmas Eve, when he and Fresenda were brutally attacked on Third Avenue near Boston Road.

“A friend of my husband called him and said come to Third Avenue. We’re going to have dinner. We went there,” Caceres said.

They never could have imagined those would be their final moments together. After dinner they made a pit stop. The victim says he and his husband were inside a deli when a man came in and tried to rob them.

“He says give me some money. I said I don’t have any money. He was really rude. He said give me your money or I’ll beat you up,” Caceres told CBS2’s Charlie Cooper.

The pair managed to run away but didn’t get very far.

“My husband said don’t get close to him. They just started throwing punches.”

Surveillance video captured the gruesome attack. The older man savagely whipped to the floor, punched, and stomped on. One of the attackers even hit him with a steel trash can.

“They start beating me on my head and my whole body. They threw me on the floor. I hear my husband screaming police, police, police.”

When EMS arrived they found Fresnada on the ground in critical condition.

“They asked him if he knew his name. He just moved his head and that’s the last thing he did,” the victim’s husband added.

Police say the suspects walked away with just $1 after the brutal beating-turned-homicide.

“If they killed him they might kill somebody else. I don’t want anybody else to have the pain that I’m going through because it’s not fair.”

“He was generous, he was nice, he was loving, he was caring, and he didn’t deserve what happened to him at all,” a neighbor named Latisha added.

Caceres and friends who knew Fresnada are pleading for the public’s help to find the men who did this.

A  teen was arrested Tuesday in connection with the incident.

Abu Conteh, 18, was charged with murder and gang assault after video showed him and several other men punching and stomping Juan.

Conteh was charged with second-degree murder and gang assault in the first and second degree. The NYPD released another video from a nearby surveillance camera that showed the suspect's faces and asked anyone with information to contact the department.

Police reportedly have identified two other men involved in the attack, according to local news outlets, but the NYPD declined to confirm those reports. 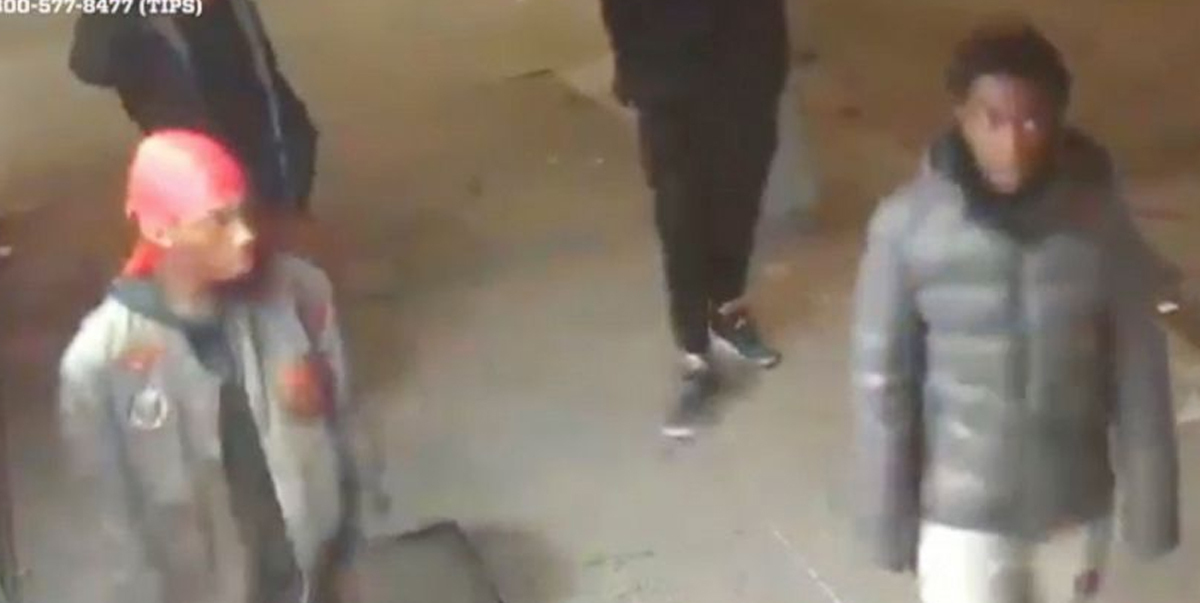