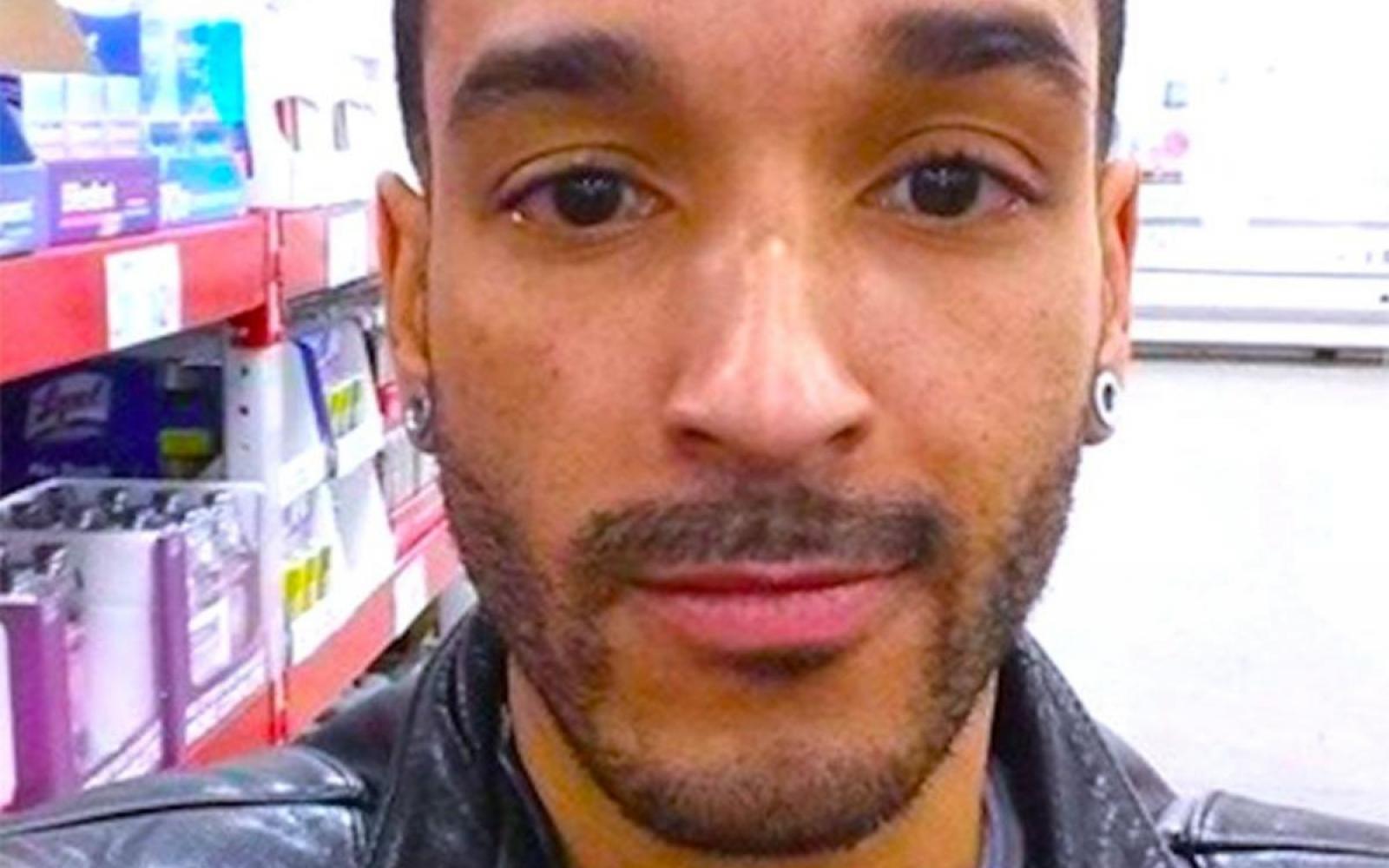 A family wants answers and justice after a gay man took his life following being bashed in the streets.

The 33-year-old was attacked several times to the head by a man, who called him a ‘fucking faggot’ in the lobby of his Crown Heights apartment in Brooklyn, on October 13, 2014.

He suffered a severely fractured skull.

‘All of a sudden he really, really started acting different,’ his mother, Agnes Watson told the NY Post. ‘He was becoming delusional and paranoid.’  Watson said her son became obsessed with demons, became convinced he was ‘invincible’ and possessed ‘godlike’ healing powers.

Pope is believed to have jumped from his third-story window. He was found dead on January 17, 2015.

The medical examiner has ruled out drugs, but did say a brain injury could have influenced him.

New York police arrested a suspect, but was released after his alibi cleared their name. Investigators examined whether the attack was releated to four other hammer assaults and an attempted murder, but there was not enough evidence to link the cases.

‘Whoever did this to my son back in October should be held responsible,’ Watson said. ‘He absolutely contributed to my son’s death.’

His family have asked for murder charges to be filed, with Watson saying police are not doing enough to hold the attacker accountable.