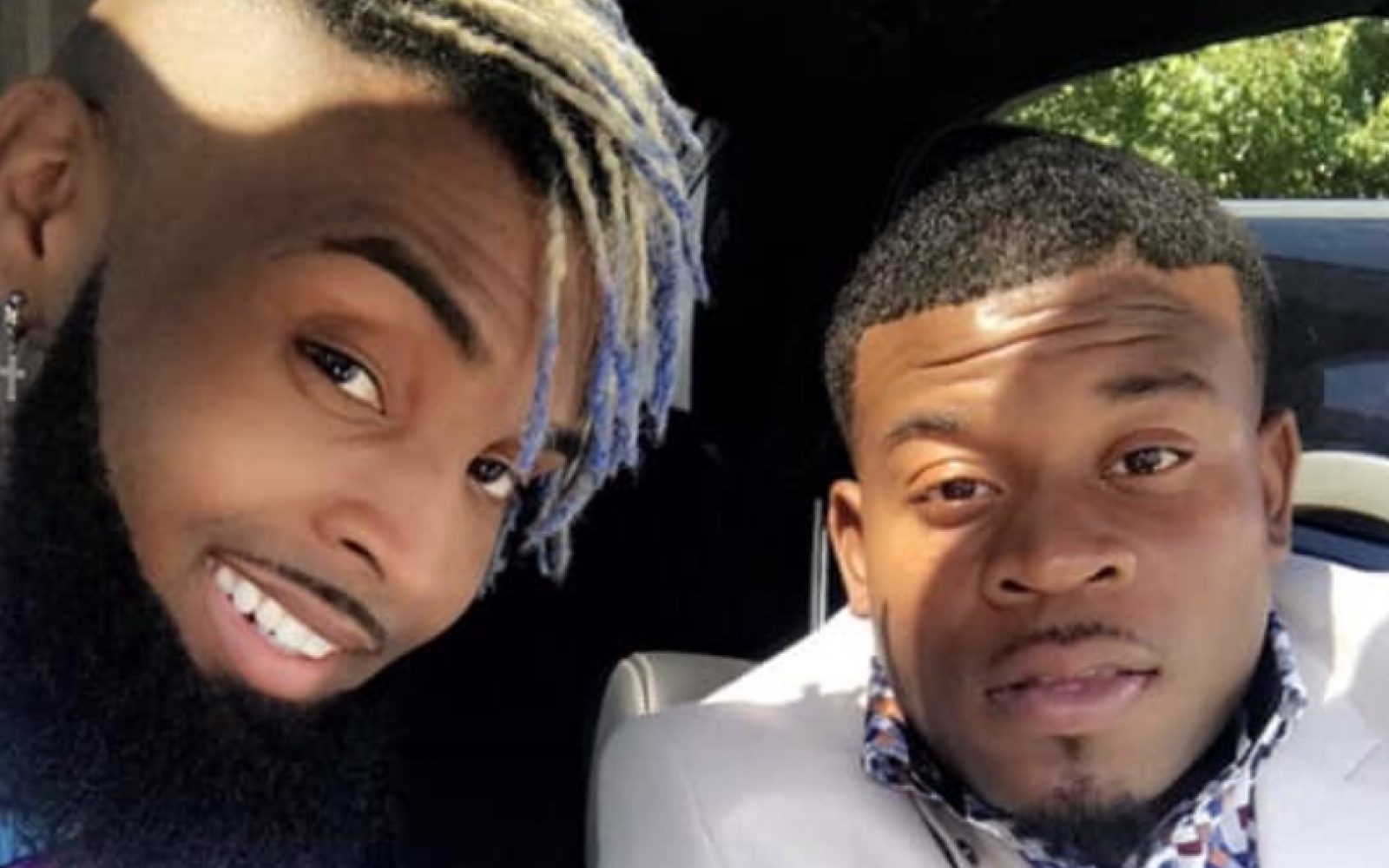 When Pastor Tom Anderson proposed to his longtime boyfriend he knew there would be naysayers from his church and the black church community but he was shocked at the overwhelming number of people inside and outside the church that had negative comments to make.

What bothered him the most it seems were the number of pastors who were gay but not out that disagreed with him and he wasn't having it.  Anderson alleges he has screenshots and proof of other pastors and church officials that have ‘propositioned’ him or showed gestures of affection towards him. These ’ are some of the things Anderson went off about in his video. Anderson did not hold anything back. If you have a problem with his life and who he loves,he gave them the opportunity to ‘see him’ about it! He dropped his address to his church and his place of business for all those that wish to confront him. Whew chilay.

In the videos below he discusses the backlash he faced and why he threatened to out pastors living on the dl who publicly disagreed with his decision to come out.  Check it out below. 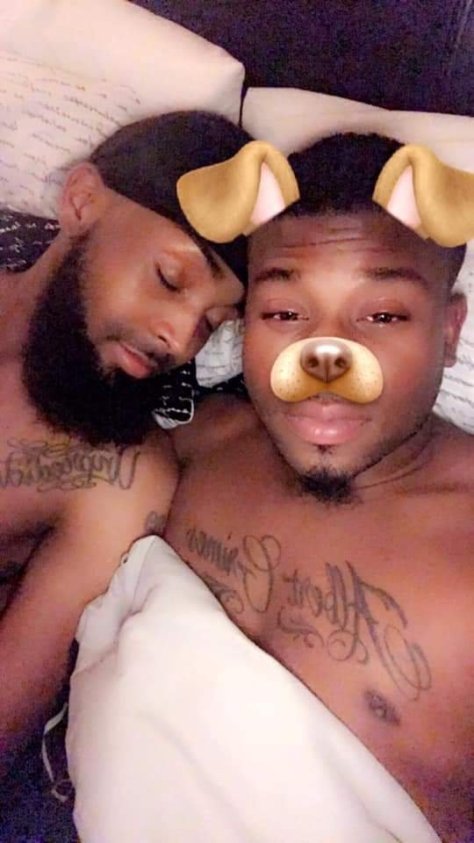