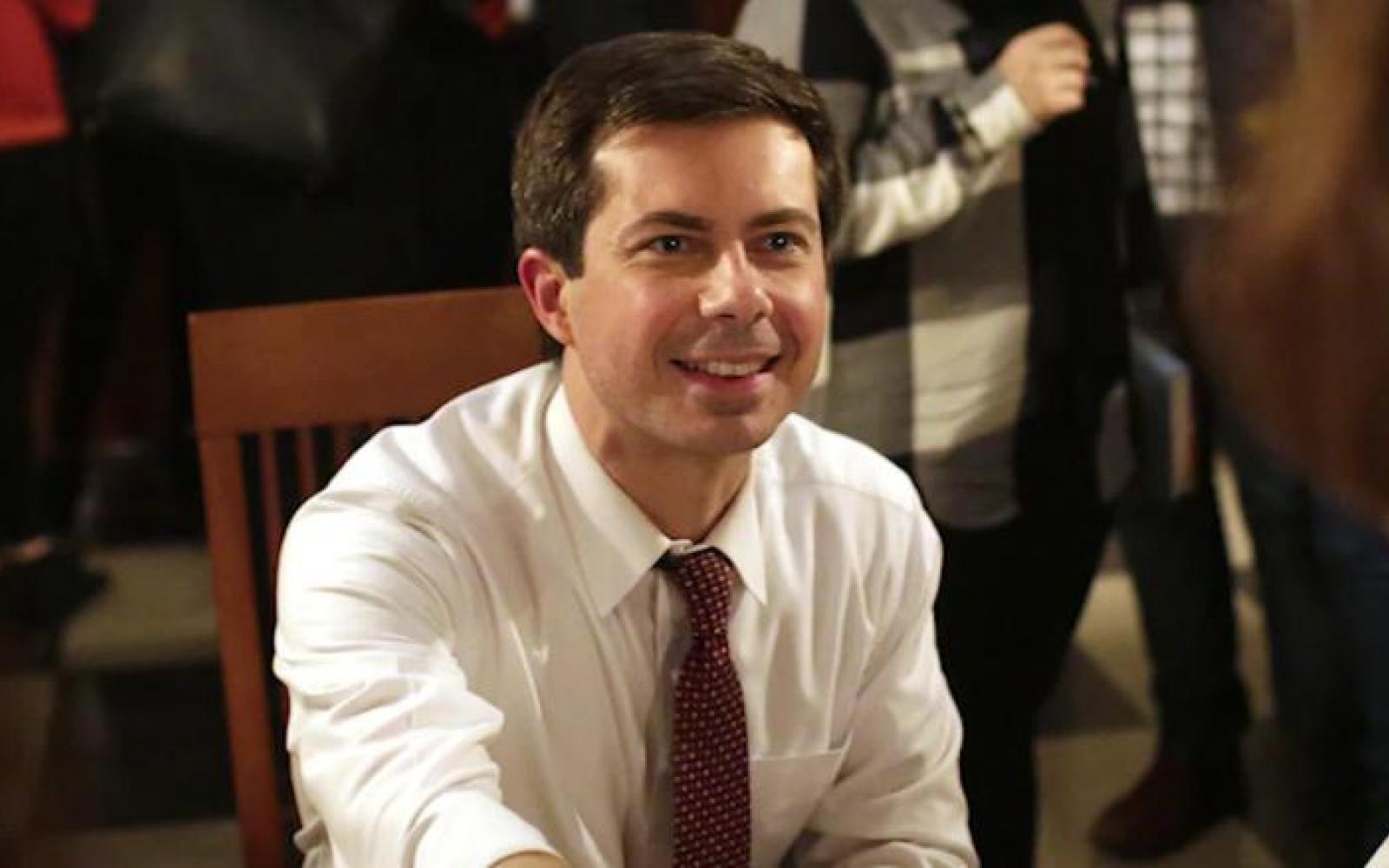 Democratic presidential contender Pete Buttigieg on Thursday told reporters he no longer said "all lives matter" following a report published in CNBC a day before surfacing his 2015 use of the phrase, which activists say is used to criticize the Black Lives Matter movement.

"What I did not understand at that time was that phrase was coming to be used as a sort of counter-slogan to Black Lives Matter," Buttigieg said after delivering an address on racial justice at the National Action Network conference in New York.

"Since learning about how that phrase was being used to push back on that activism, I have stopped using it in that context," Buttigieg said.

Buttigieg said that it was unfortunate that it was not obvious to everybody that black lives had value, "so that is the contribution of Black Lives Matter," he said.

The 37-year-old mayor of South Bend, Indiana has rapidly become one of the rising stars of the Democratic party and the 2020 primary race.

After announcing the formation of an exploratory committee in late January, that Midwest millennial mayor on Monday announced a fundraising haul of more than $7 million, a figure that turned heads and drew more attention to the longshot contender.

Buttigieg used Thursday's address before the National Action Network, a civil rights organization helmed by Al Sharpton, to lay out his agenda for promoting racial justice as president.

He proposed specific action that would address racial disparities in five key areas, including home-ownership, business, education, health and criminal justice. After Buttigieg finished, Sharpton, once an advisor to President Barack Obama, praised him for dealing in "substance not soundbites."

In response to a question from Sharpton, Buttigieg joined some of his Democratic rivals in endorsing legislation calling for a study on the issue of reparations.

"The conversation about reparations is also one about justice between generations," Buttigieg said, noting that a rising tide does not lift all boats. "You can't tie that boat down, and then wonder why it's getting flooded when the tide is rising," he said.

The "all lives matter" comment came during Buttigieg's State of the City address in March of 2015, months before 2016 Democratic primary contenders Hillary Clinton and Martin O'Malley came under scrutiny for their use of the phrase.

"There is no contradiction between respecting the risks that police officers take every day in order to protect this community, and recognizing the need to overcome the biases implicit in a justice system that treats people from different backgrounds differently, even when they are accused of the same offenses," Buttigieg said at the time.

"We need to take both those things seriously, for the simple and profound reason that all lives matter," he said.

Activists in South Bend have criticized Buttigieg for pursuing economic policies that have benefited white residents while doing little for minority communities.

A report published in 2017 in partnership with the city found that economic inequality between black and white households is worse in South Bend than in the rest of the country.