Gay Teen Claims Netflix Outed Him To His Dad 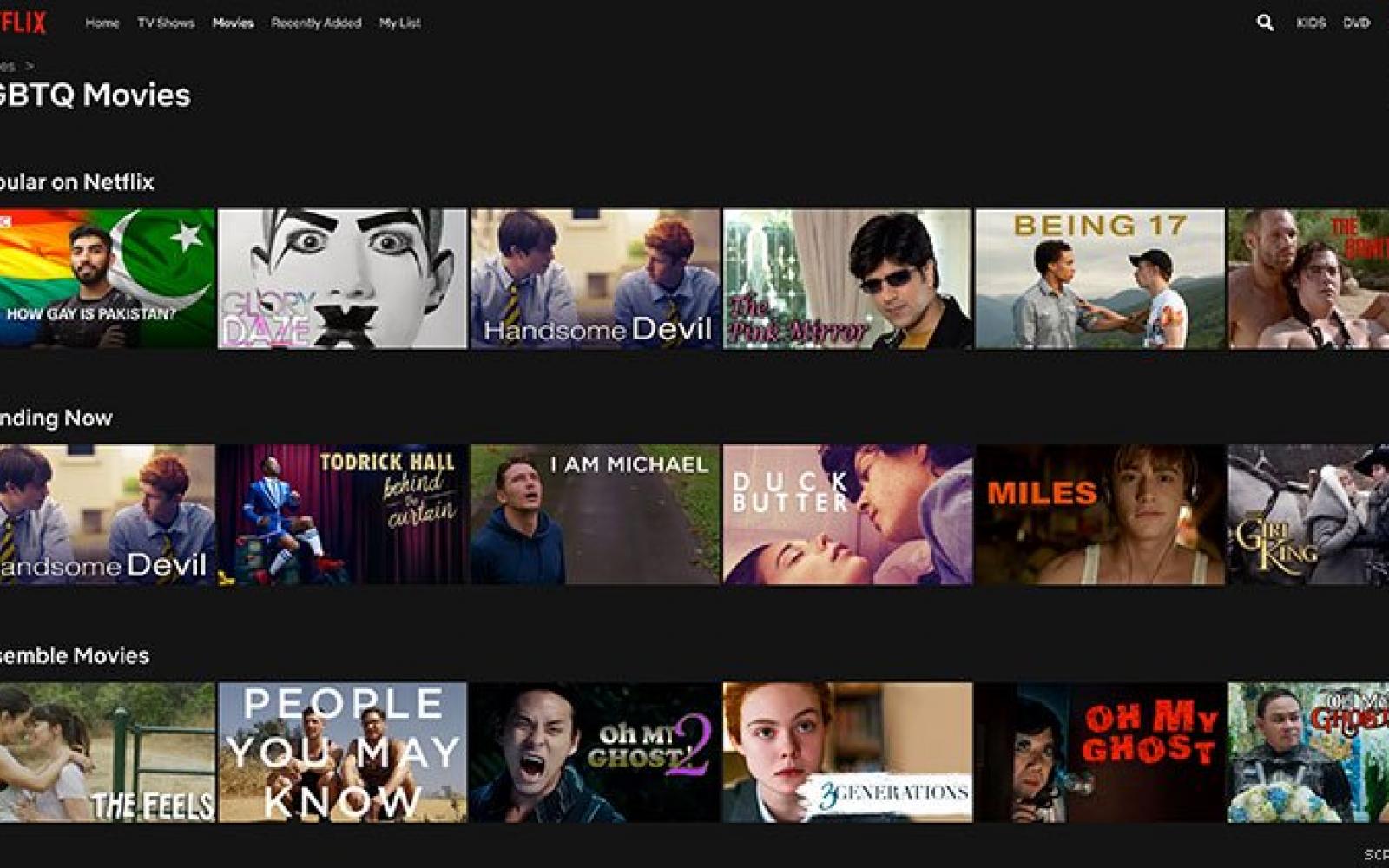 A 15-year-old Reddit user has told fellow users on the platform that he thinks Netflix outed him to his father.

The reddit user said it happened when he and his dad were looking for a movie to watch together and he volunteered to use his own Netflix account.

He wrote, “The first thing on Continue watching was ‘Elite’ [a Spanish teen drama prominently featuring a gay romance]. If you know Netflix, they like to switch up the little posters about once every minute, and this time, they decided to put the one of the gay couple holding each other’s faces. I nearly got put in cardiac arrest.”

“My father said something on the lines of ‘What’s that? Go back,’” the Reddit poster said. “I don’t know if that’s what he was referring to or he found something he wanted to watch. Either way, I low-key pretended that I didn’t know what he was talking about and kept looking.”

The Redditor went on to add that his reaction may have made it suspicious, but also stressed that his dad was not exactly a homophobe. “He’s very open-minded,” he wrote, “and I wouldn’t call him an ally, but he’s pretty close. I walked in the house and saw him and his (girlfriend?) watching “Queer Eye,” and any time the topic comes up, he’s always supportive.”

“Regardless, I was still scared sh*tless,” the teen said.

From the responses in the comment section, it appears that other users have experienced similar embarrassing moments.

“I know how you feel,” one Redditor wrote. “When I showed my dad Netflix, he scrolled down to gay movies I used to watch. He didn’t say anything, but either he doesn’t know yet or he doesn’t want to talk about it.”

Another user wrote, “I legit delete my Netflix account every other week, so my parents won’t see that kind of program on my account.”

Other commenters said that the original poster might be overreacting, since LGBT content is now common on Netflix, even speculating that the teen’s dad may have been using the revelation of “Elite” on his son’s watchlist as a “conversation starter.”

“What if he asked what it was in order to give you an opening to discuss it?” wrote one user. “Either way, no pressure. When the time is right, for you.”

Another reply read, “If Dad is comfortable enough to watch “Queer Eye,” something tells me that he’s a bit more understanding than OP is giving him credit for. It sounds to me like he might have an inkling and used that moment to try to broach the subject.”

No update has been forthcoming from the original poster, so it’s still unclear if his TV bonding time with Dad has resulted in an unexpected “coming-out” conversation, but his story still serves as a cautionary tale for closeted Netflix users – who might want to keep it in mind when browsing for the next binge-watching session with their family members or anyone else who isn’t yet “in the know.”