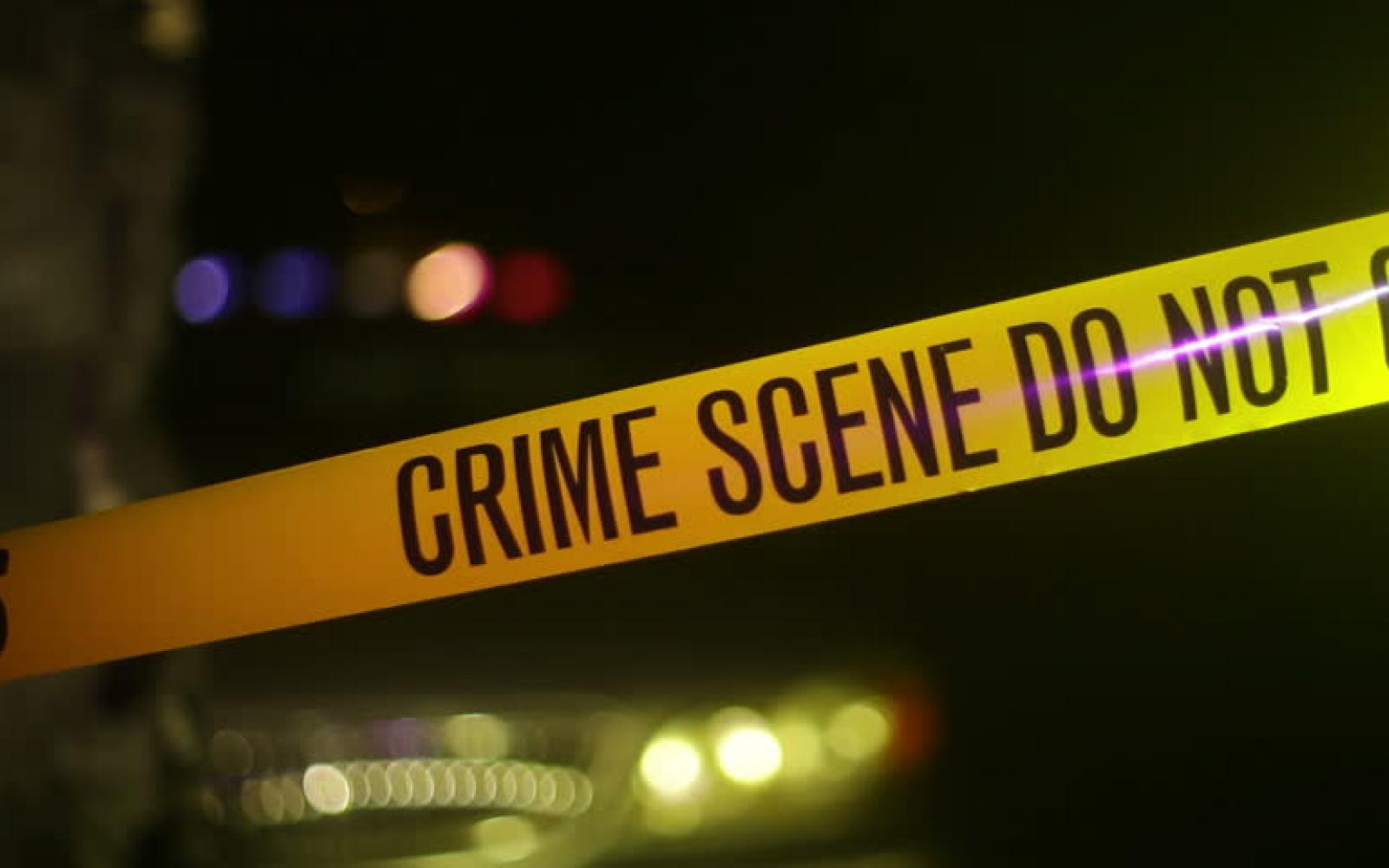 The Movement for Homosexual Integration and Liberation (Movilh) reported that an 18-year-old boy was stabbed by his father in Quilpué, Chile because he was "ashamed" of his sexual orientation.

In the middle of the discussion, the victim arrived at his home and asked his father to return the keys of the house to his mother.

"The reaction was dramatic: the father invited his son to fight outside the house, with knife in hand and stabbing him minutes later in the parking lot. The young man was helped by neighbors and his mother. This is one of the most serious cases of homophobic intrafamily violence that we have known, "said the president of the Movilh, Gonzalo Velásquez.

In the medical report it was found that the 18-year-old boy suffered a "left thoracic penetrating wound and two dorsal puncture wounds".

"The case is now in the hands of the prosecution. We have provided legal guidance to the mother and her child, while we provide the information to the Under Secretariat for Crime Prevention, in order to guarantee free legal and psychological attention. Doubly serious is that the case adds to the string of abuses that occur in the Valparaíso Region, which concentrated the highest number of complaints of homophobia and transphobia in the last year, "Movilh added.