Gay Teen Who Killed Classmate That Bullied Him Convicted of Manslaughter 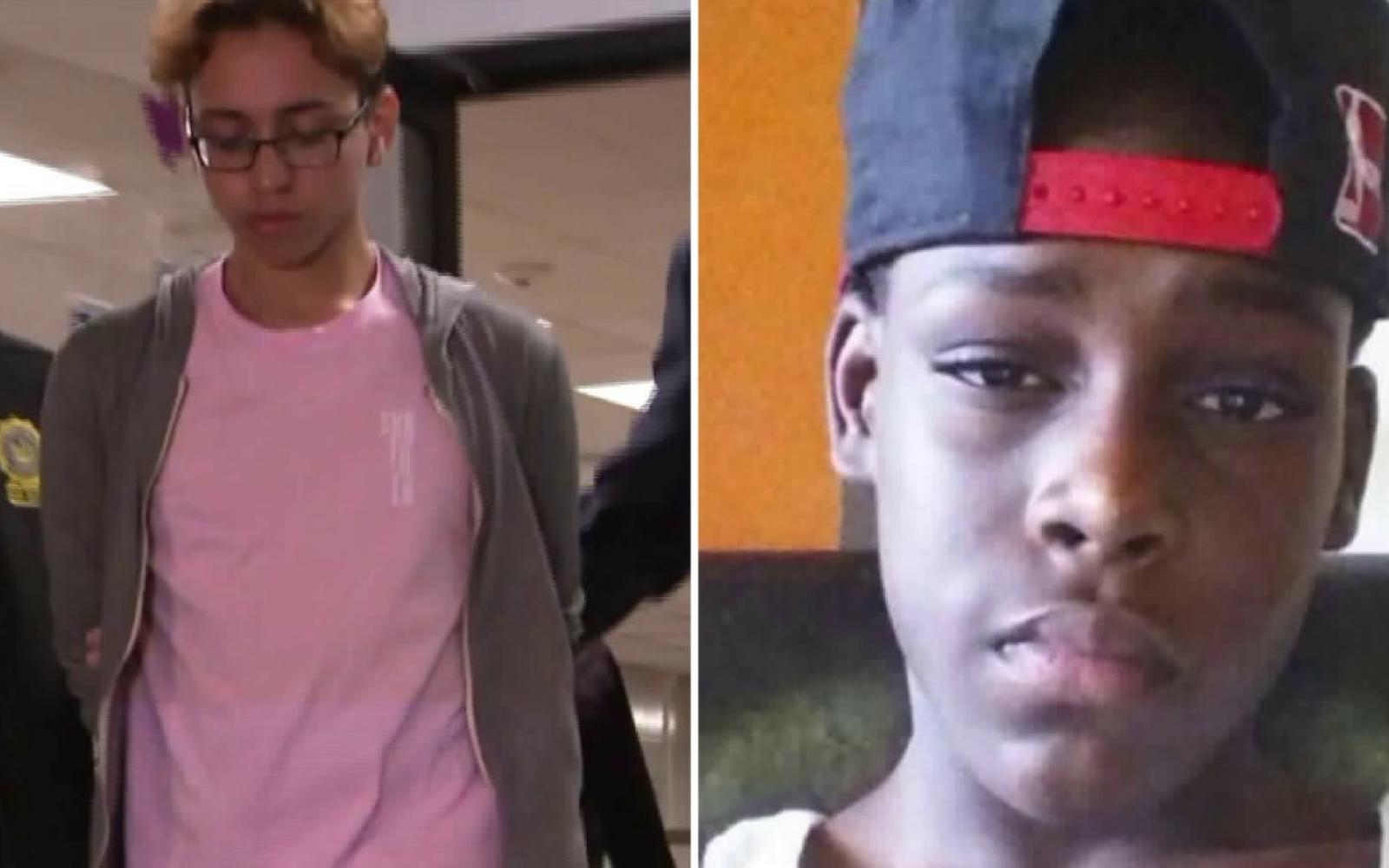 A high school student who stabbed a classmate to death in a Bronx classroom couldn’t convince a judge he acted out of fear fueled by a lifetime of being bullied.

Abel Cedeno, who was tried in front of a judge rather than a jury and testified on his own behalf, was found guilty of all charges against him Monday. The 19-year-old began to cry after Bronx Supreme Court Judge Michael Gross read the verdict.

As he was led from the courtroom, his mother and grandmother wept too, with his mother Luc Hernandez turning to him and saying: “I love you, papi.”

“I love you, too,” he responded, a tear running down his cheek.

Gross, who ultimately found Cedeno guilty of first degree manslaughter, assault and criminal weapons possession, wasn’t swayed by his testimony that he felt endangered by the two classmates he attacked with a knife in his history class at the now-closed Urban Assembly School for Wildlife Conservation in the Bronx.

He faces a maximum of 25 years in prison for the most serious manslaughter charge. Gross ordered Cedeno be held without bail prior to sentencing, which is scheduled for Sept. 10.

“The presumption of innocence no longer applies to Mr. Cedeno,” Gross said. “This was a possible and foreseeable outcome.”

The verdict comes four days after Cedeno took the stand and offered a chilling retelling of how a classroom encounter on Sept. 27, 2017 with Matthew McCree and Ariane LaBoy left the 15-year-old McCree dead and put LaBoy, 16, in a coma for two days.

A classmate who testified last week, Jomarlyn Colon, said Cedeno had been looking for a fight after someone pelted him with a paper ball during class.

Cedeno testified that after a verbal altercation, McCree came toward him.

“I remember my arms going up, some of (the motions) might have been blocking, some might have been punching. I don’t specifically remember,” Cedeno said. “I don’t know the specific moment the blade entered their bodies.”

Cedeno had requested a non-jury trial at the outset of the legal proceedings.

On Thursday, he testified that he endured years of non-stop bullying over his sexuality at the school.

Cedeno’s lawyers argued their client was justified in killing McCree because he feared for this life.

McRee’s mother Louna Dennis stood outside the courthouse Monday and said the guilty verdict was the answer to her prayers.