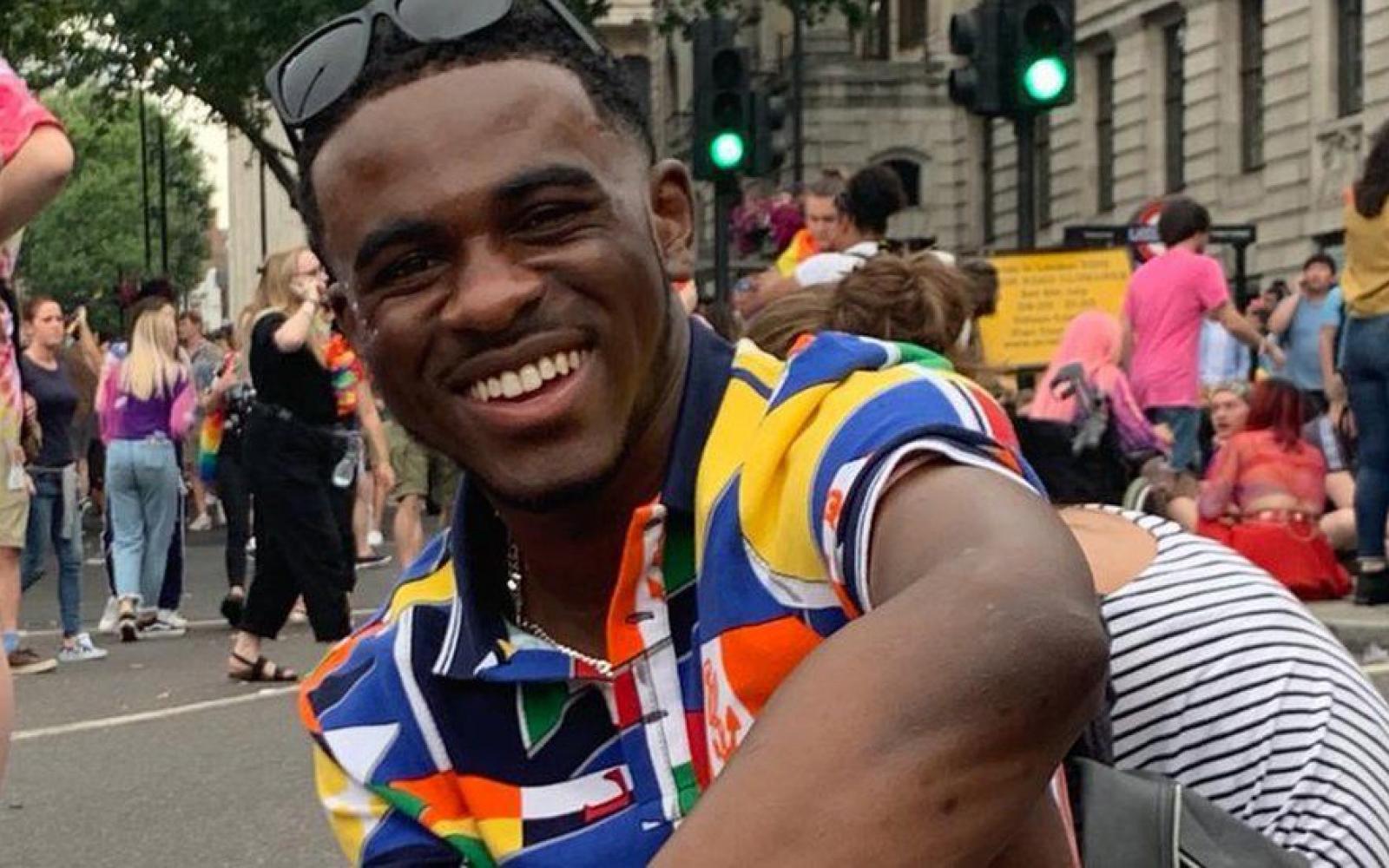 In a recent interview with BBC out gay rapper Mr Strange explains what its like being a gay rapper in the UK trill scene.

"They think because I'm gay that I can't bully tracks."

That was how Mr Strange introduced himself to the UK rap scene in a YouTube freestyle released last week.

He says he's the first openly gay male rapper in the UK drill/trap genre - and opening up about his sexuality in the track was important to him.

1Xtra Talks: How To Become A Successful Artist
Mr Strange's inbox has mostly been flooded with support, but he says there's still a long way to go.

"Fans are becoming more accepting, but the scene as a whole needs to catch up. The artists themselves.

"A few artists have messaged me with praise, but nobody who does drill or trap rap."

The rapper says "nobody questions homophobia" in rap - and even his favourite rappers are guilty of it.

"I can't say I wouldn't listen to a song if it had homophobic lyrics, but as a fan it is disappointing."

Mr Strange says he's not surprised that drill and trap artists haven't been quick to support him.

"I'm not blind to the fact there's a lot of hate that comes with being a gay rapper, so for me to expect another rapper to endorse me and potentially jeopardise their career? I can't ask that of them.

"There's always that chance of streams going down, of tickets not being sold.

"Nobody wants to be the first person to endorse something that could potentially ruin their career."

Although the likes of Frank Ocean, Tyler, The Creator and Kevin Abstract have spoken about having relationships with men in their music, and Lil Nas X came out as gay last year, Mr Strange says that has no effect on attitudes where he lives.

"I commend Lil Nas X, it's a really brave move, but the mandem don't listen to Lil Nas X.

"His success doesn't affect my world, he's not someone I listen to on my playlists."

For that reason, he wishes more UK artists were open about their sexuality.

"There's gay people everywhere so I wouldn't be surprised if some of our favourite rappers are gay."

In his viral freestyle Mr Strange says "being gay is looking long, I should've just kept it in", and raps about losing friends because of his sexuality.

Despite that, he says coming out is "the best decision you will ever make".

"It's not easy and it doesn't happen in a day, but it's a weight lifted off your chest."