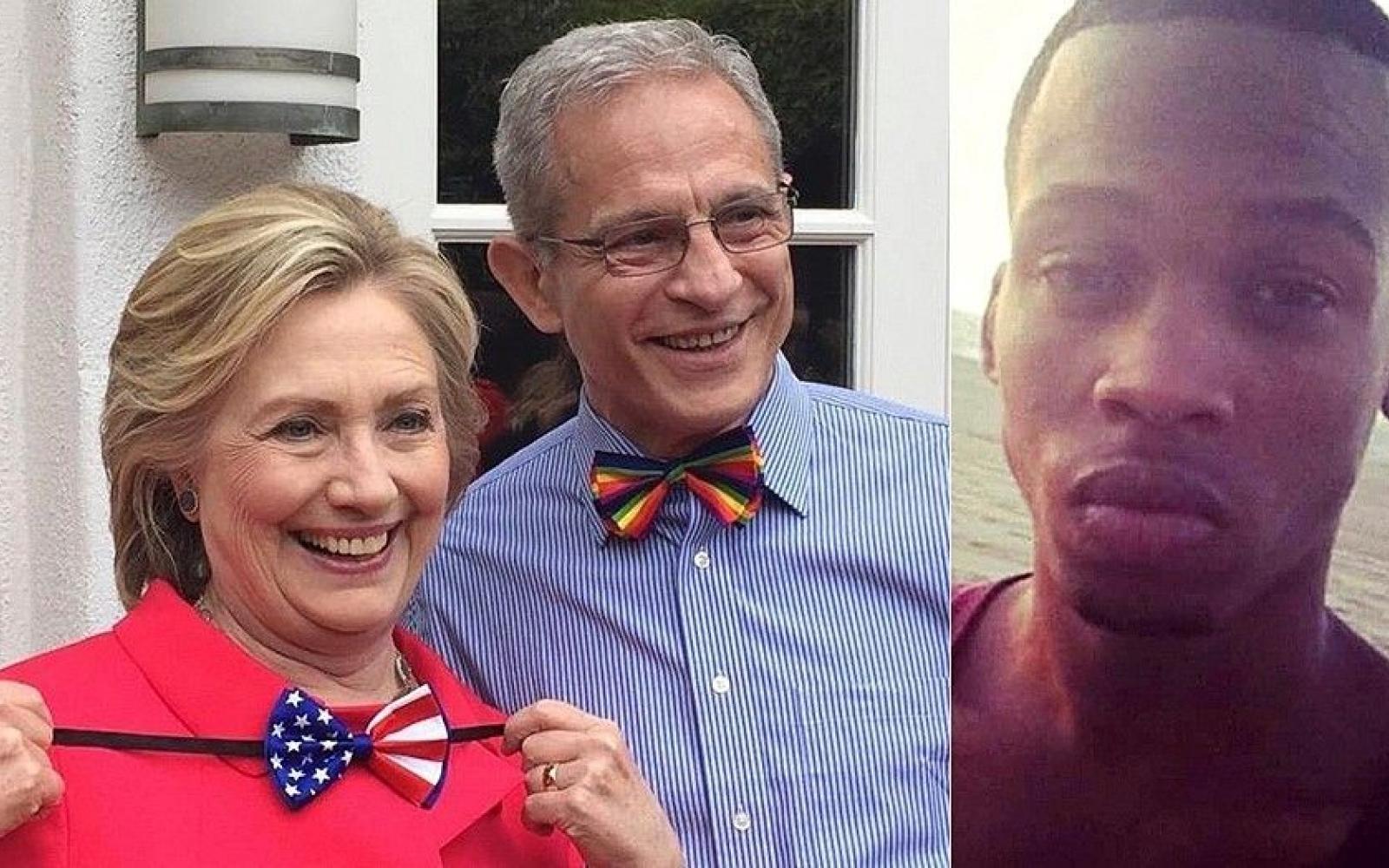 Family and friends of a male escort found dead in the West Hollywood home of a high-powered Democratic Party donor last year continue to press for answers—in a case that has eluded the national media spotlight on incidents of sexual misconduct and racial injustice.

Gemmel Moore, 26, was discovered by police on July 27 inside the apartment of Ed Buck, 63. Buck is a well-known Democratic contributor, and has given more than $500,000 to an array of Democrats including Hillary Clinton, Barack Obama, Los Angeles Mayor Eric Garcetti, Los Angeles County District Attorney Jackie Lacey and a variety of state and local organizations in California.

The Los Angeles County Coroner’s office initially ruled the death an accidental methamphetamine overdose. But the Los Angeles County Sheriff’s Office Homicide Bureau on Aug. 14 announced they would investigate if there is any criminal culpability, after Moore’s family and friends disputed the initial finding.

Investigators told Fox News they would like to have the inquiry wrapped up in the near future—but have had trouble interviewing certain witnesses.

“We should have all the information, so we can make a good evaluation of everything that transpired to see if there’s any criminal culpability,” Lt. Joe Mendoza, a spokesman for the Los Angeles County Sheriff’s Office homicide bureau, told Fox News in a recent telephone interview.

Detectives have already interviewed “numerous” witnesses who have information to share about their interactions with Buck, according to Mendoza. But investigators are trying to schedule additional interviews with people who may have useful information.

According to the July 31 coroner’s report, Buck’s apartment was riddled with drug paraphernalia. Among the items found were 24 syringes containing brown residue, five glass pipes with white residue and burn marks, a plastic straw with possible white residue, clear plastic bags with white powdery residue and a clear plastic bag containing a piece of crystal-like substance.

The report also states coroner’s investigators spoke with a woman who said Moore told her someone whose name is redacted tied him up “over a year ago” and “held him against his will at the residence in West Hollywood.”

“We don’t want to move forward with anything else without every single piece of information,” said Mendoza, adding that investigators have worked with the district attorney’s office to give immunity to witnesses for unrelated minor crimes so they can speak freely. “We’re just in a holding pattern until we can get those people interviewed.”

Mendoza said investigators are “trying to leave no stone unturned.”

- Gemmel Moore, in his journal

"There’s nothing there. As we always stated, this was an accidental overdose that Ed Buck had nothing to do with and it’s a tragedy," Amster said in a recent phone interview. "The coroner has not changed his opinion from an accidental death. Until that happens, and that’s not going to happen, we’re done."

Once the probe is concluded, investigators will determine whether the findings should be turned over to a district attorney or brought before a grand jury. “I think a detective would probably present it to a DA, but a grand jury is not out of play either,” said Mendoza.

Among the items being investigated is a journal that Moore appears to have kept, which investigators discovered among his belongings. The writings in the journal, which Moore’s mother, LaTisha Nixon, discussed with Fox News, describes his drug use and interactions with Buck.

“I honestly don’t know what to do. I’ve become addicted to drugs and the worst one at that,” a December entry reads. “Ed Buck is the one to thank. He gave me my first injection of crystal meth it was very painful, but after all the troubles, I became addicted…”

According to Jasmyne Cannick, an advocate for Moore’s family, a number of other gay black men have claimed Buck would invite them to his house, then pay them several hundred dollars to take drugs.

Moore’s family has set up a website where people can come forward with information. “Gemmel deserves justice. What’s done in the dark always comes to the light,” Nixon told Fox News. “I’m happy Ed Buck got exposed for what he was doing.”

Amster told Fox News that the two men were “friends” and that Buck was “legitimately trying to help” Moore.

“These are merely accusations. This situation has turned into an attack on Mr. Buck’s personal life,” Amster told Fox News.

Moore family attorney Nana Gyamfi told Fox News she hoped a “substantive investigation can now take place with the statements of the additional victims who will corroborate certain details in Gemmel Moore’s journal, but also recount their own experiences with Ed Buck.”

Gyamfi said no wrongful death lawsuit has been filed, but that it’s “on the dry-erase board as one way in which some modicum of justice for Gemmel can be achieved.”

Moore’s mother is clear on what justice means for her:

“Getting Ed Buck off the streets and prosecuted to the fullest extent of the law for preying on and taking advantage of my son and others like him."