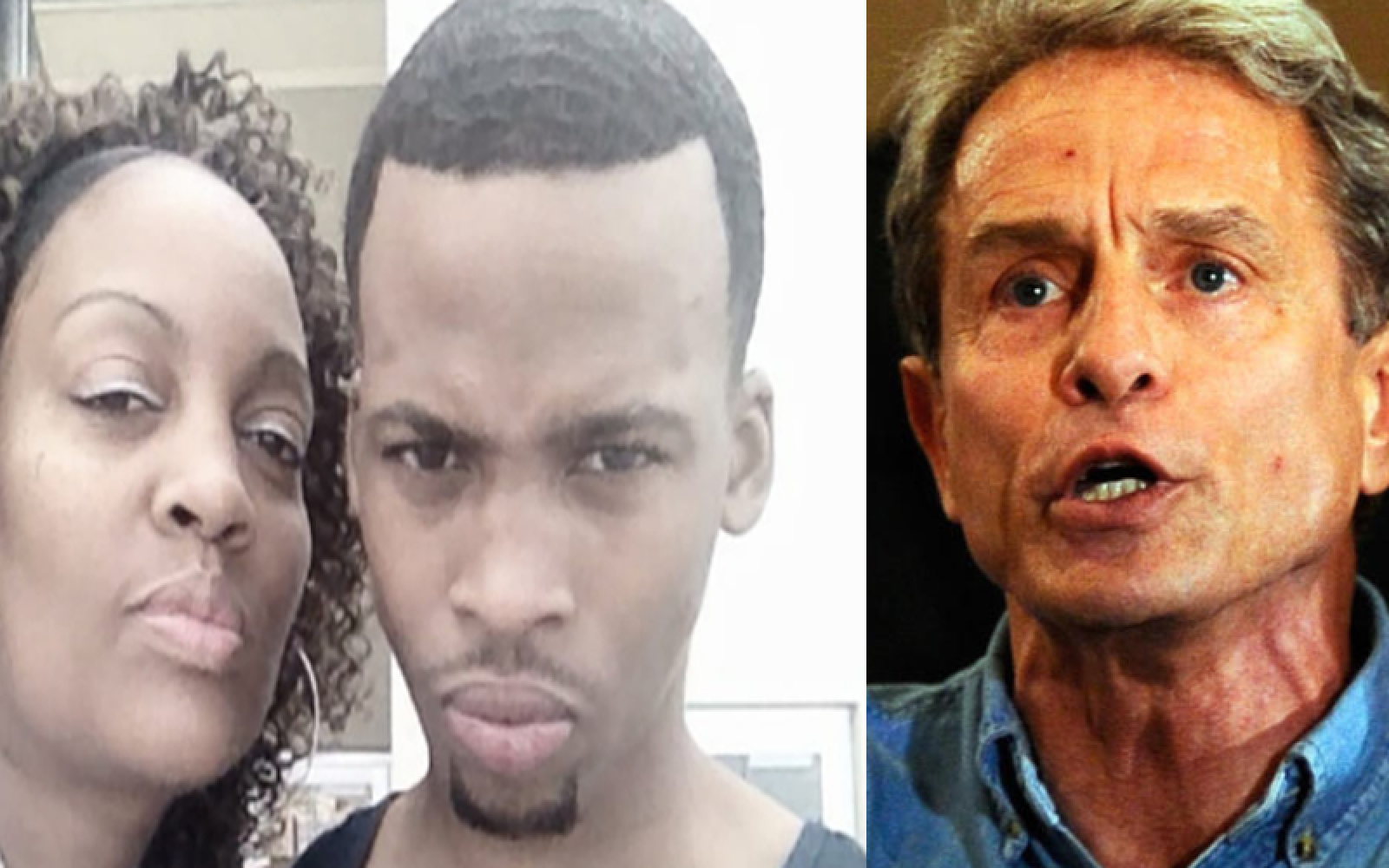 Political activist Ed Buck was hit with a wrongful death lawsuit Tuesday in connection with a young man's fatal overdose in 2017 at the Democratic donor's West Hollywood apartment.

After Moore’s death in Buck’s home, L.A. investigators ruled it an accidental overdose and declined to charge Buck. But after Nixon recovered Moore’s personal effects from the coroner, she discovered a personal journal in which Moore wrote that Buck had gotten him hooked on crystal meth by injecting him with the dangerous drug, according to her lawsuit.

"LATISHA NIXON’S son, GEMMEL MOORE, was a young Black man whose life was abruptly and tragically cut short on July 27, 2017 when he died after being injected with a lethal dose of crystal methamphetamine at the hands of EDWARD BUCK, a wealthy older white man," the lawsuit states. "[Buck] has a well-documented history of isolating Black men for predatory sexual encounters during which he injects them with crystal methamphetamine in the confines of a drug den in his West Hollywood apartment."

Many of the lawsuit's claims against Buck had previously been alleged by journalist and activist Jasmyne Cannick, who, along with other activists, publicized Moore's journal and conducted a campaign demanding local authorities arrest Buck. Cannick published interviews with black men who told her that Buck had invited them over to participate in illicit activities. All of her reports are published on her personal website.

In a statement provided to NBC News, Seymour Amster, Buck’s attorney, said, “On behalf of Mr. Buck we categorically deny all allegations of wrongdoing and look forward to litigating this matter in a court of law.”

On Tuesday, Nixon, Cannick and other activists delivered a 30,000-signature petition demanding that L.A. authorities reinvestigate and indict Buck.

Nixon's suit also alleges that investigators interviewed other witnesses. “Each of these young Black men, many of whom were strangers to one another, independently described their first-hand experiences of being forcibly injected with crystal methamphetamine by Mr. Buck, whom they alleged had a predatory and injurious system of soliciting Black men and watching them cling to life while battling symptoms of methamphetamine toxicity after he intravenously administered large doses of the drug to them,” it says.

In July 2018, one year after Moore died, Cannick posted a warning to Twitter that another black man was likely to die in Buck's apartment. Then in January, her grim prediction came true when a black man named Timothy Dean died there. Authorities have not released an autopsy report for Dean's death.

In naming Los Angeles County officials, the lawsuit also alleges that even after Dean’s death, Lacey and Assistant Head Deputy District Attorney Craig Hum “have refused to file criminal narcotics and/or homicide charges against EDWARD BUCK, because he is a white man who has donated generously and consistently to elected members of LOS ANGELES COUNTY.”

“This lawsuit helps to protect a very vulnerable population of gay Black men by exposing details of Buck's predatory and racially-discriminatory actions against gay Black men,” said Nana Gymafi, human rights and criminal defense attorney and co-counsel for Nixon. “Our hope is that this lawsuit will bring some modicum of justice for Gemmel and all of Ed Buck's victims.”

The district attorney' office declined to comment on the lawsuit.