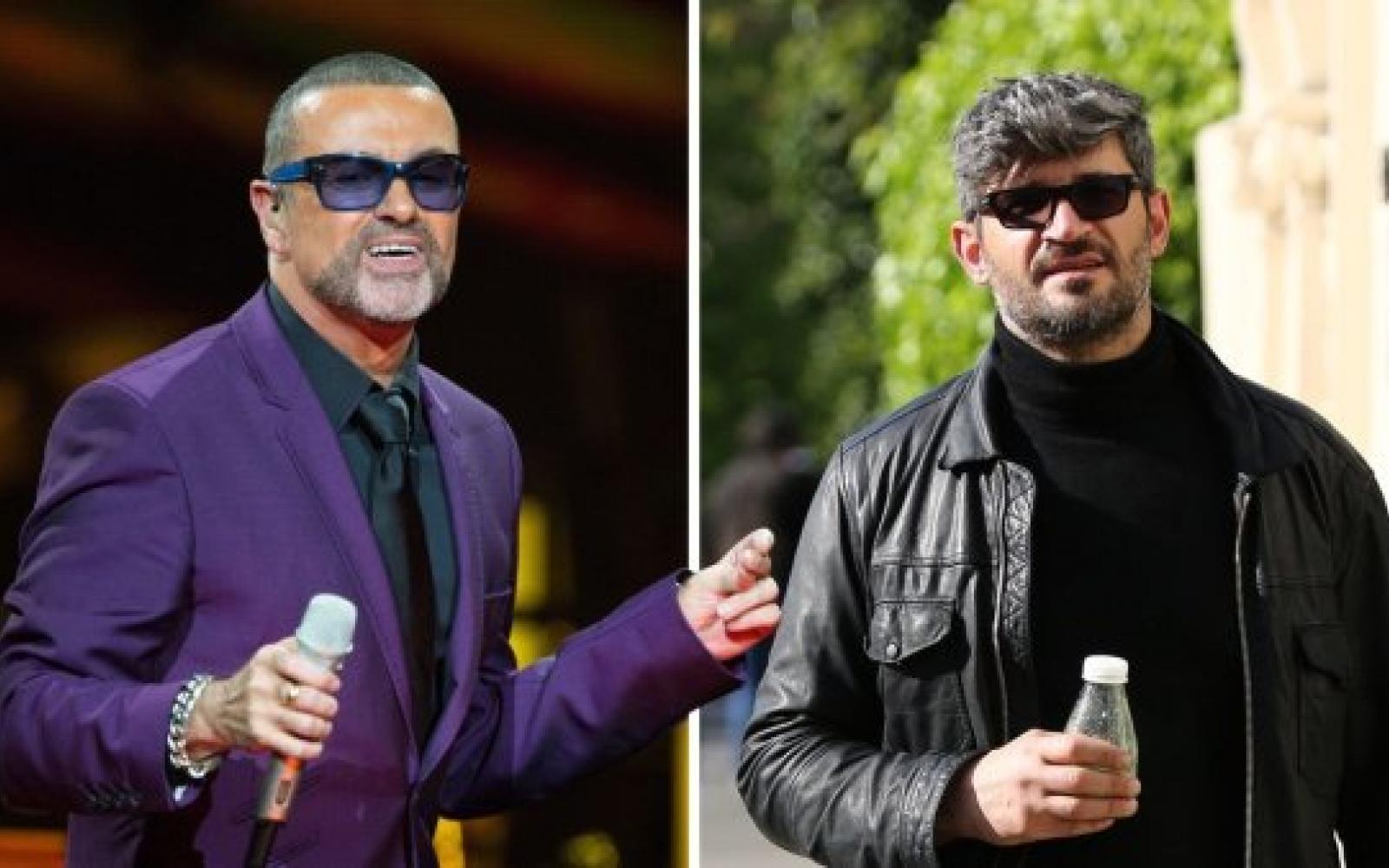 George Michael's former lover has claimed the singer was HIV positive and "never wrote his own music" in a bizarre Twitter rant today.

Former hairdresser Fadi Fawaz, 46, made a number of shocking and unsubstantiated claims against his ex-lover, which prompted a furious reaction from George's fans.

Fawaz, who was not left anything in The Wham singer's £97.6million will following his December 2016 death, tweeted: "He never wrote his own music he paid other people to make the music for him and pretended it was him. Not so talented after all."

He added: "Sex with him was so boring".

He followed up the allegations with a selfie, insisting his account had not been hacked and proving it was he who was sending the tweets.

One wrote: "How vile to post all this on a public forum of someone who you claim to have loved and is no longer with us. Completely disrespectful!"

Another said: "You really have no shame. It's embarrassing."

One fan tweeted: "Why would you be so hateful to someone you claim to have loved, you should be ashamed of yourself."

George's family have yet to comment on Fawaz's outburst.

Sun Online have contacted his representatives for a response.

Last month Fawaz had called the singer a "f****d up icon" and a "crack head" in a bizarre Facebook rant.

In August Fawaz was arrested on suspicion of criminal damage accused of smashing up the plush property near London's Regent's Park.

He was arrested after he was seen standing on the roof throwing things into neighbours' gardens.

A Metropolitan Police spokesman described the damage to the property as "extensive".

Fawaz then checked in to a £49 a night Travelodge in Covent Garden.

He later wrote on Facebook that he'd become homeless.

Australian-born Fawaz first met George in 2009 and they became lovers after his split with Kenny Goss.

Fawaz found George, 53, dead in the bedroom of his Oxfordshire house on Christmas Day in 2016.

A coroners' inquest ruled George died from natural causes brought on by heart and liver problems.