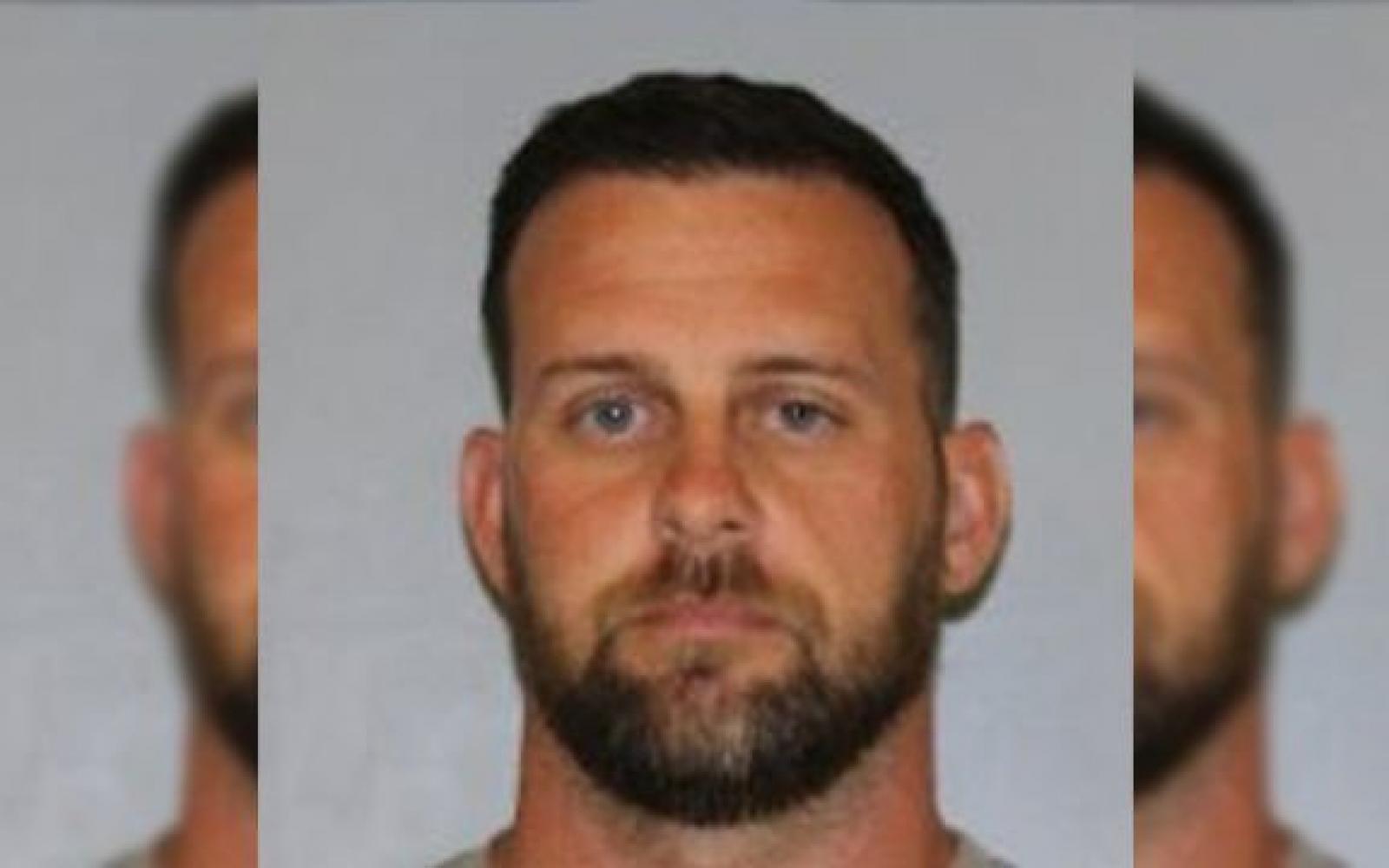 A Hall County, Georgia middle school teacher is behind bars for allegedly sending a nude picture of himself to a 14-year-old student.

The teacher, David Bagwell, had been employed with Hall County School District since 2014.

Officials explained that 33-year-old Bagwell, who worked as a P.E. teacher, remained behind bars Friday.

“One of our high school students approached a school resource officer and indicated that she received an inappropriate communication from Mr. Bagwell,” Lewis told CBS46 of the discovery.

As for the “inappropriate communication” officials said Bagwell sent the student a picture of his genitals on social media.

“When something like this happens it’s frustrating to say the least,” added Lewis.

The district told CBS46 News they immediately suspended Bagwell and contacted the sheriff’s department after learning of the allegations. They are now deciding whether Bagwell will remain a district employee.

“What I can tell you is the district is going to take the steps necessary to ensure the safety of our students and give them all the support that they need,” said Lewis.

In order to protect the 14-year-old victim, the district is not releasing her name, the school she attends, nor her connection to Bagwell.