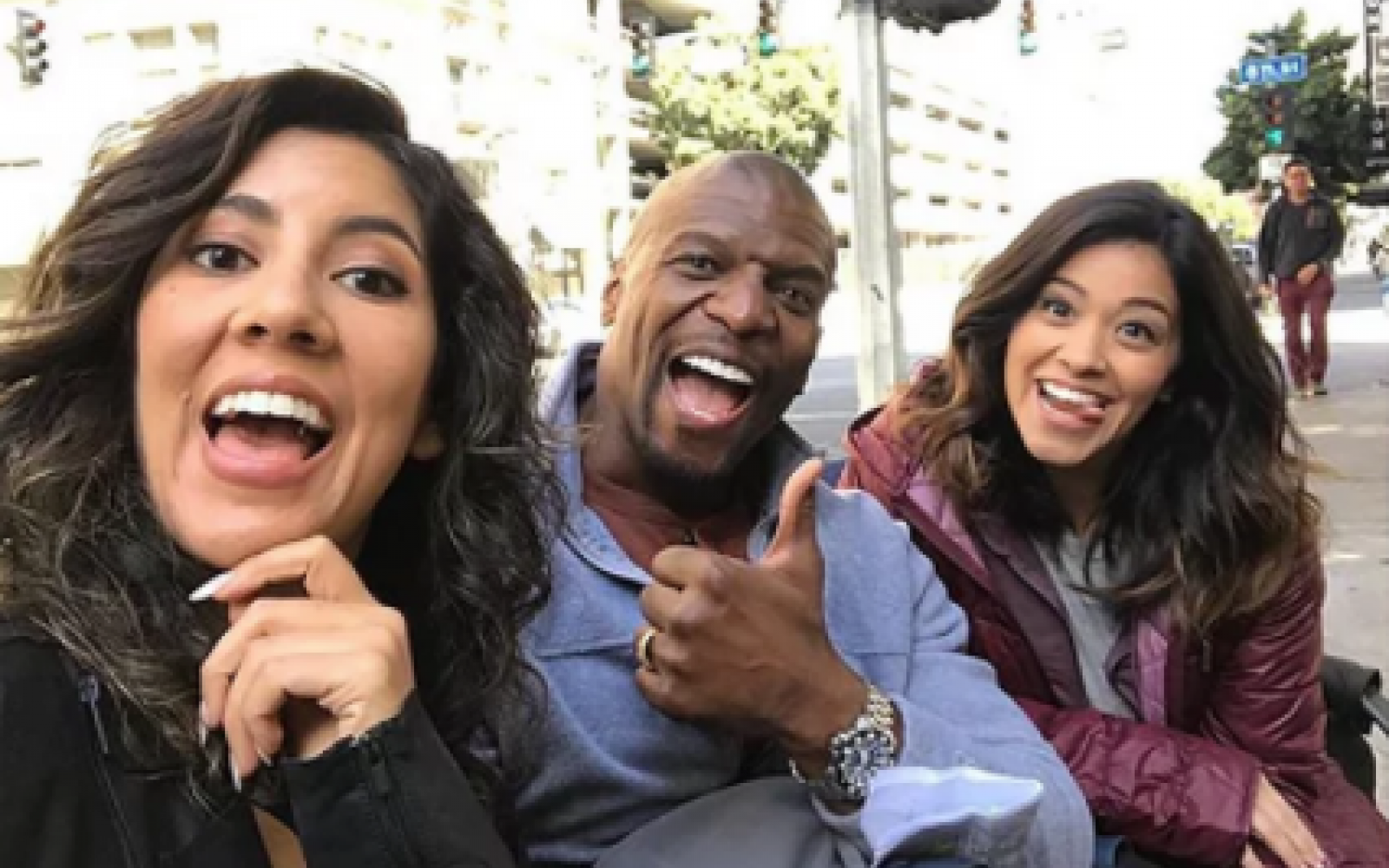 Gina Rodriguez has booked a guest-starring role on Brooklyn Nine-Nine, EW has learned.

Details on her character are being kept under wraps, but it seems likely Rodriguez will be playing a love interest to Stephanie Beatriz’s Rosa Diaz. And here’s why:

Earlier this season, it was revealed that Rosa is bisexual. Not long after, executive producer Dan Goor told EW we’d eventually meet Rosa’s girlfriend, and Beatriz was quick to offer up some big name dream castings, one of which was Rodriguez. “Love Gina Rodriguez, and think she would be fantastic,” the actress told EW. Rodriguez then responded enthusiastically.

Um...can I get an audition @Brooklyn99FOX ?!? *applies lip gloss and puckers lips* @iamstephbeatz you know I’m ready and on the sidelines like Go Rosa Go! https://t.co/MMsY5MUvfs