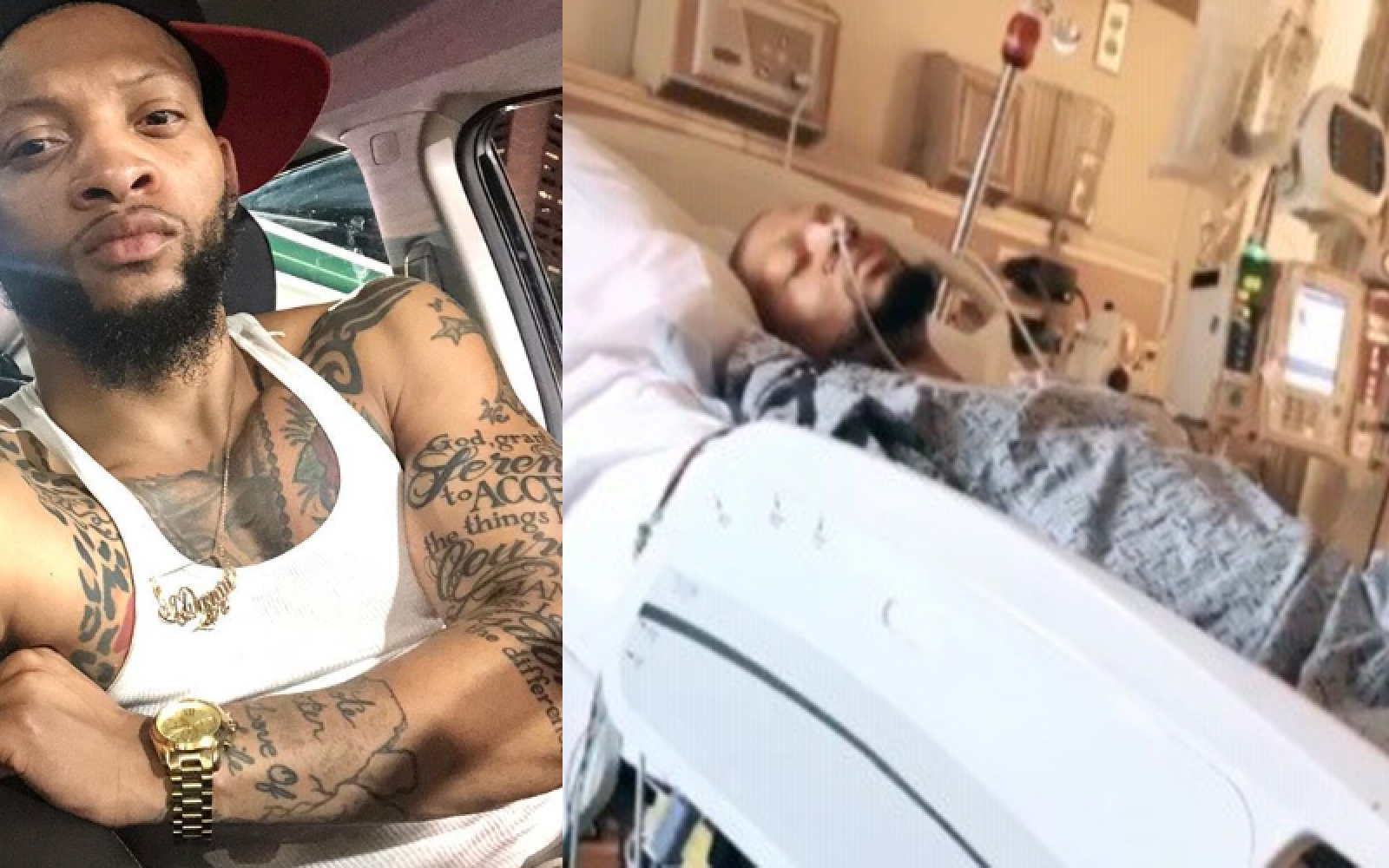 Via the GoFundMe Page:

Ira Moorer was out enjoying a night with friends during Atlanta gay pride when he was shot in the back.  The assailant who shot him  attacked him beating and kicking him and calling him slurs before shooting him in the back as he tried to get up and walk away.  The bullet shattered upon impact, with fragments hitting his spine.  Ira was rushed to the hospital where they performed a six hour surgery to save his life.    He survived the surgery and currently is in ICU.  He is in extreme pain and awaiting another surgery.   We are raising money to pay for his mounting medical bills and the cost of his rehabilitation to regain his ability to walk.

Ira Moore is 27 and moved to Atlanta to begin his life after finishing school.  He is a track runner, regularly volunteers, and always tries to give back to his community.  Not only is Ira in physical pain but also in mental pain.  He has frequent nightmares of the incident and he is emotionally broken from the attack as he cannot grasp why someone would try to kill him simply because of who he loves.   So we ask for you to donate to help relieve some of the financial burden this attack has and will continue to cause him.

Visit the Gofund Me Here 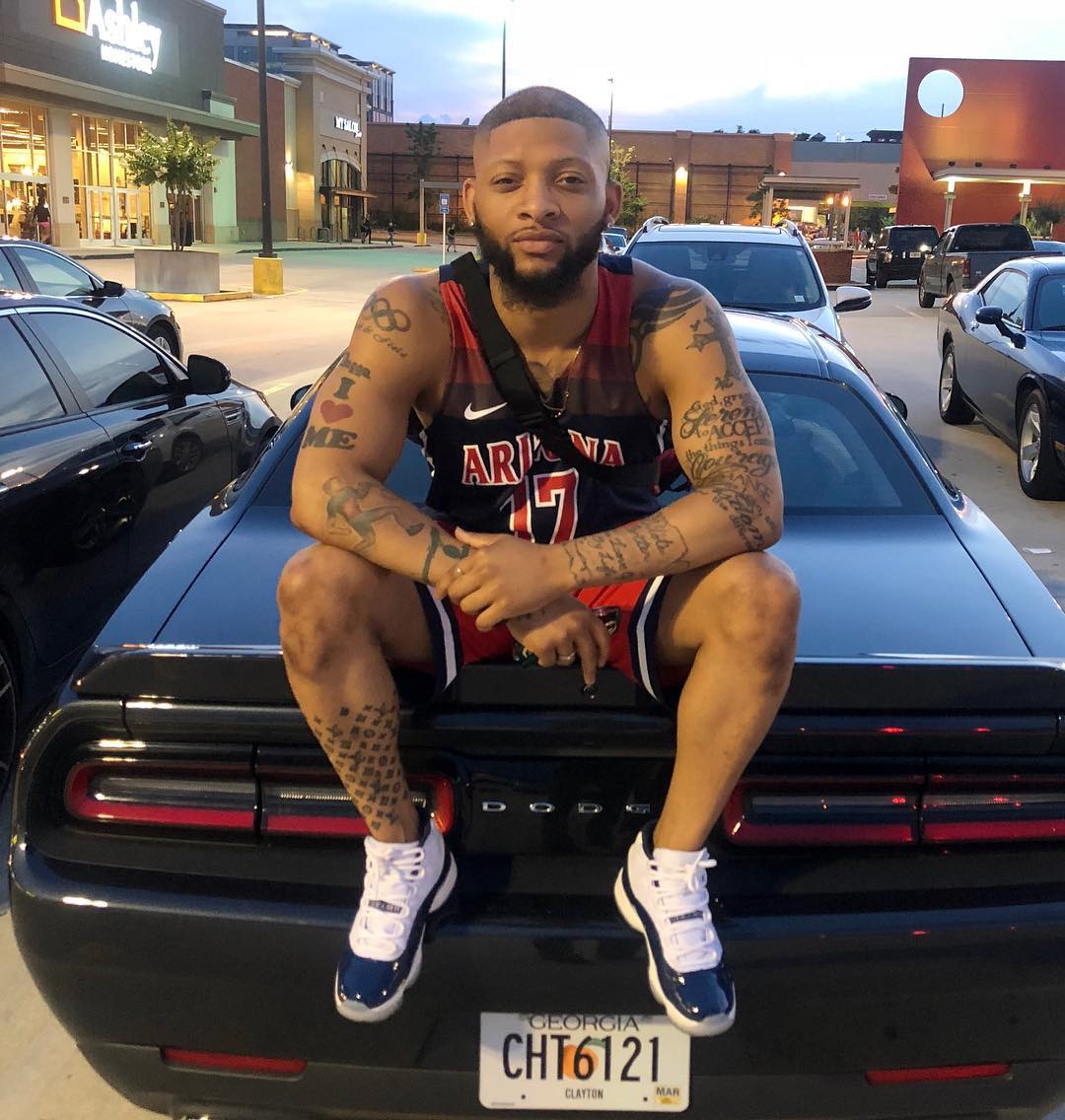 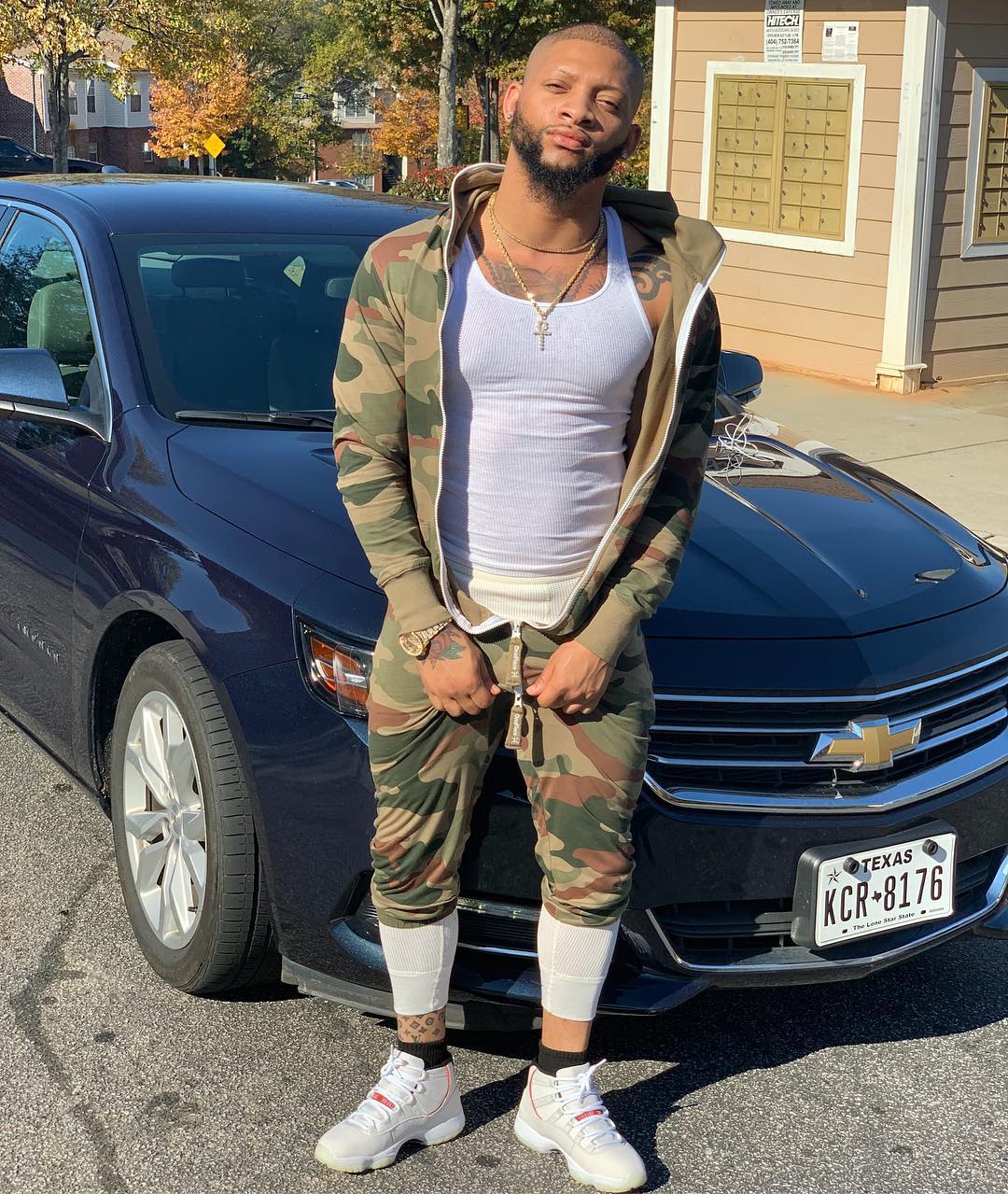 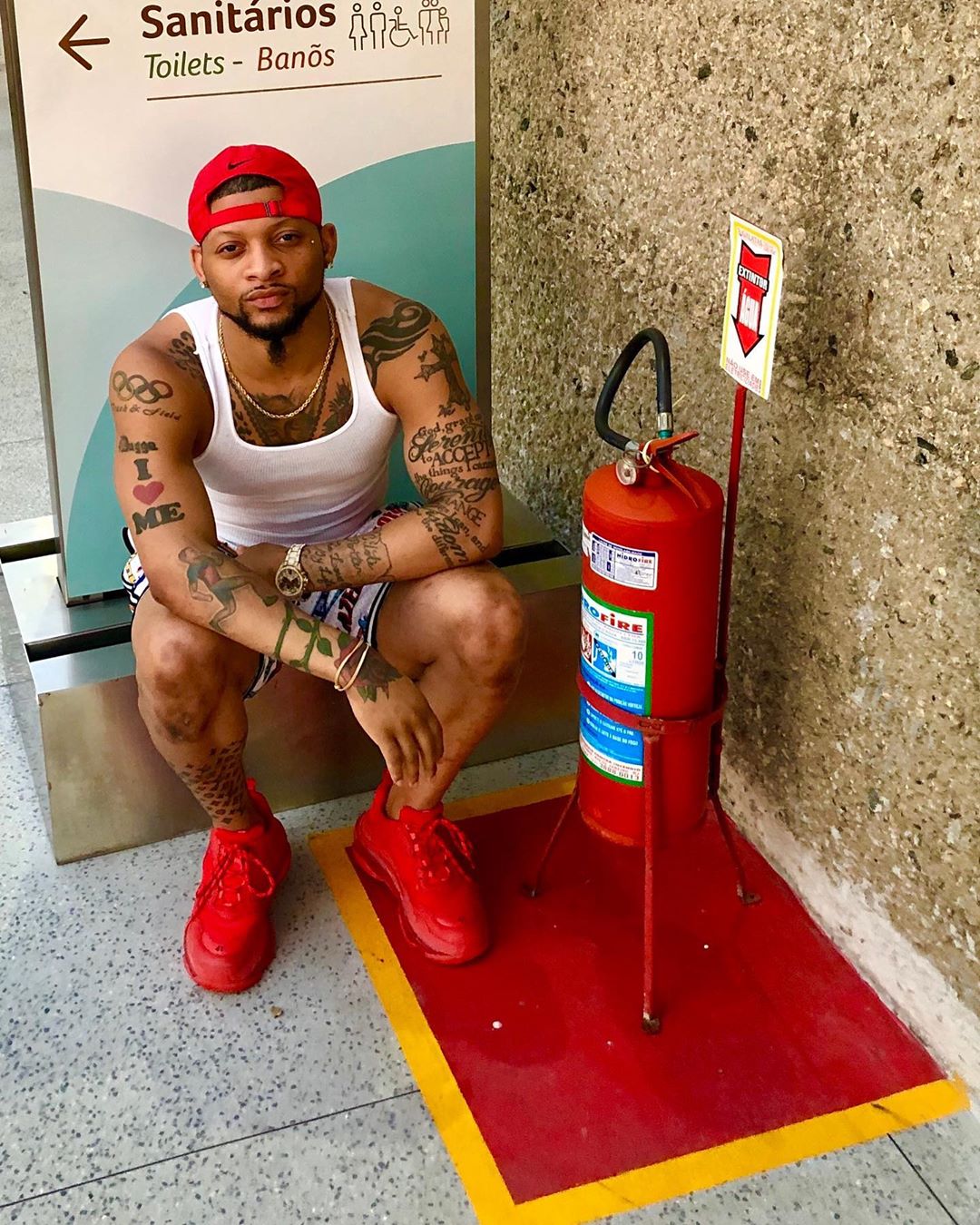