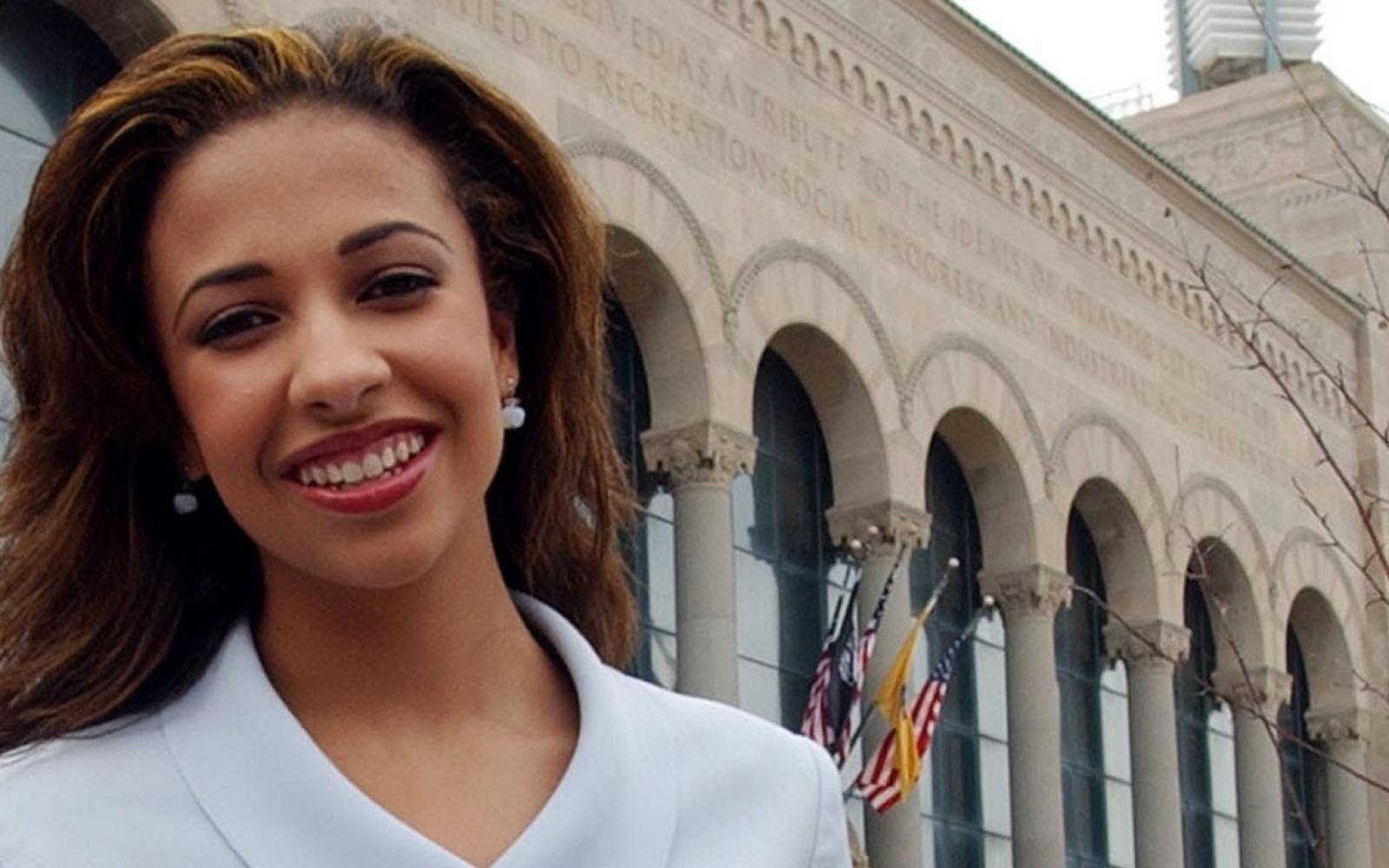 Harold, who was Miss America in 2003, had been involved in beauty pageants for several years. Her view has now changed, but that was not disclosed until NBC 5 asked about her answer to a question in the Miss Illinois pageant in 2000.

That year, when she competed for Miss Illinois, sources tell NBC 5 Harold was asked in a behind-the-scenes interview about same-sex adoption. The question-and-answer session was held at the Drury Lane Oakbrook Hotel.

At that time, Harold’s mother was a social worker who placed children in foster care. Multiple sources, who were either a judge or pageant official whom NBC 5 contacted, confirmed her response to a question on gay adoptions and wondered as she campaigns for Illinois’ attorney general, whether that belief had changed.

One of the questions to Harold that year was: If she, like her mother, was responsible to place a child in foster care and had to choose between a.) A loving gay couple or b.) A heterosexual couple who were known child abusers, which would she chose?

All three sources told NBC 5 she chose the child abusers.

NBC 5 has spoken to three people, who all played a role in that Miss Illinois pageant, with direct knowledge of the exchange. They were present when Harold responded to the question.

One of the pageant officials said: "I remember it because it was so shocking. She took some time to answer it. And that drew people in. It stopped the room."

That pageant official said: "It said a lot about her, she spoke about reading the Bible daily and said her beliefs could not subject a child to the gay lifestyle.”

Harold’s spokesman originally told NBC 5 Harold did not recall this interview since it was nearly 20 years ago. In a second phone call, the spokesman said,  "I have a real problem with this story, less than two weeks before the election, unnamed sources are going to say this?”

He questions their motivation. When asked where Harold stands today on gay adoptions, he says he has not yet asked her, but “I’m sure she is supportive.”

Another source who was also present for the interview said, “I remember it like it was yesterday. It was shocking.”

That pageant official recalls, "even at a young age, it was clear she was smart." The official also remembers "how she stopped and had to think about it." Harold, who is a Harvard Law School graduate, was 19 years old at the time of the interview.

A contestant also told NBC 5 a videotape of the the Harold interview, as well as other interviews by other contestants, was viewed by contestants  to be used as a learning experience.

Harold's campaign released a statement to NBC 5 after repeated requests:

“Voters should first know that NBC Chicago has chosen to air an unverified story from anonymous sources twelve days before an election about an alleged event that supposedly occurred nearly two decades ago when Erika was 20 years old. Erika does not recall the alleged exchange, but Erika certainly support[s] same-sex adoption and foster care placement.”

The interview was not part of the pageant presentation seen by the public. It lasted about 10 minutes, however the points from that interview were important in the overall judging. It may have been recorded for the contestants to watch later as a way to improve their performance, however no recorded copy of the Harold interview has yet surfaced.

One of the officials NBC 5 spoke to said Harold stood out because she exhibited “at 19 years old, incredible intelligence.” That year Harold was given an award for her ability to answer questions skillfully, even though one of the judges believed “she flubbed that question.”

"It is troubling that people claiming to be former pageant officials are anonymously attacking former contestants," the statement reads. "No one associated with the Miss Illinois Organization is making these claims, and it is not representative of the organization. All current and future contestants should compete without the fear of being anonymously attacked by pageant officials. Erika was an outstanding Miss Illinois and Miss America, and we are proud of her work with our organization."

“As a father to 6 children, I am sickened by the idea of placing any child in danger, especially in the home of known child abusers,” Grasso said. “Above all else, we must protect our children so they have the opportunity to thrive without the fear of an abusive parent or guardian. Child abuse is a disgusting and heinous crime and, if true, I am appalled by my opponent’s statement.”

This week Gov. Bruce Rauner donated $350,000 to the Harold campaign. His campaign spokesman has called her “a star attorney and candidate who is a bright part of the future of the Republican Party of Illinois.”