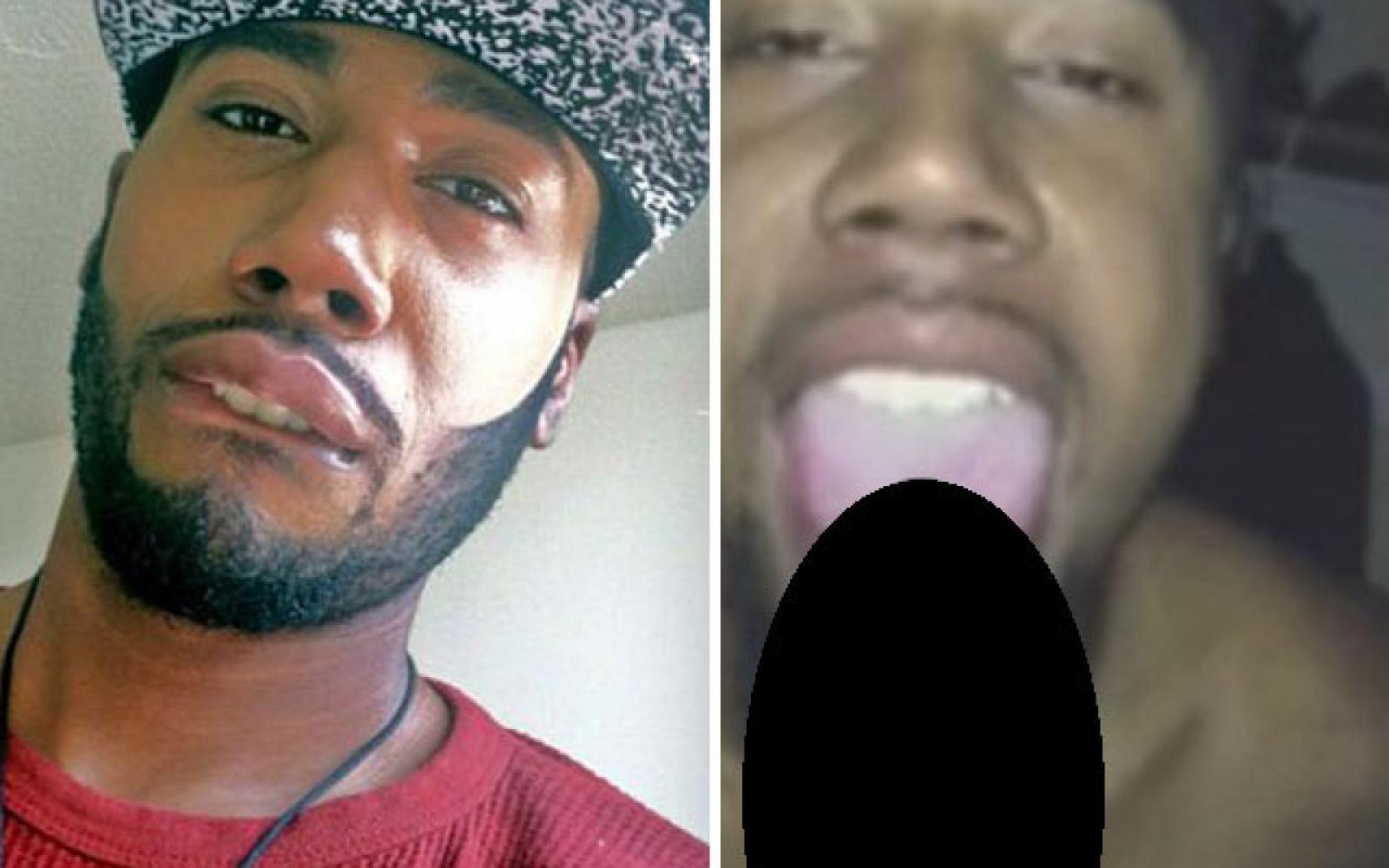 While sucking  can usually get you a promotion, former gospel star Kevin Terry says it ruined his career and his life.  Last year ‘Preachers of L.A.‘ Pastor Deitrick Haddon met with him to offer some spiritual guidance.  Kevin Terry was working on a studio and live recording album until the video of him performing giving a guy some neck leaked.

“It has definitely crippled my productivity,” Kevin says who admits he does still have a small choir, but struggles to get work. “It shut me down. It shut me all the way down.”

Terry denied the video at first but I mean...

We feel/felt bad for him because no one should ever feel ashamed of having a dick in their mouth.  He looked like he had a great time.