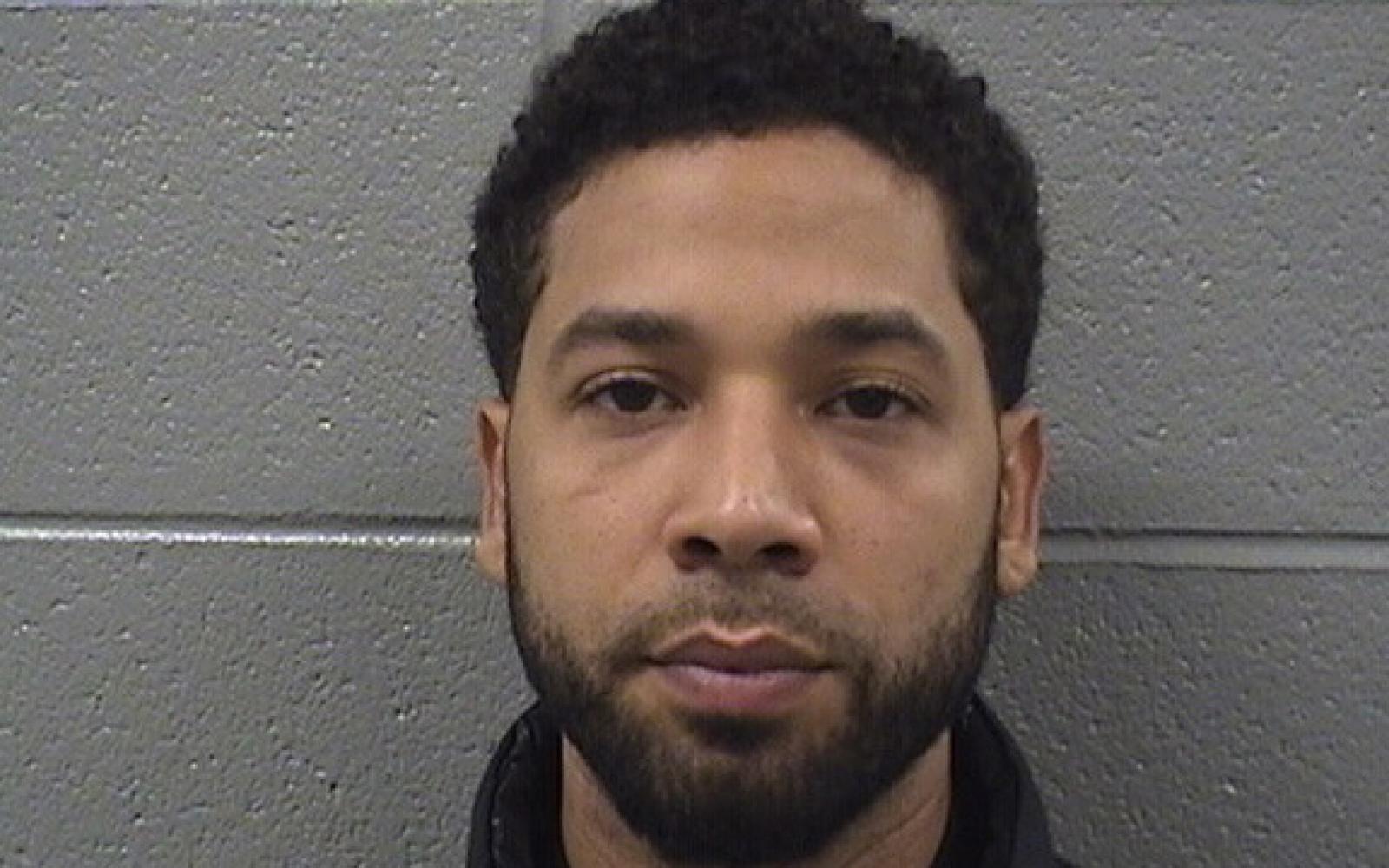 Jussie Smollett is now facing deeper legal troubles after a grand jury returned 16 felony counts against the actor for falsely reporting a hate crime attack against him in January.

The grand jury returned the disorderly conduct charges on Thursday. He is scheduled to be arraigned on March 14.  The specific allegations–“false report of offense”– are Class 4 felonies.

“Jussie Smollett knew that at the time … there was no reasonable ground for believing that such offenses had been committed,” according to the indictment.

The indictment expands the case against the actor. The counts focus on allegedly false statements he made to two different Chicago Police officers. Each count covers various alleged acts that Smollett falsely described to the officers–including that he was hit by two men, that they yelled racial and homophobic slurs and poured a chemical on him.

if convicted he could face probation to up to three years in prison.

“[The grand jury] decided he told multiple lies,” Miller said. “There were going to charge him for each.”

“If you have a crime, and that crime has multiple parts to it, you charge all those separate parts.”

Last month, Smollett was charged with one count of disorderly conduct for allegedly staging a racist and homophobic attack last month in Streeterville.

Smollett, had told police he was attacked as he was walking home around 2 a.m. on Jan. 29. He claimed two masked men – one of them also wearing a red hat – shouted racist and homophobic slurs as they beat him, put a noose around his neck, and poured a chemical on them.

Police said, in reality, Smollett had paid those two men, Ola and Abel Osundairo, $3,500 by check to stage the attack. CBS 2’s Charlie De Mar has reported Smollett also directed the brothers to buy the noose at a hardware store and the hat and masks at a store in Uptown. Johnson said police have the check.

Police said the two brothers wore gloves during the staged attack, and did punch Smollett, but the scratches and bruises on Smollett’s face most likely were self-inflicted.

Police at the time said the attack was a publicity stunt because the actor was upset about his pay on the show.