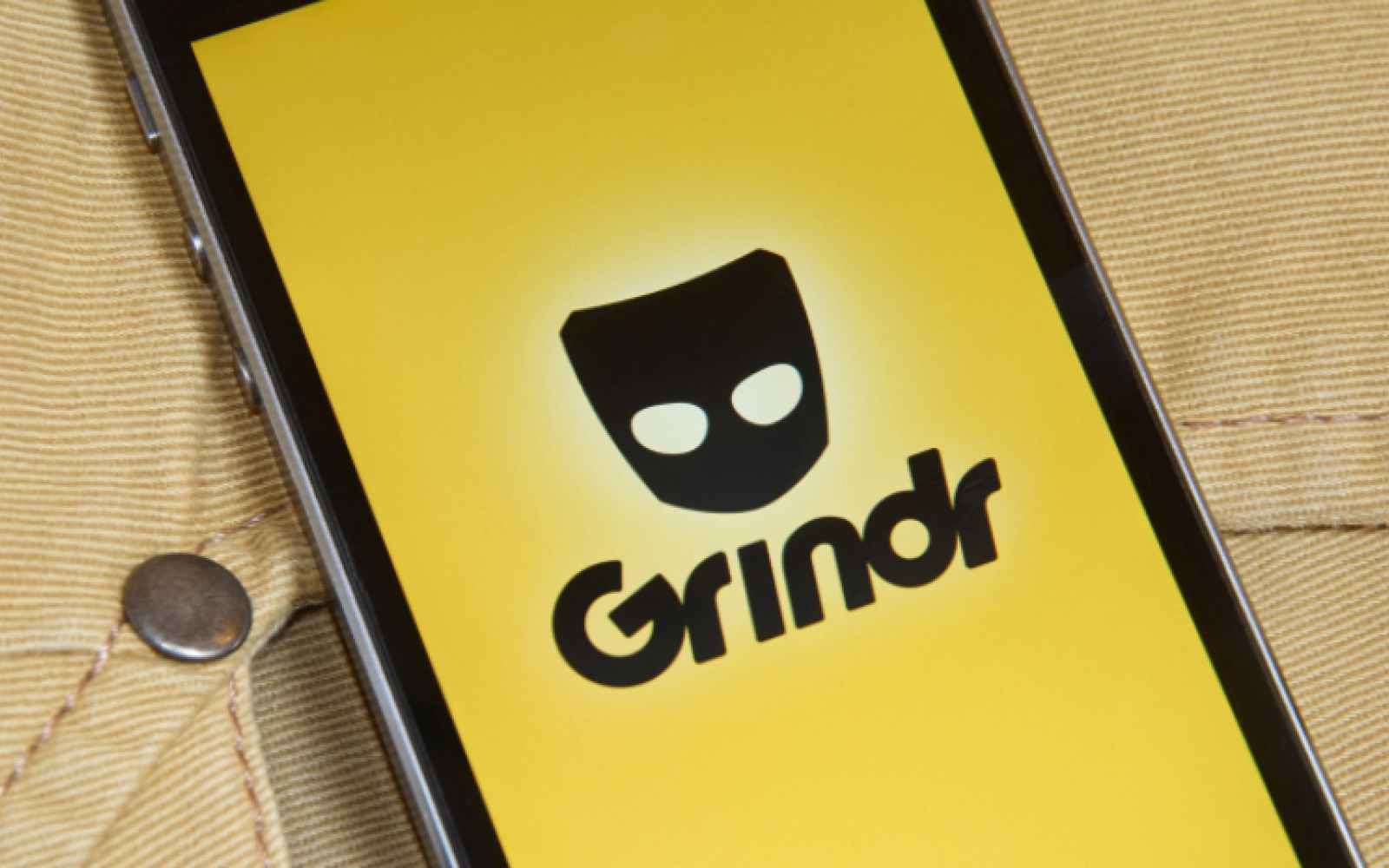 A former Grindr employee is suing the gay dating service, claiming the Human Resources Supervisor slipped him a drug at the company's 2016 Xmas party and anally raped him.

The plaintiff, who is listed as John Doe, claims Daniel Cabanero is the one who drugged him and then allegedly put him in a car, and took him to a hotel room where he anally penetrated him.

John Doe says he woke up and Cabanero was holding him down on the bed in the middle of the sexual act.

J.D. says he lost consciousness again and when he regained it he immediately went to the E.R. where he was "subjected to a highly invasive and humiliating rape examination."

J.D. goes on to claim various Grindr officers were aware he was impaired at the party but did nothing to protect his health and safety.