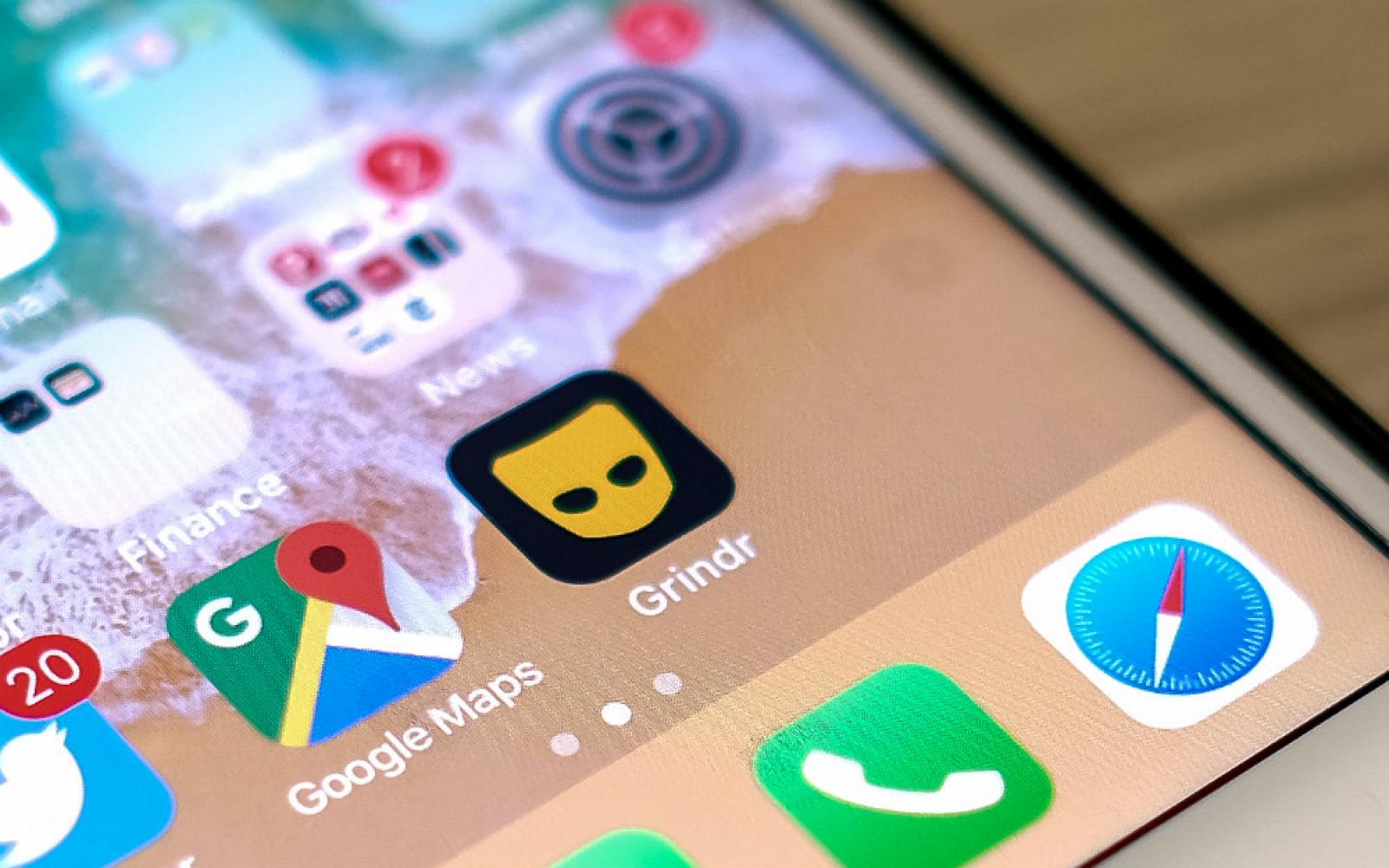 Many of Grindr's users intentionally browse the app discreetly, hiding their name and face from public view to avoid being outed on the world's most popular gay dating app. Its logo, a mask, points to this air of secrecy.

But Grindr itself is sending advertising companies identifying information about its users, which in turn is shared with many other businesses, according to a new report from the Norwegian Consumer Council, which we first saw in The New York Times.

The report analyzed data-sharing practices of dozens of Android apps. Researchers also found that apps owned by Match Group, including OkCupid and Tinder, send users' demographics, location, and answers to personal questions on topics like drug use and dating preferences to marketing firms.

"Consumers are still pervasively tracked and profiled online and have no way of knowing which entities process their data and how to stop them," the report's authors wrote.

In a statement to Business Insider, a Match Group spokesperson said the company values user privacy and will "only share the specific information deemed necessary to operate our platform, in line with the applicable laws."

The report calls on regulators in Europe and the US to investigate whether the practices violate privacy laws. Two recent laws in the European Union and California aim to tighten users' control over how online platforms share their personal data, and could play a role in regulating data-sharing going forward.

In nations where homosexuality is illegal, police have used Grindr to track down and prosecute LGBTQ people. According to the Norwegian report, Grindr distributes people's unique user-tracking code to its ad partners, which can be tied directly to a person's real-life identity.

Grindr has previously faced backlash for disclosing users' HIV status to third-party companies, but has since stopped that practice.