Halloween Prank Goes Wrong: Woman Accidentally Shoots And Kills Boyfriend When He Pretends To Be A Burglar 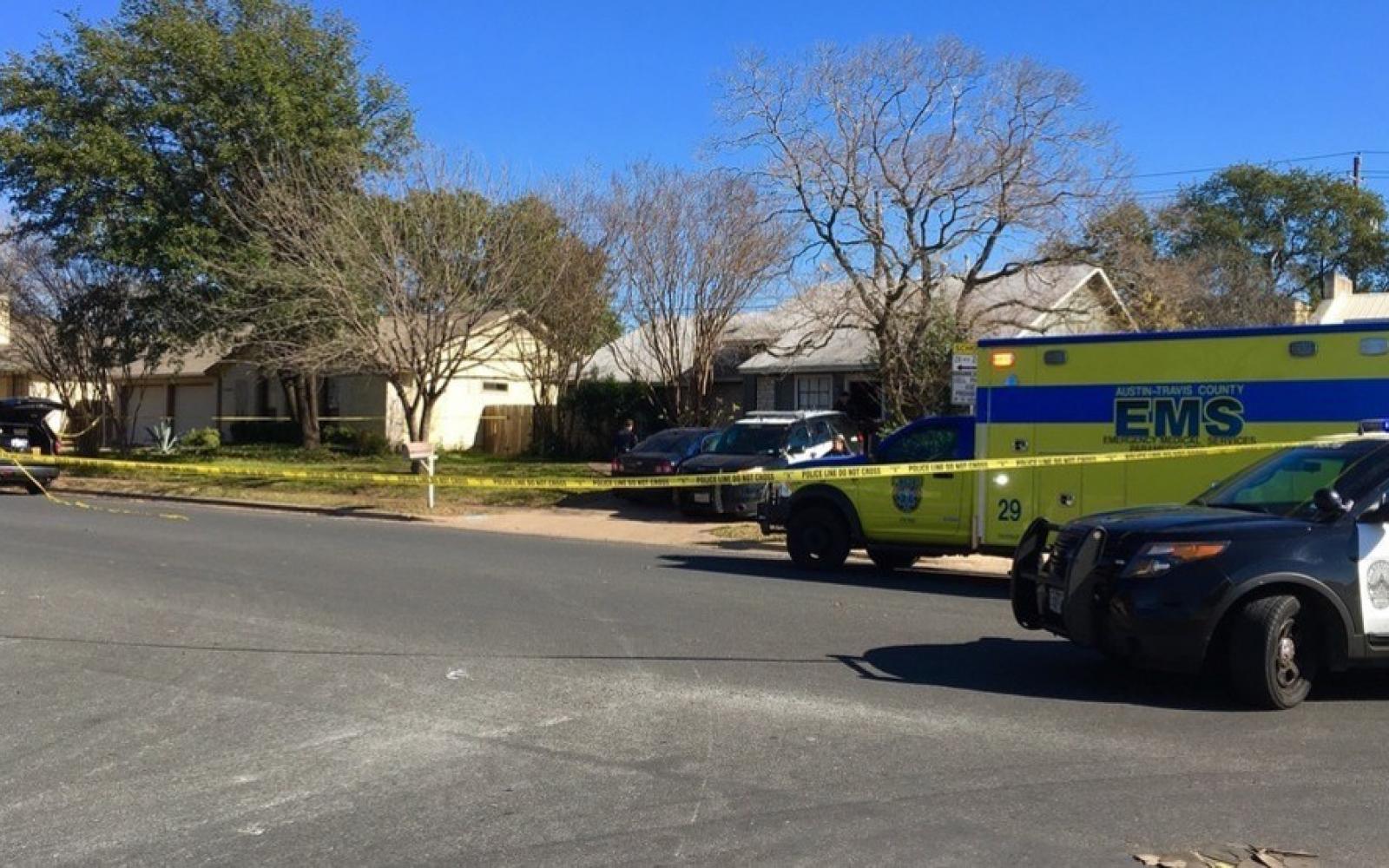 Police say an Arizona man was shot to death this morning when his girlfriend thought he was intruder in a Halloween prank gone wrong.

Police believe the man, who was dressed in all black with a face mask on snuck out of bed around 5am and then pretended to break in.

His girlfriend mistook him from an intruder and shot him in the shoulder and then in the chest.

Neither the suspect nor the victim has been identified by police.

Emergency dispatchers said the woman called 911 just after 5 a.m. and stated that she had 'just accidentally shot her boyfriend thinking he was an intruder.'

The woman says after she fied the gun, her boyfriend removed the mask and she realized it was him. She also said her boyfriend had a history of pulling pranks.

The victim was still breathing when officers arrived on the scene around 5:40 a.m., but he later died at the hospital. His name will not be released until his family members have been notified of his death.

Police originally arrested her but she has been released and the case will be forwarded to the prosecutor's office for review.

Newton was taken to the hospital and pronounced dead. The incident occurred at a home on Bradley Avenue and Reynolds.

Police originally said it was his wife, but the two are not married. They have a young child together, police said.