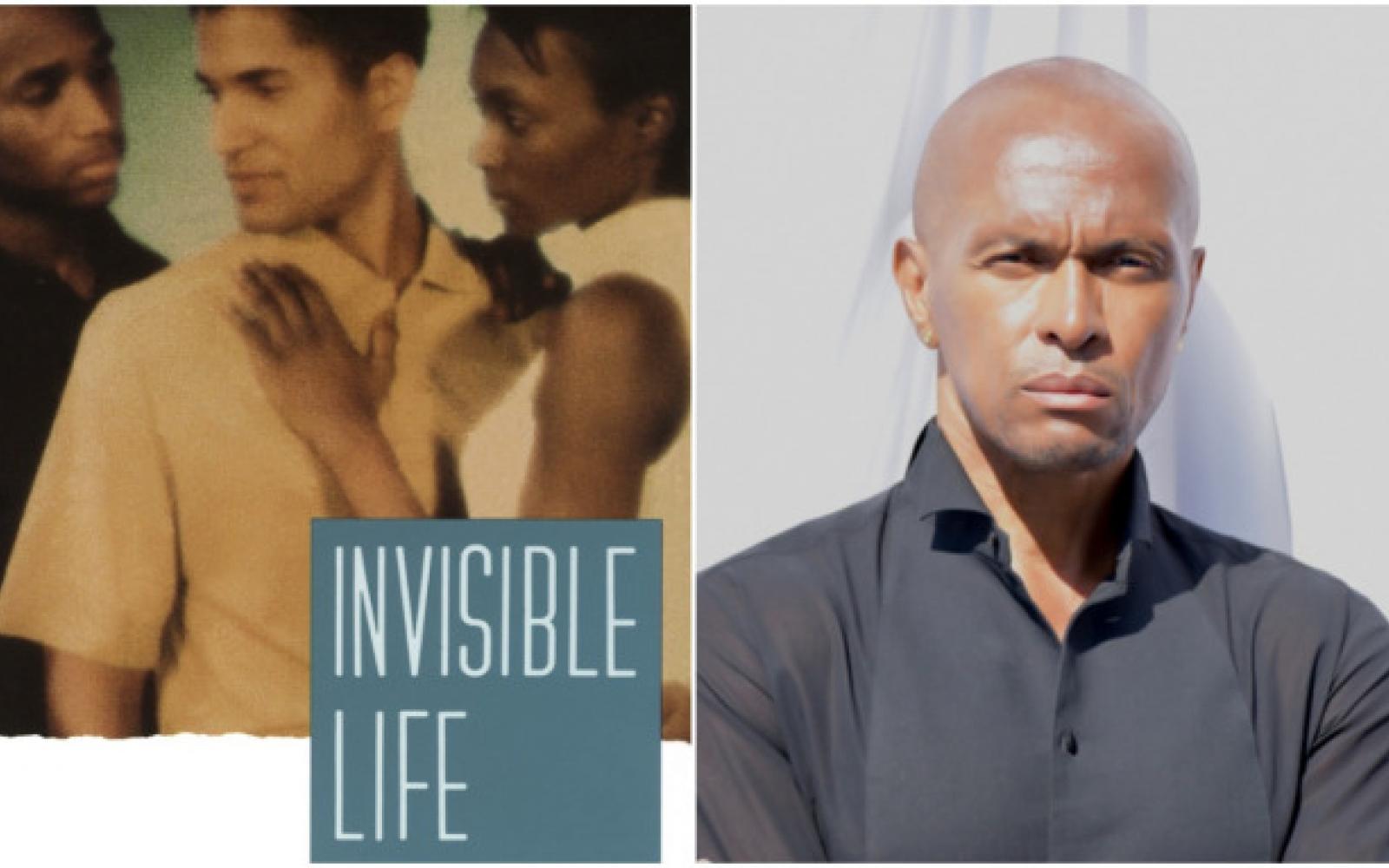 Via Deadline: The Invisible Life trilogy of novels is being adapted for television at HBO.

The WarnerMedia-owned premium cable network is developing a series based on E. Lynn Harris’ books, which follow a young Black man’s journey of sexual discovery as he realizes he is gay.

The books have been named some of the classic novels of gay literature and were first published in 1991.

The coming of age story deals with the then highly controversial issues of bisexuality and AIDS.

Playwright Harrison David Rivers is adapting and will exec producer alongside Proteus Spann, curator of the E. Lynn Harris brand and Tracey Edmonds.

With Harris’ blessing, Spann’s Proteus E2 Productions purchased the IP rights for Harris’ entire library before his death in 2009; a total of 16 books published between 1991 to 2010 were a part of the sale.

HBO has optioned the rights to Invisible Life, Just As I Am and Abide With Me.

Spann previously worked in casting when Edmonds produced the Soul Food movie, which was adapted for TV by Showtime. Edmonds other credits include Deion’s Family Playbook for OWN and End of the Road for Netflix.

“It has been the passion of my adult life to bring E. Lynn’s masterful storytelling to a broader audience,” said Spann. “For many men, his books were a safe-haven; a place where they could see themselves long before television and film would ever attempt to accurately portray the subject matter. It is women, however, who make up a majority of Harris’ fan-base. For many women, his books became the first reference they could access privately and even begin to explore the possibility that their brothers, friends, lovers, and even husbands may be gay, bisexual, or leading a double-life.”