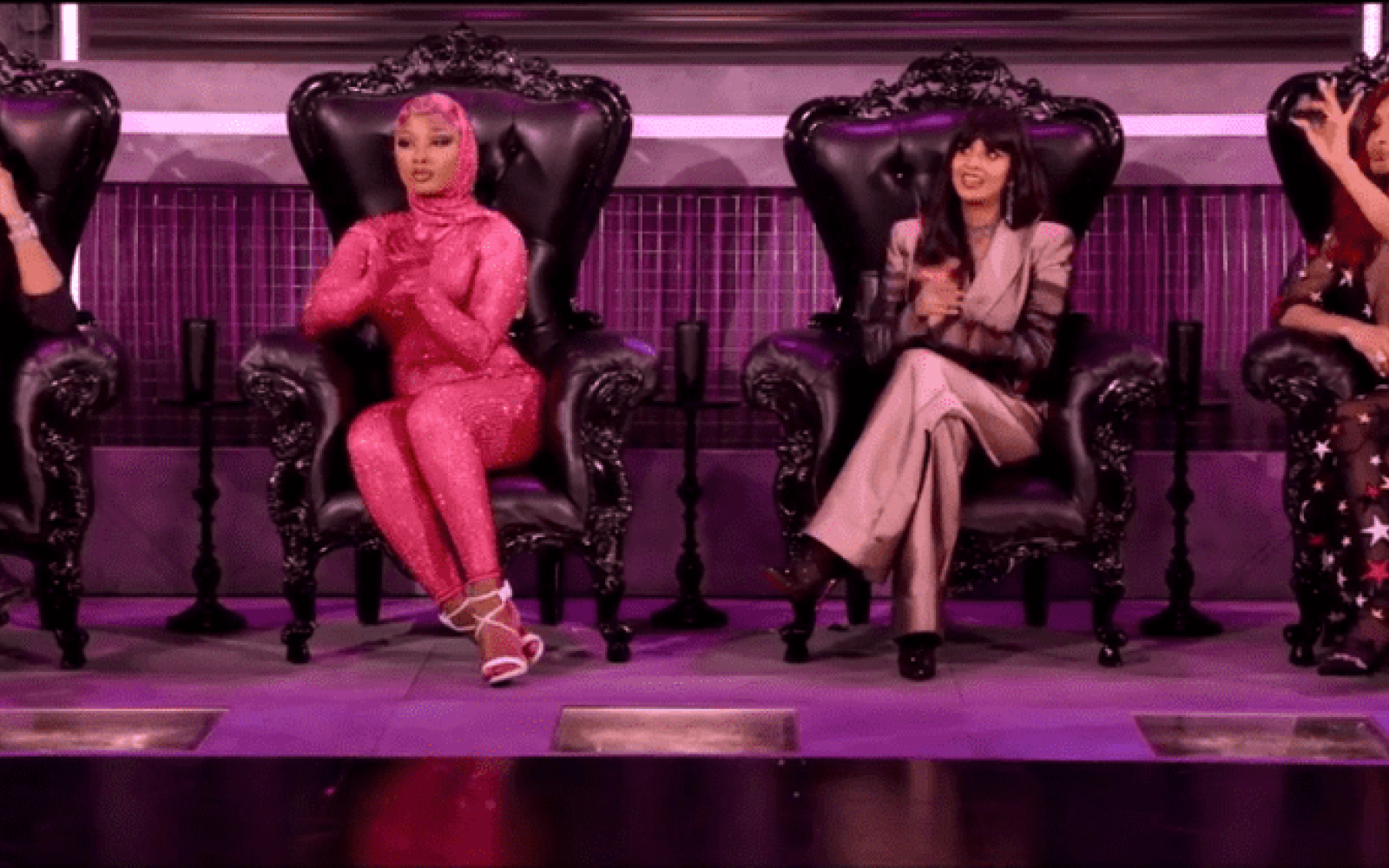 HBO Max has renewed "Legendary" the competition show focused on the Ballroom Community for a second season, and while fans are happy the show will be coming back, they'll be happy to see some of the judges go.

We can't say we disagree.  One of our biggest gripes with the show was "who are these judges?" Not that we didn't know who they were, but WTF were they doing judging a ballroom competition show.  While Jameela Jamil, Law Roach and Megan Thee Stallion were "entertaining" Leyomi was the only judge we took seriously.

And its not like the ballroom scene lacks star power that would bring in viewers.  Where's Amiyah? Where's Jack Miza?  Was no one from Pose available?

See what fans had to say below.