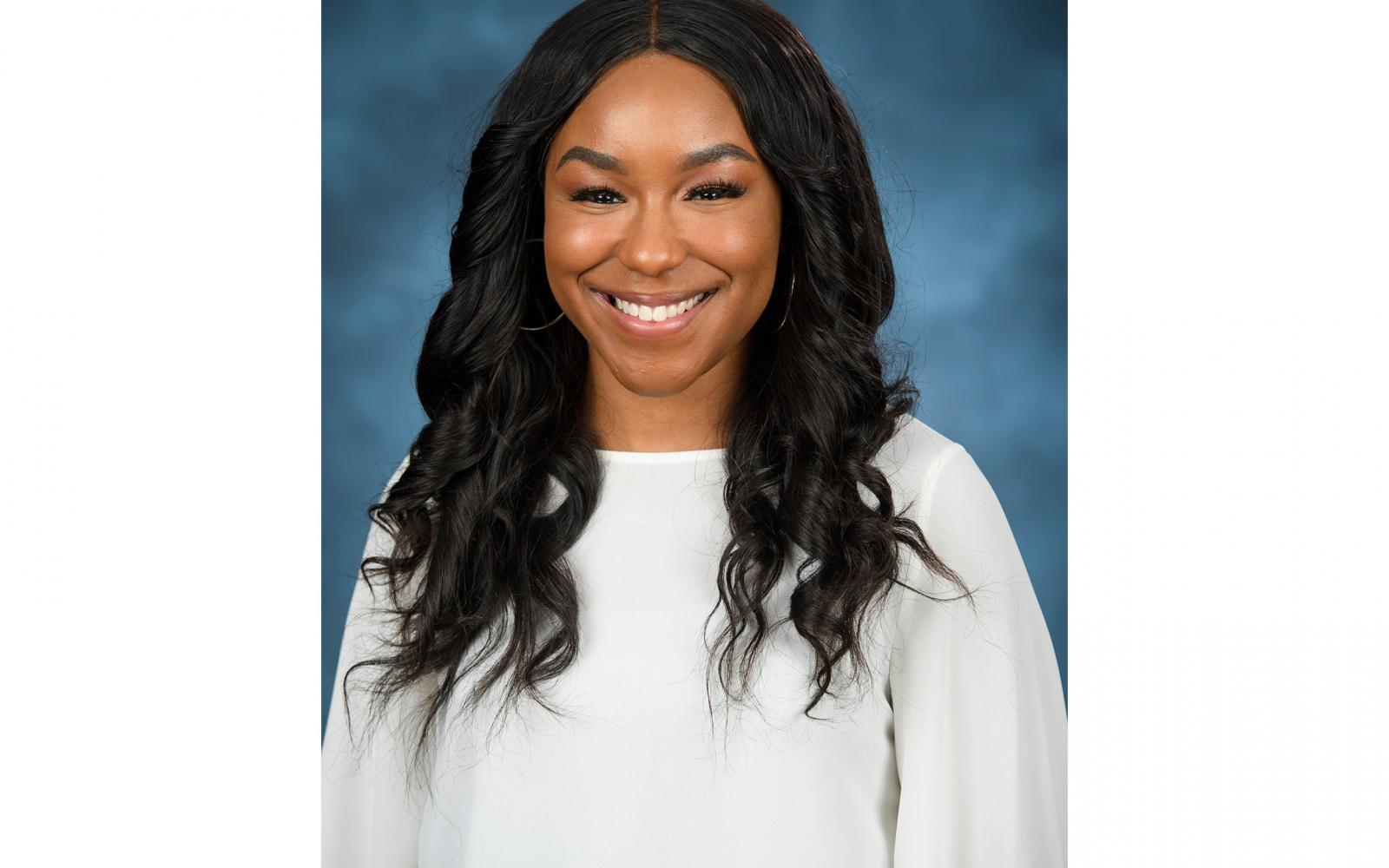 Minorities make up the majority of the latest group of US college students to be named Rhodes scholars, and the class includes the first transgender woman selected for the prestigious program.

The Rhodes Trust announced the 32 selections late on Saturday after two days of discussions over 236 applicants from 90 colleges and universities across the US.

Along with University of Tennessee graduate Hera Jay Brown, the first transgender woman in the program, the class includes two non-binary scholars.

“As our rights and experiences as women are under threat, this moment has given me pause to reflect on what an honor it is to pave this path,” Brown posted on Twitter after the announcement.

Rhodes scholarships were created in 1902 in the will of Cecil Rhodes, a British businessman and Oxford graduate who was a prime minister of the Cape Colony in present-day South Africa.

Recently, a statue of Rhodes at Oriel College has been the subject of intense controversy, given his role in British imperial government. In 2016, the college said that despite a campaign to remove the statue, it would stay in place.

The recipients are chosen not just for academic skill, but for their leadership and a willingness to do good for the world.

There are students from universities well known for their academics, such as the Massachusetts Institute of Technology, Harvard and Duke. The list also includes the first Rhodes scholar from the University of Connecticut.

The 32 people chosen will start at least two years of all-expenses-paid study next fall at Oxford along with students from more than 60 countries.

Studies undertaken by the scholars include research into the escape from danger reflex in zebrafish to better understand how the human brain deals with stress and how to make computer vision more humanlike.

The research also includes studies into human behavior, including the prevalence of sex work among refugees, the impact of nuclear testing on the American south-west, how to use online cryptocurrency to improve conditions in the world’s largest Syrian refugee camp and defending the rights of migrants to the US.

Scholars include Daine A Van de Wall, a brigade commander at the United States Military Academy, which is the highest-ranking cadet position at West Point. Others include students who were homeschooled before their university studies and some who are the first people in their families to go to college.

Arielle Hudson is a second-generation student at the University of Mississippi who remembered visiting campus with her mother, who holds two degrees from the school. She always thought she would go to college out of state until she received a full scholarship through a Mississippi teaching program.

“When I received the scholarship, I started to think about how I would make a difference here,” Hudson told the university in a statement.

Now her work will come full circle. Hudson plans to seek master’s degrees in comparative social policy and comparative international education, then come back to Mississippi’s poor Delta region to teach for five years to fulfil her scholarship requirement.