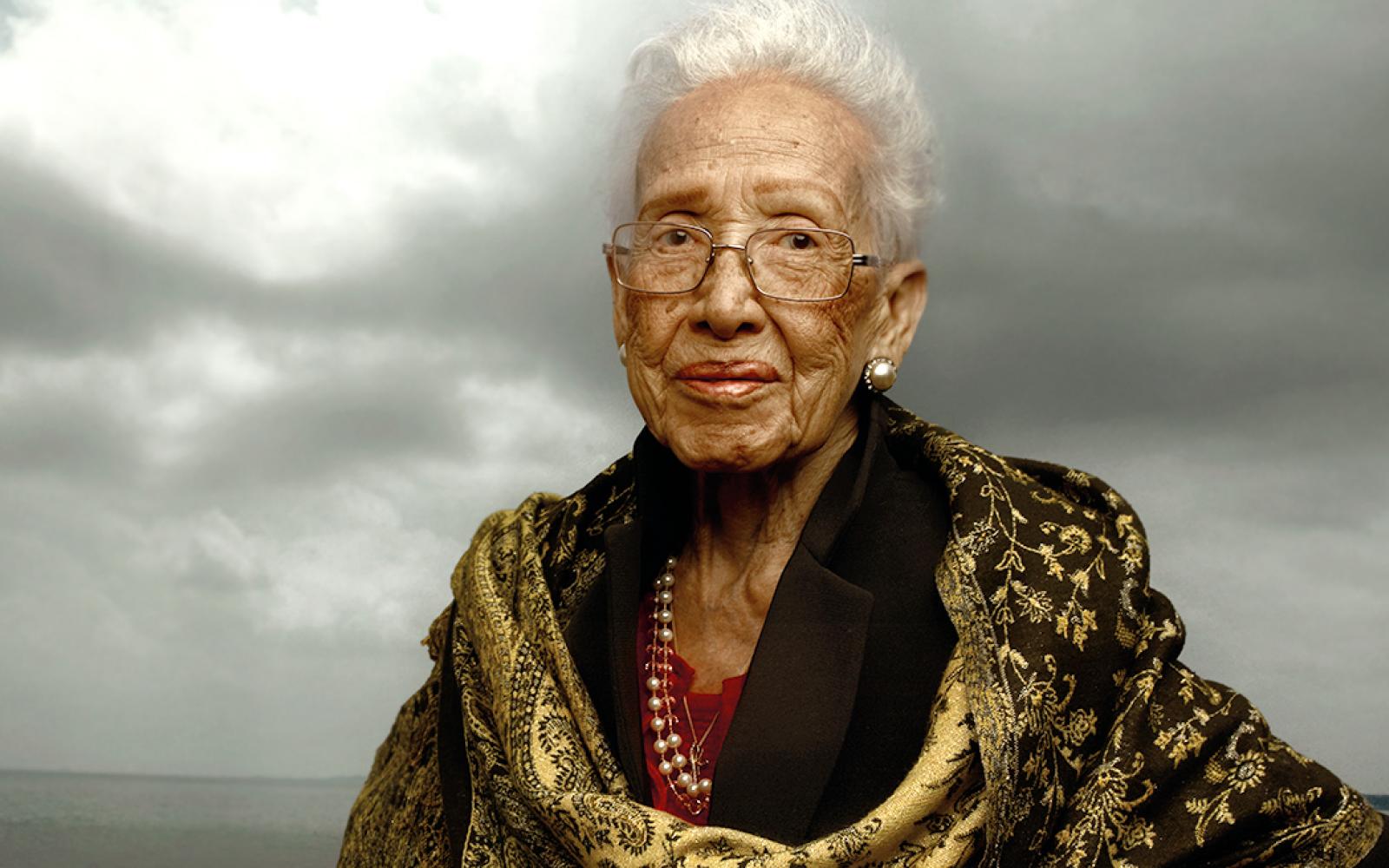 NASA announced her death via social media, saying she passed away Monday morning.

Born in White Sulphur Springs, West Virginia, in 1918, Johnson's mathematical brilliance and intense curiosity put her several grades ahead. By 13, she was attending the high school on the campus of historically black West Virginia State College.

She left her teaching job and enrolled in the graduate math program.

At the end of the first session, however, she decided to leave school to start a family with her first husband, James Goble.

She returned to teaching when her three daughters got older, but it wasn’t until 1952 that a relative told her about open positions at the all-black West Area Computing section at the National Advisory Committee for Aeronautics’ (NACA’s) Langley laboratory, headed by fellow West Virginian Dorothy Vaughan. in 1956, her husband died of cancer and the very next year, Johnson began working with NASA engineers to create and compile the research necessary to send humans to space.

In 1962, as NASA prepared for the orbital mission of John Glenn, Johnson was called upon to do the work that she would become most known for. Despite the availability of computer technology to assist in their flight, the astronauts were wary of putting their lives in the care of the electronic calculating machines, which were prone to hiccups and blackouts.

As a part of the preflight checklist, Glenn asked engineers to “get the girl”—Johnson—to run the same numbers through the same equations that had been programmed into the computer, but by hand, on her desktop mechanical calculating machine.

“If she says they’re good,’” Katherine Johnson remembers the astronaut saying, “then I’m ready to go.” Glenn’s flight was a success and marked a turning point in the competition between the United States and the Soviet Union in space.

In looking back on the momentous occasion, Johnson said, "Everything was so new- the whole idea of going into space was new and daring. there were no textbooks, so we had to write them."

Eventually, Hollywood made a 2017 movie based on this particular chapter in Johnson's incredible life. The movie was called 'Hidden Figures' and grossed $236 million worldwide

Johnson retired in 1986, after 33 years at Langley. “I loved going to work every single day,” she said. In 2015, at age 97, Johnson added another extraordinary achievement to her long list: President Barack Obama awarded her the Presidential Medal of Freedom, America’s highest civilian honor.