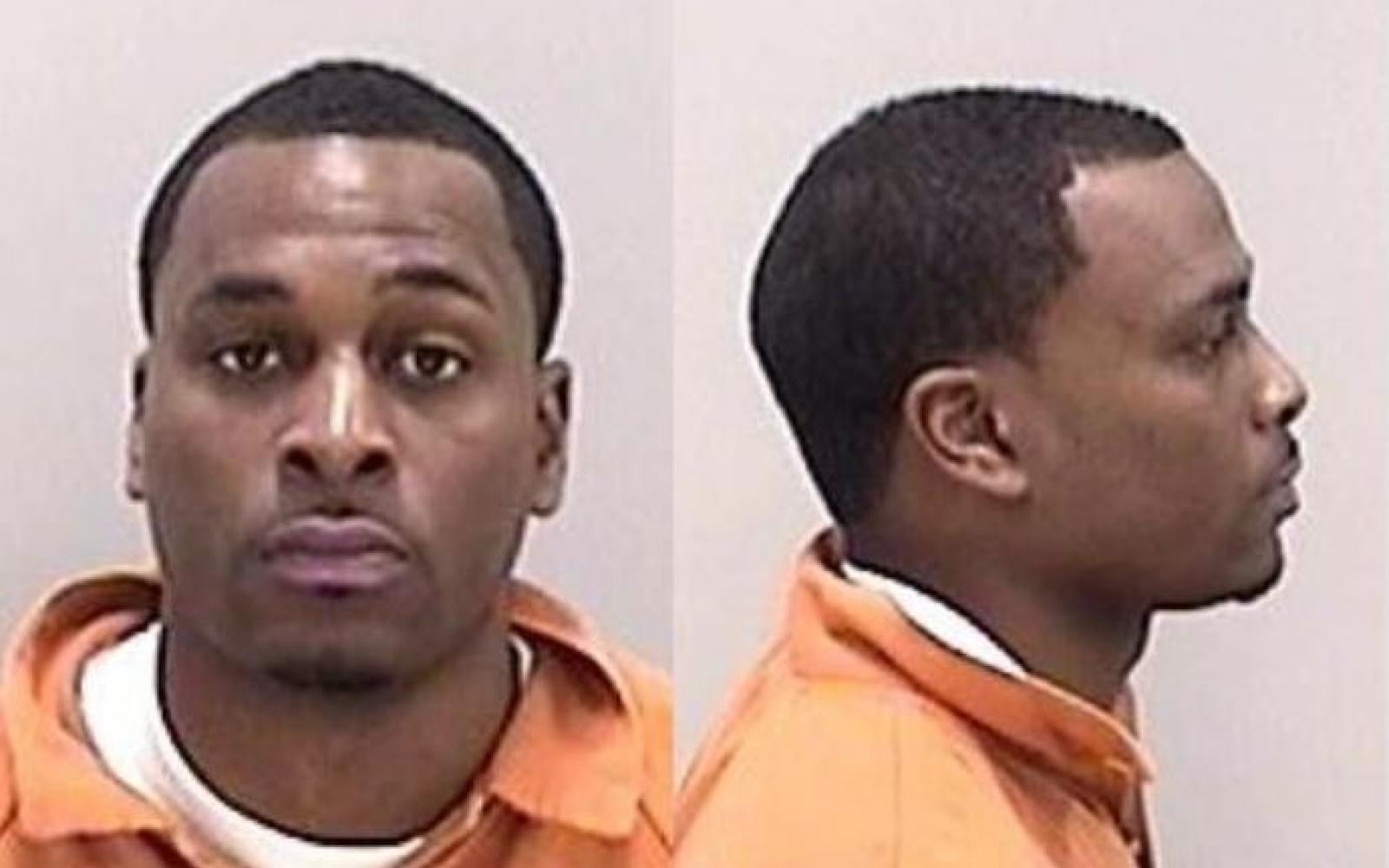 A 5th grade teacher and high school basketball coach has been charged after a search at his home yielded almost 2 pounds of marijuana, according to the Richmond County Sheriff's Office.

Sheriff's investigators say Donovan Stone, 28, is charged with possession and forgery, according to the incident report.

That incident report says an investigation into Stone had been going on for months on suspicion that Stone had been distributing large amounts of marijuana and receiving it from Las Vegas and California.

As a result, the report said, investigators filed a search warrant on Stone's home. When deputies arrived, they found Stone with his 2-month-old son.

Deputies searched Stone's home and located four gallon-sized bags of marijuana in a bathroom and another bag in the garage totaling 1.8 pounds.

During the seizure, Stone told deputies he was a teacher at Copeland Elementary School and a basketball coach at Lakeside High School.