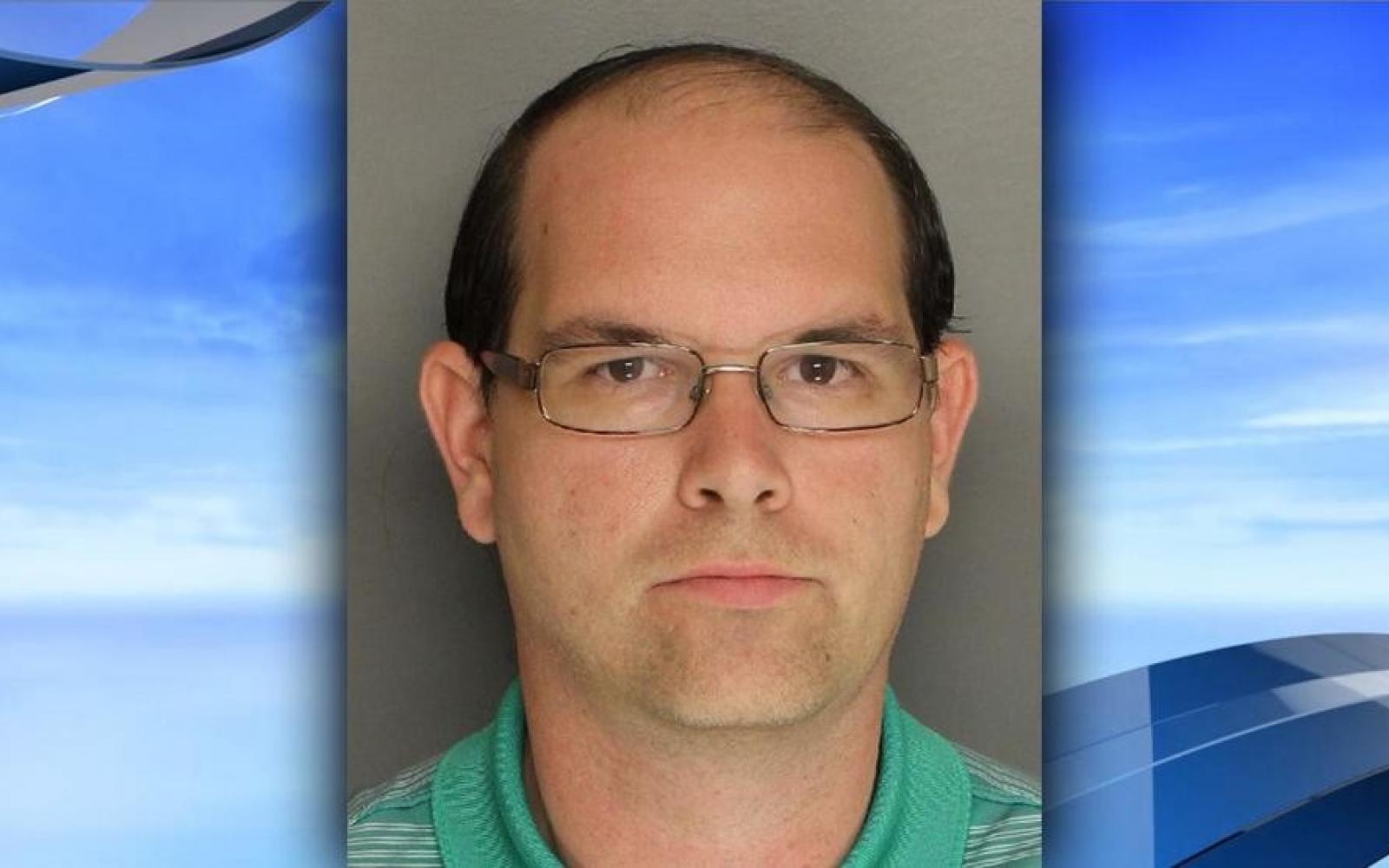 An employee at a Catholic high school in Charleston has been arrested.

Bishop England High School employee Jeffrey Alan Scofield, 32, is facing two counts of voyeurism and has been fired from the school by Charleston Diocese officials.

On Wednesday, the Charleston police department was contacted by the school in reference to “video images” that were found on an electronic device which included male students changing clothes in a locker room.

“With the assistance of School staff, the detectives were able to quickly identify the offender and two juvenile male victims in this incident. The victims’ families were contacted and advised of the ongoing investigation,” police spokesman Charles Francis said.

Scofield is scheduled to have a bond hearing Thursday afternoon.

This is an ongoing investigation and if any other victims are identified, their families will be contacted, Francis said.

“The safety of children and youth is a top priority at Bishop England High School, and in all schools and parishes throughout the Diocese of Charleston,” Diocese spokeswoman Maria Aselage said in a statement. “All full-time employees, including Mr. Scofield, and all volunteers who have contact with children have been background screened and have attended safe environment training. Anyone with information related to this matter should immediately contact the Charleston Police Department Investigations Division at 843-720-2487 or Crimestoppers at 843-554-1111. Anyone in need of pastoral care is also encouraged to contact Louisa Storen, the Diocese’s Victim Assistance Coordinator, at 800-921-8122.”

Bishop England was founded in 1915 and is a member of the Catholic Diocese of Charleston serving grades 9 through 12. It’s the largest Catholic High School in South Carolina with more than 700 students.

Aselage noted that school officials have and will continue to cooperate fully with law enforcement in its investigation.