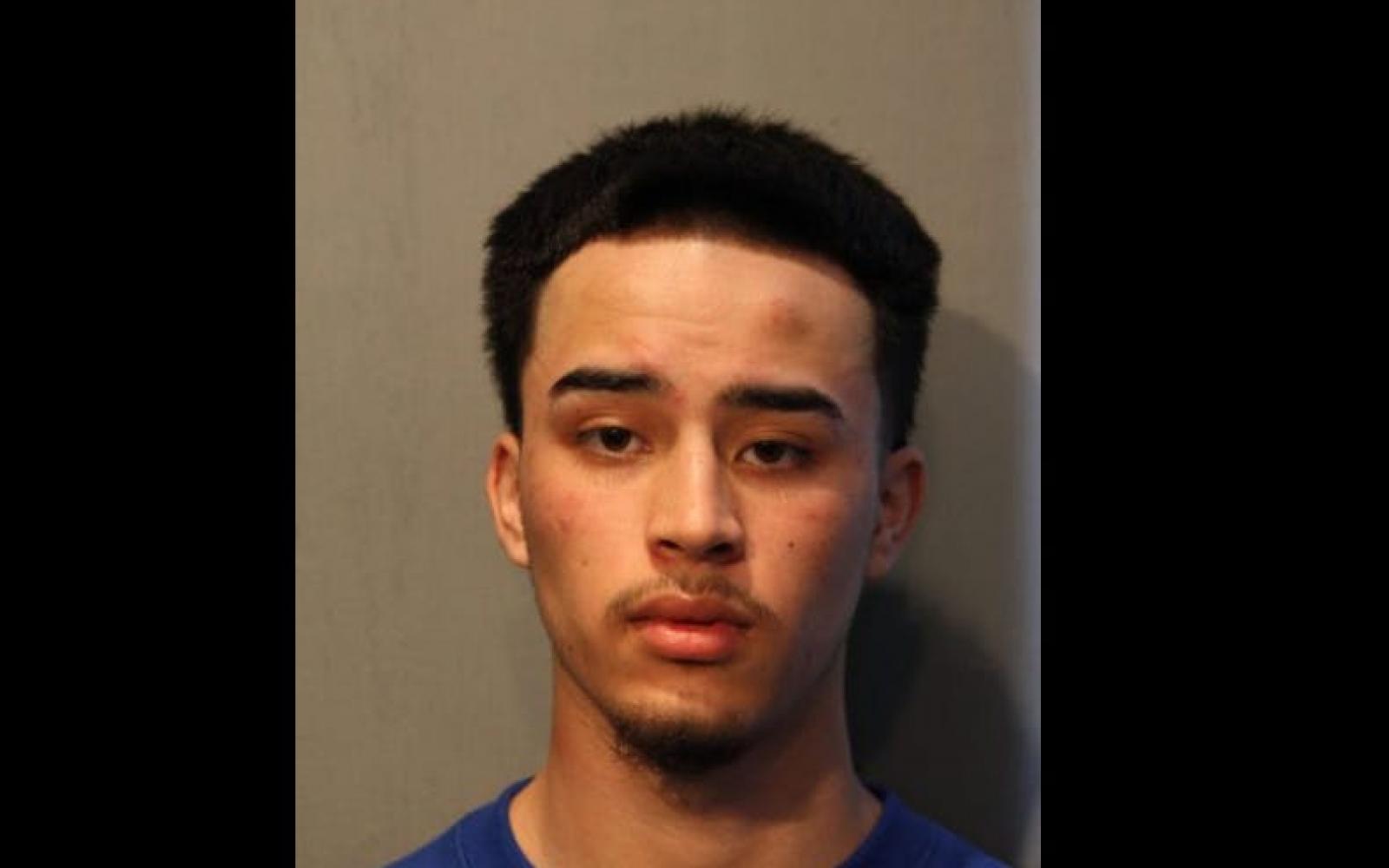 A high schooler is accused of killing a woman after finding out she was transgender. Prosecutors say he was so enraged he returned to the crime scene twice.

Police say they solved the case with help from the community. Detectives pieced together video from several homes that apparently showed the suspect walking in distinct clothing moments before shooting the woman multiple times.

Prosecutors say on the morning of May 31 he met up with 37-year-old Selena Reyes-Hernandez, and she took Perez to her basement apartment where she revealed she was transgender.

He apparently left that night, but he “kept seeing her face, and it kept bothering him, and he was mad as hell.” That’s when prosecutors say he came back with a gun and shot her in the head and back. He left but returned again, firing more bullets into her chest, neck and hand.

The victim’s family heard noises from the upper level of the Marquette Park home.

They later found her dead.

Deenihan said it is unclear if the two just met or how long they knew each other, but the case was solved quickly by accessing video from neighbors’ homes.

“Almost 37 different locations within this community that had some sort of private video cameras,” he said. “I think we were able to download about 25 different videos.”

Cameras picked up that distinct clothing that matched video taken moments earlier on the victim’s phone. Police used it to find Perez at his South Side home. There they recovered a 9mm handgun and two magazines.

Police said he does not have a criminal record.