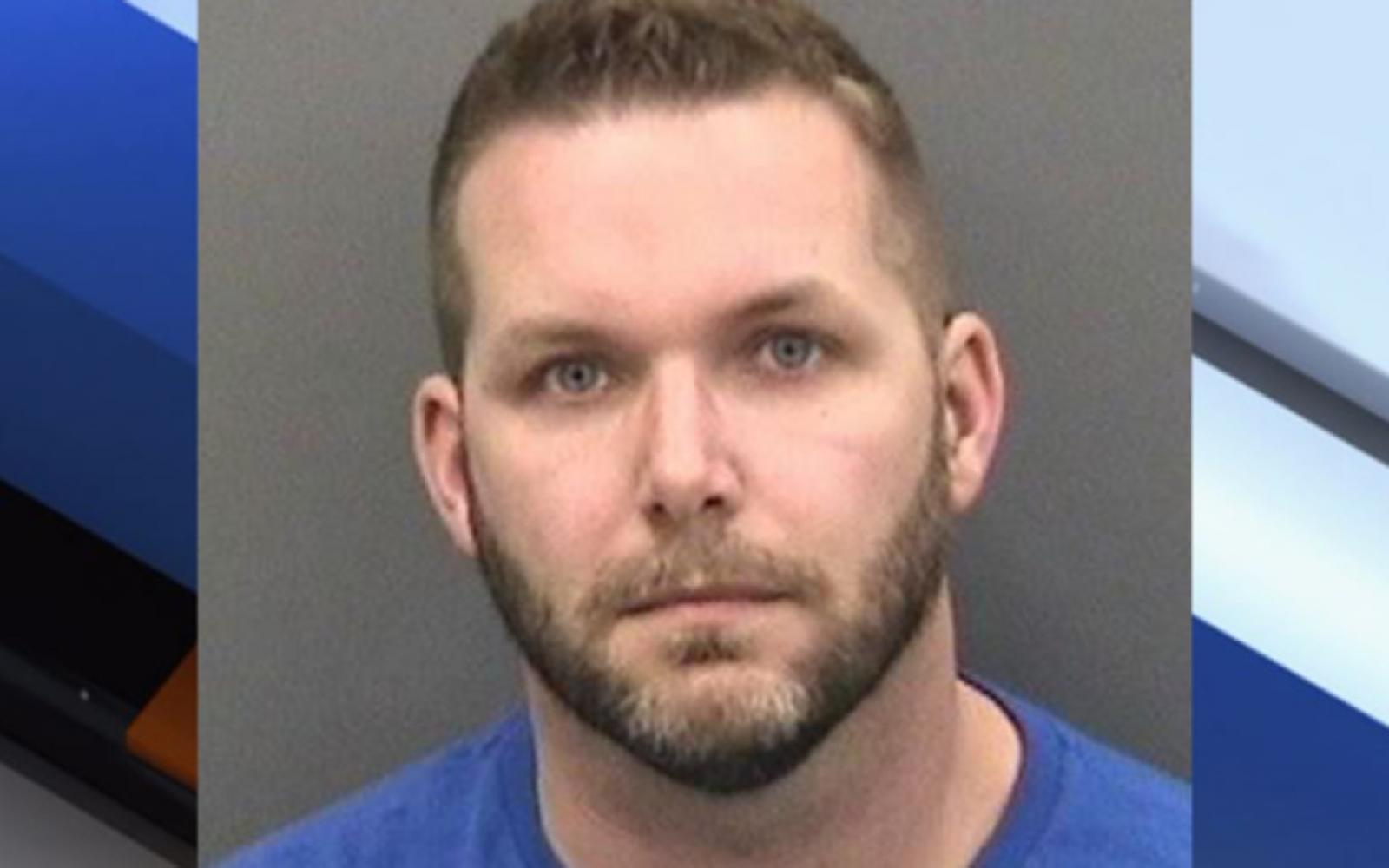 The Ritsema probe revealed that he contacted the 14-year-old on Grindr in 2017 and had sex with the teen on at least five occasions over the following year.

He also took pornographic pictures of the boy during one encounter, prosecutors said.

Investigators said Ritsema also “had targeted many minors, including former students, and enticed them for sex, and on several occasions, sexually abused them.” They also discovered he was HIV positive.

He “did not disclose his HIV status despite having unprotected sex with unknowing children and adults.”

“Our communities are safer today with this deviant child sexual predator behind bars, thanks to our HSI special agents, the Florida Department of Law Enforcement and the Middle District Florida U.S. Attorney’s Office,” said HSI Tampa Special Agent in Charge James C. Spero. “This criminal’s former position of trust makes this case all the more egregious and we hope today’s sentencing can bring a small measure of closure to the innocent victims and their families.”

A weeping Ritsema apologized in court, the paper reported.

“I am incredibly ashamed of my behavior and I will carry that shame as long as I live,” he said. “I don’t know completely why I did this,” he said. “I am anything but a monster.