HIV Positive/HIV Negative Couple Share How They Make It Work 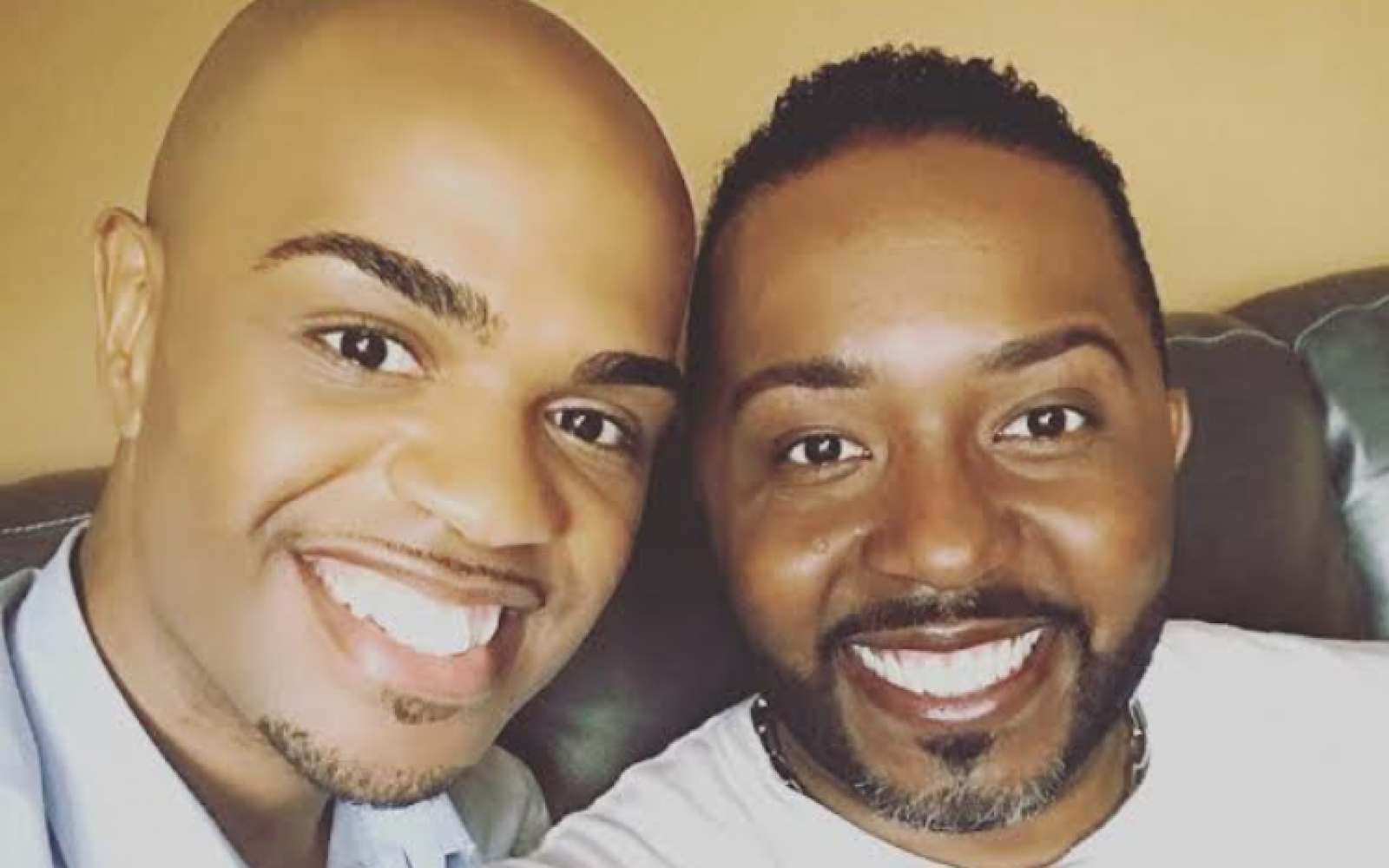 Relationships can be difficult and adding the element of a chronic but treatable disease can seem like a hurdle you can't get over, but couples everyday are making it work.  Meet David and Johnny.

David and Johnny met while Johnny was working on a TV project. Johnny called David as a potential prospect for the show. After speaking for countless hours over the span of three days, they decided to meet in person. (David thought this meetup was a date, but Johnny thought it was a business dinner.)

David disclosed his HIV status to Johnny when they met face to face for the first time. He thought the “date” was going very well and hoped to see more of Johnny in the future. He wanted to give Johnny the option of pursuing a friendship or something more.

Johnny called his doctor when he left David’s house. He needed to understand more about HIV and didn’t want to embarrass anyone by asking a boatload of questions. His doctor assured him that since David’s virus was suppressed, Johnny’s chances of being exposed were negligible. His doctor also pointed out David’s honesty and believed it indicated a high level of trust.

David and Johnny are planning on living a long life together. (They’re just settling on a wedding date!) 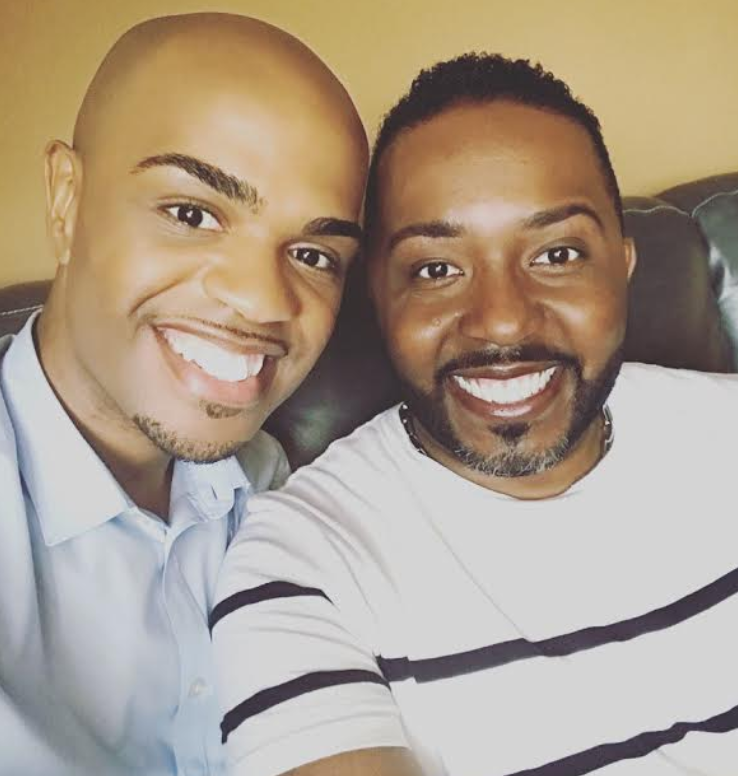