HiV Rates On The Decline In New York City 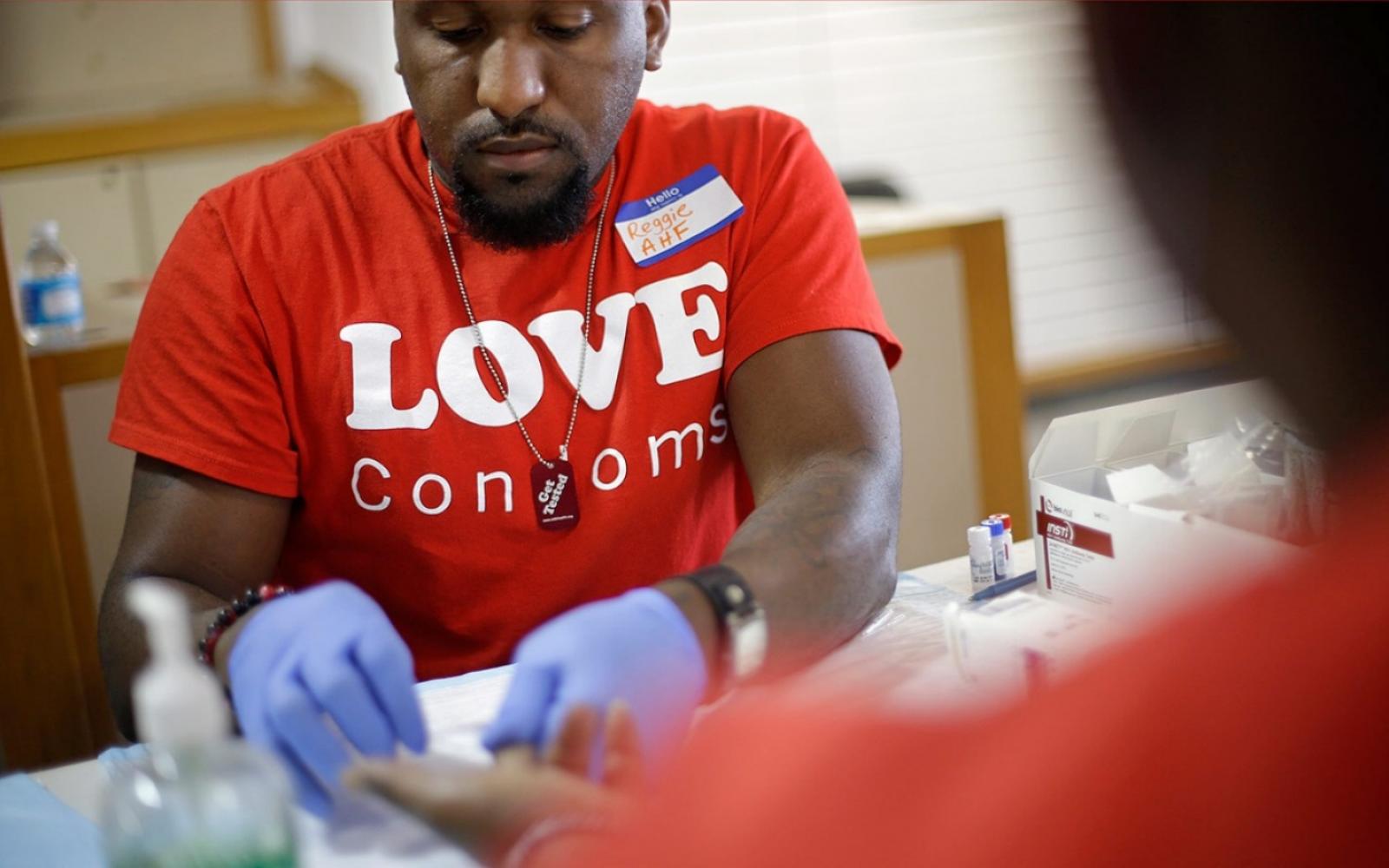 Health officials say the number of people newly diagnosed with HIV in New York City has fallen below 2,000 for the first time since the city started keeping records in 2001.

City Council Speaker Corey Johnson says the decline in new HIV cases is "truly something to celebrate." But Johnson says there is "so much work to do" to further reduce HIV rates in the city.

All diagnostic and clinical providers -- such as doctors, nurses, physician assistants and all others diagnosing HIV or providing care to people who are HIV-positive -- as well as laboratories are required by law to report HIV or AIDS cases to the Health Department within 14 days.