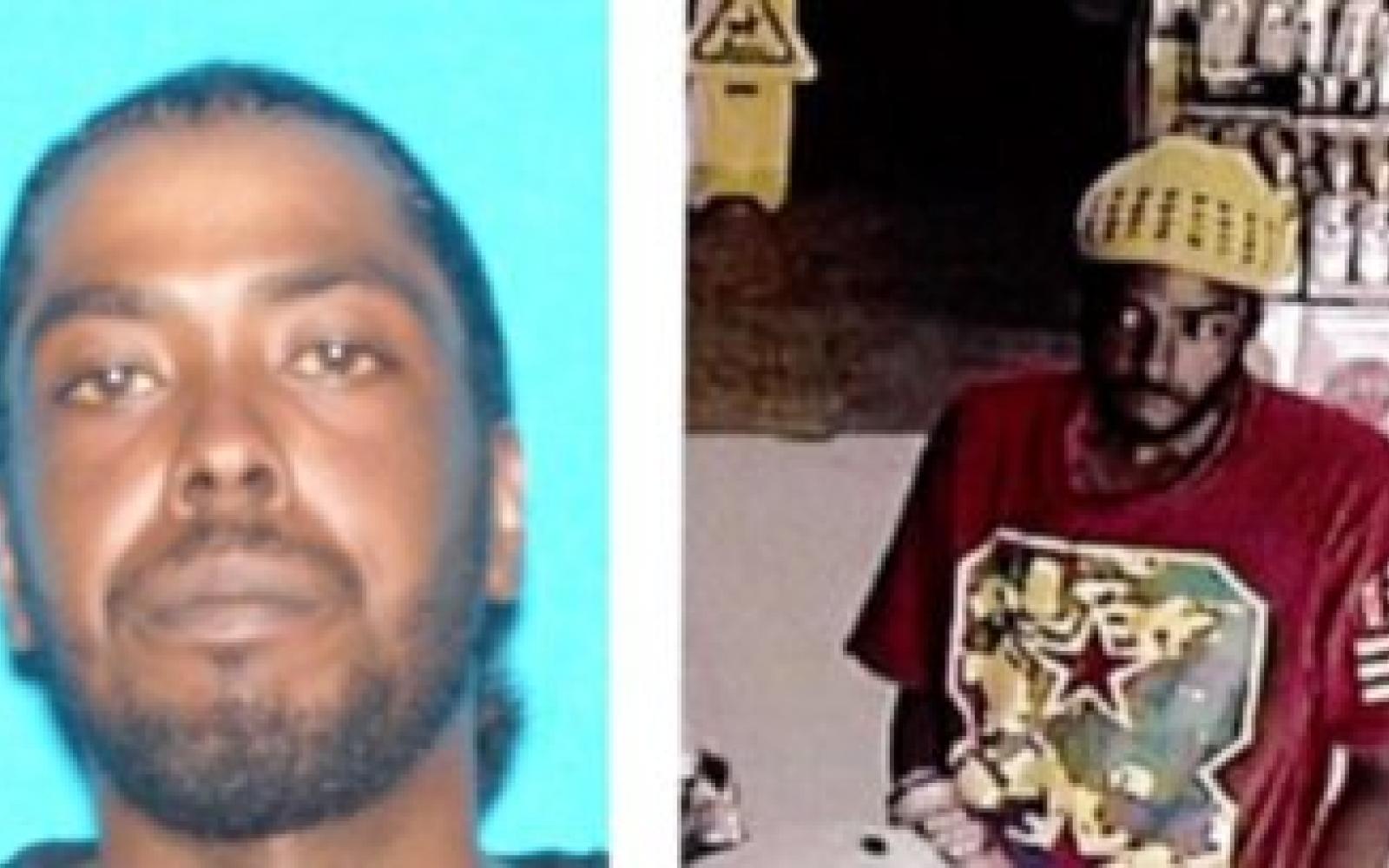 Crudup faces up to five years in prison when he is sentenced Nov. 18.

Prosecutors say the stabbing happened during an argument in the morning hours in the 2700 block of Balboa Drive, near Redwood Circle. The nature of the argument and the motive for the stabbing remains unclear.

Responding police officers found Turner, 38, suffering from stab wounds to his upper body. Medics took him to a hospital, where he was pronounced dead, according to San Diego police, who said Crudup made the 911 call reporting the stabbing.