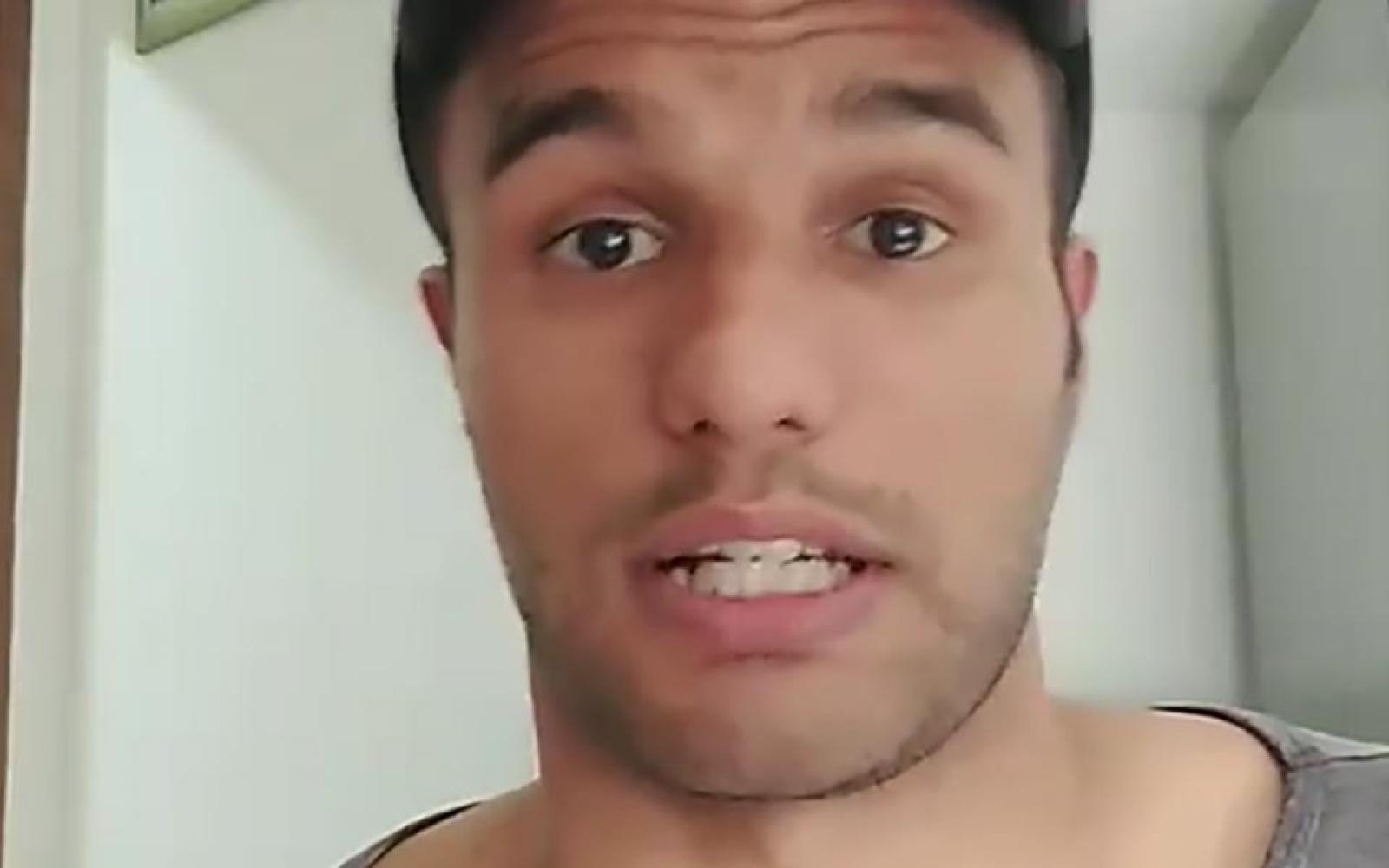 Christiaan Otto who caused outrage on social media after multiple posts and videos in which he repeatedly enforced his view that homosexuality and same-sex marriage are sinful, and among the reasons that ‘God has inflicted the Covid-19 pandemic on the world’.

Referencing passages from the Bible, Otto argues that gay people are incompatible with Christianity and will be among the sinners denied access to heaven.

In response to his posts, hundreds of people also took to social media to debate the topic, resulting in a heated debate about Otto’s bigoted version of Christianity.

Despite many people accusing the outspoken South African of infighting hate speech and spreading hurtful stigma about the rainbow community, Otto claims that he is simply exercising his freedom to express his religious beliefs.

In a bizarre twist, a number of Facebook users and a page called “Expose Christiaan Otto” have now posted what are reported to be screenshots of Otto soliciting another man for sex on Grindr. Photos included in the alleged hookup conversation appear to be shirtless selfies of Otto.

Otto has since denied the claims and told South African LGBT+ website MambaOnline that he has never had a profile on Grindr or other gay dating apps and has never approached other men for sex.

Otto instead claims that the accusations are attempts to discredit him and would “create fake things to make you look bad – any person can see that this is happening”. He added:” I thought Grindr was something that you cut metal with.”

“All they are doing is creating falsehood against me. They just took old photos off of my Facebook account and they created this profile. It’s not rocket science,” Otto adds.

Otto has also denied that his views or statements are hate speech and has instead accused his critics of insisting hate. “The only hate I see is from their side. You don’t see me swearing them or bring their families into it or creating fake accounts in their name. Let them do what they want to do. I cannot control the world. I can only control what I say and how I react. Offence is not given, it is taken.” 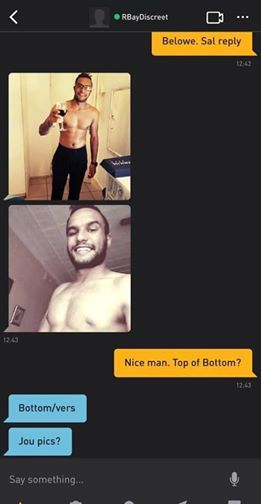