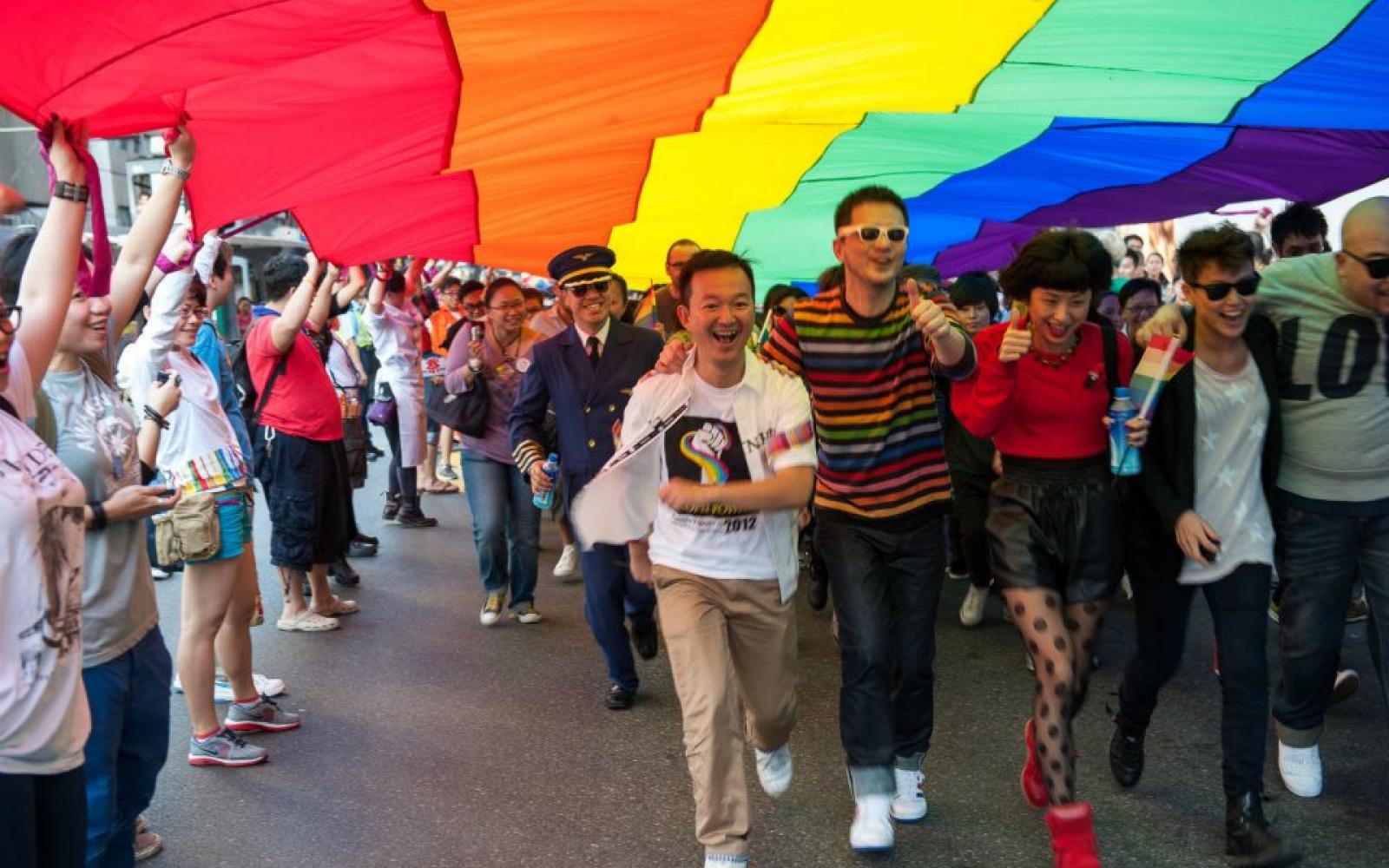 The Court of First Instance has ruled that the Hong Kong government does not need to provide legal frameworks for same-sex marriages and civil partnerships. Judge Anderson Chow Ka-ming also said the lack of same-sex marriage did not compromise the claimant’s, known only as MK, constitutional rights.

Judge Chow Ka-ming said he had reached the decision on a strictly legal approach, emphasising there was “no view on the associated social, moral and/or religious issues” made for his judgement.

MK’s case was brought after she was unable to form a civil union with her partner. She argued this infringed her right to privacy and equality, and that this violated the city’s mini-constitution.

The Hong Kong Free Press reports the judge as writing: “The evidence before the court is not, in my view, sufficiently strong or compelling to demonstrate that the changing or contemporary social needs and circumstances in Hong Kong are such as would require the word ‘marriage’ in Basic Law Article 37 to be read as including a marriage between two persons of the same sex.

“It is obvious that were the court to ‘update’ the meaning of ‘marriage’ to include… same-sex marriage, it would be introducing a new social policy on a fundamental issue with far-reaching legal, social and economic consequences and ramifications.”

The judge urged the government to take action over the issue, saying that more inaction would only lead to more LGBTQ-related cases appearing before the courts. “There is much to be said for the government to undertake a comprehensive review of this matter,” he wrote.

“The failure to do so will inevitably lead to specific legislations or policies or decision of the government… being challenged in the court on the ground of discrimination on an ad-hoc basis.”

Amnesty International called the ruling a “bitter blow” for the LGBTQ community in the country. “Sadly, the discriminatory treatment of same-sex couples will continue for the time being,” they said in a statement.

“This result is deeply disappointing but will not dampen the fight for LGBTI rights in Hong Kong.”

It added: “This judgment must not be used as an excuse to further undermine the rights of LGBTI people. The Hong Kong government needs to step up and take all necessary measures to deliver equality and dignity for all, regardless of who people love.”

Brian Leung, the chief operating officer of the LGBTQ BigLove Alliance, said: “If we have to take it to the Court of Final Appeal every time, it is a waste of taxpayer’s money and our effort.”

He also cast doubts on the possibility of the government passing legislation in regard to LGBTQ rights, as they have adopted an attitude of “not listening and not making concessions.”

Support for legalising same-sex marriage in Hong Kong jumped 12% over a four-year-period, as well as overall support for the community.

The study also found that the there was a huge discrepancy between the law and the opinion of the city’s residents.

“While 69 per cent of Hong Kong people said they favour having a law to protect against sexual orientation discrimination, the government of Hong Kong has yet to enact such legislation,” explained Kelley Loper, director of the HKU’s Centre for Comparative and Public Law.