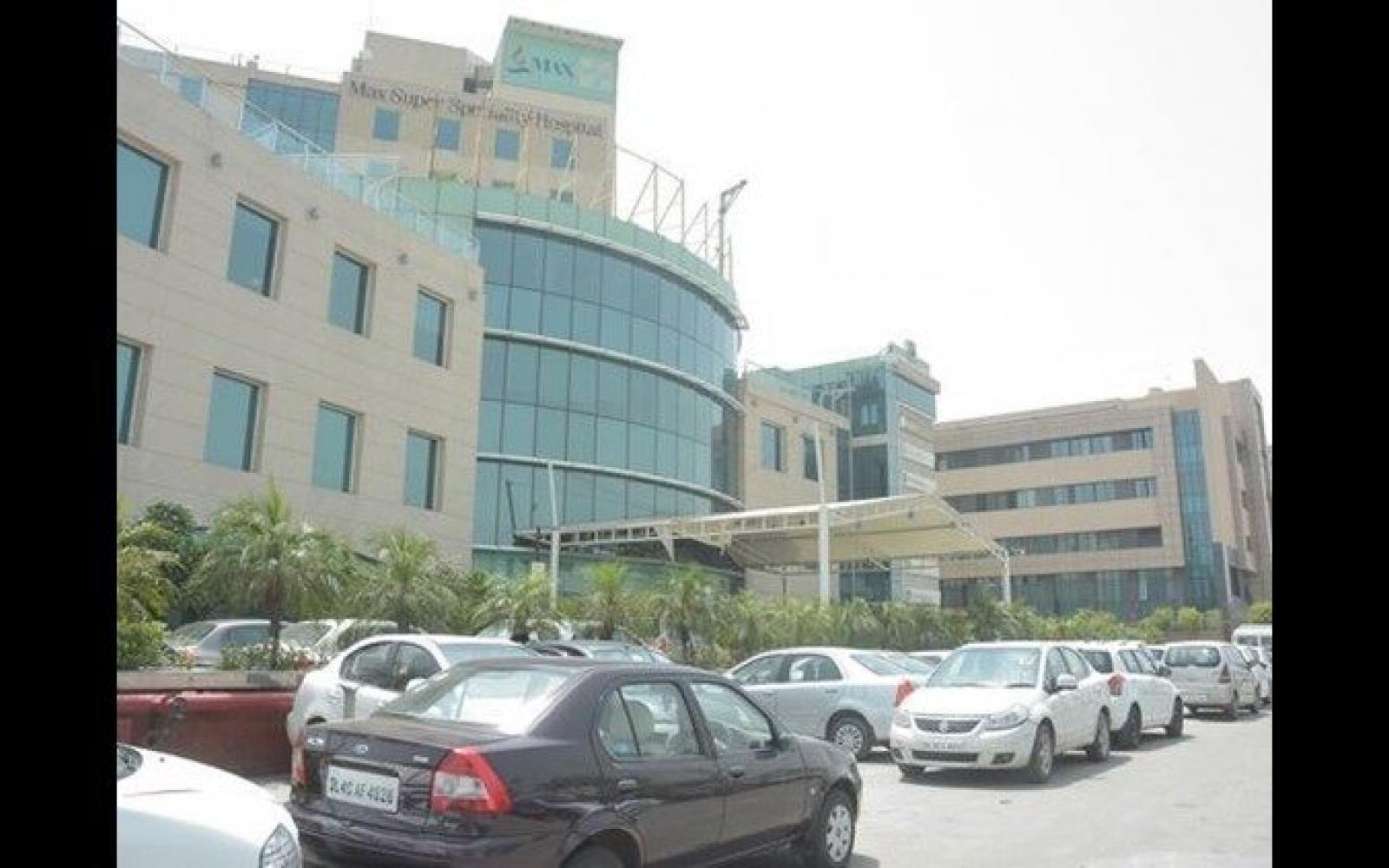 A hospital in India fired two physicians and promised an investigation after a baby who was declared dead woke up in a bag while the family was driving to his funeral.

The case has sparked outrage across the country, police are involved and the New Delhi health minister has threatened to cancel the hospital's license.

Max Healthcare in New Delhi issued a statement saying the "unfortunate incident" occurred Thursday following a premature delivery of twins after a five-month pregnancy. The second child was stillborn, the first was declared dead a short time later.

The babies were placed in plastic bags and the family was driving to the crematorium when they saw movement. They opened the bag to find the live child.

The baby was placed on life support, the hospital said.

"We are shaken and concerned at this rare incident," the hospital said. "We are in constant touch with the parents and are providing all the needed support."

Adding to the controversy, the child's father, identified by Delhi-TV as Ashish, said physicians told him Wednesday that his wife, Varsha, needed an operation for bleeding. Ashish said physicians demanded extra money to improve the chances of keeping the baby and mother alive.

Delhi police said they were collecting hospital records for the mother and treatment records for newborn babies. Video from the hospital also was being reviewed, police said.

The hospital, with more than 300 beds, is one of 14 in the Max Healthcare locations across India. It is dubbed a "super specialty hospital" on the company website, boasting a wide array of medical disciplines.

The Indian Medical Association also weighed in on the case, issuing a warning for hospitals that the body's metabolism is suspended in cases of severe hypothermia and may protect against oxygen deprivation for an extended period of time.

Dr. KK Aggarwal, president of the association, attempted to take some heat off the suspended physicians, AP Mehta and Vishal Gupta.

"There is definitely a mistake," he told Asian News International. "The difference between a mistake and negligence is deliberate action. I don't think any doctor will do it willfully. But let the inquiry committee find out."