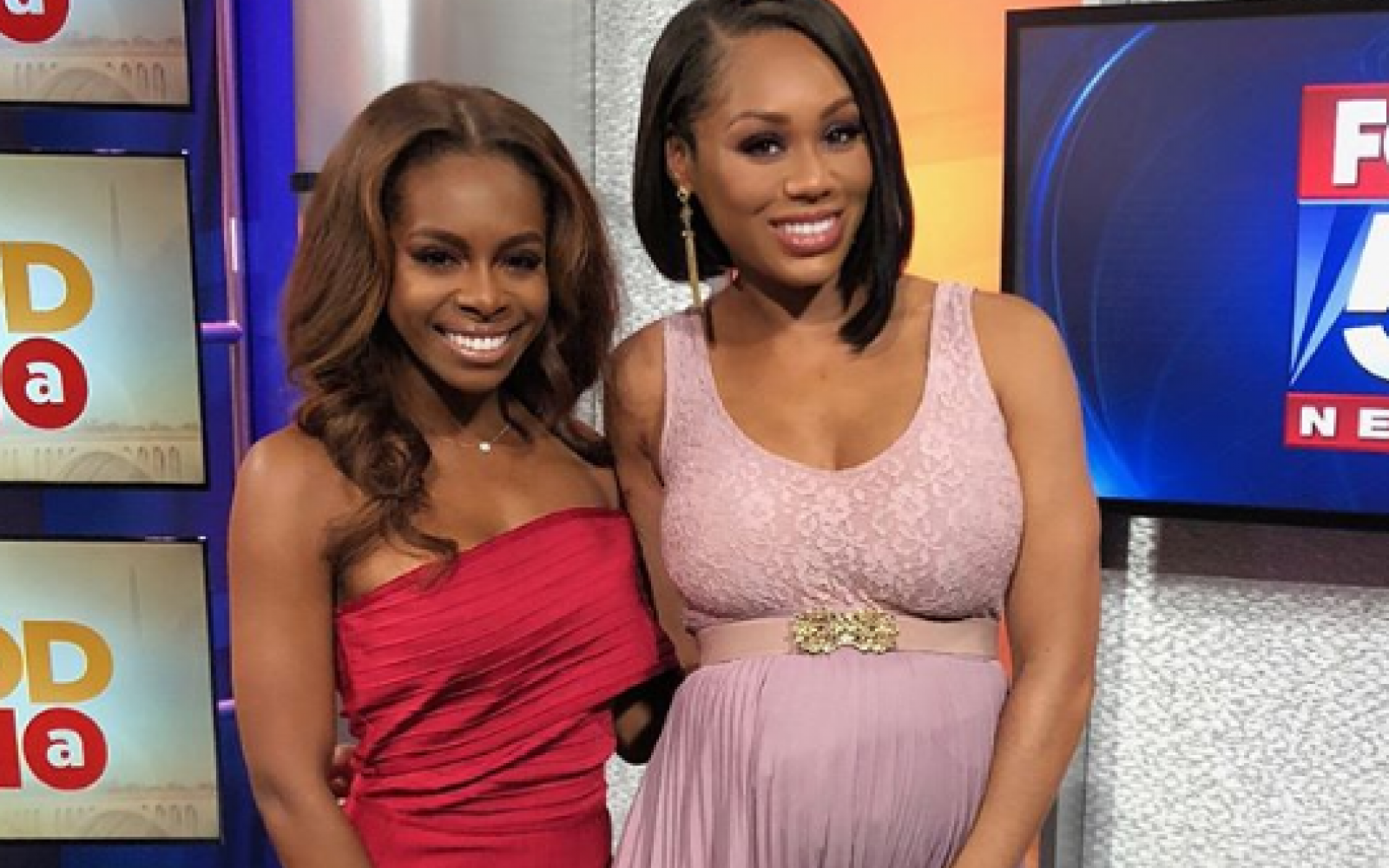 Court records show one of the real housewives, Monique Samuels, faces a second-degree assault charge stemming from from a fight last month with co-star Candiace Dillard.

Records show a Montgomery County judge on Thursday issued a summons for Samuels to appear in court for the trial starting Dec. 23. Dillard filed the complaint.

Samuels and Dillard did not return messages seeking comment, but People reports the two were at a dinner party alongside their cast members when Samuels grabbed Dillard by the hair and pulled her down. Bravo reportedly filmed the incident for the franchise’s upcoming fifth season.