Hugh Jackman Says He's Proud To Be A "Gay Icon" 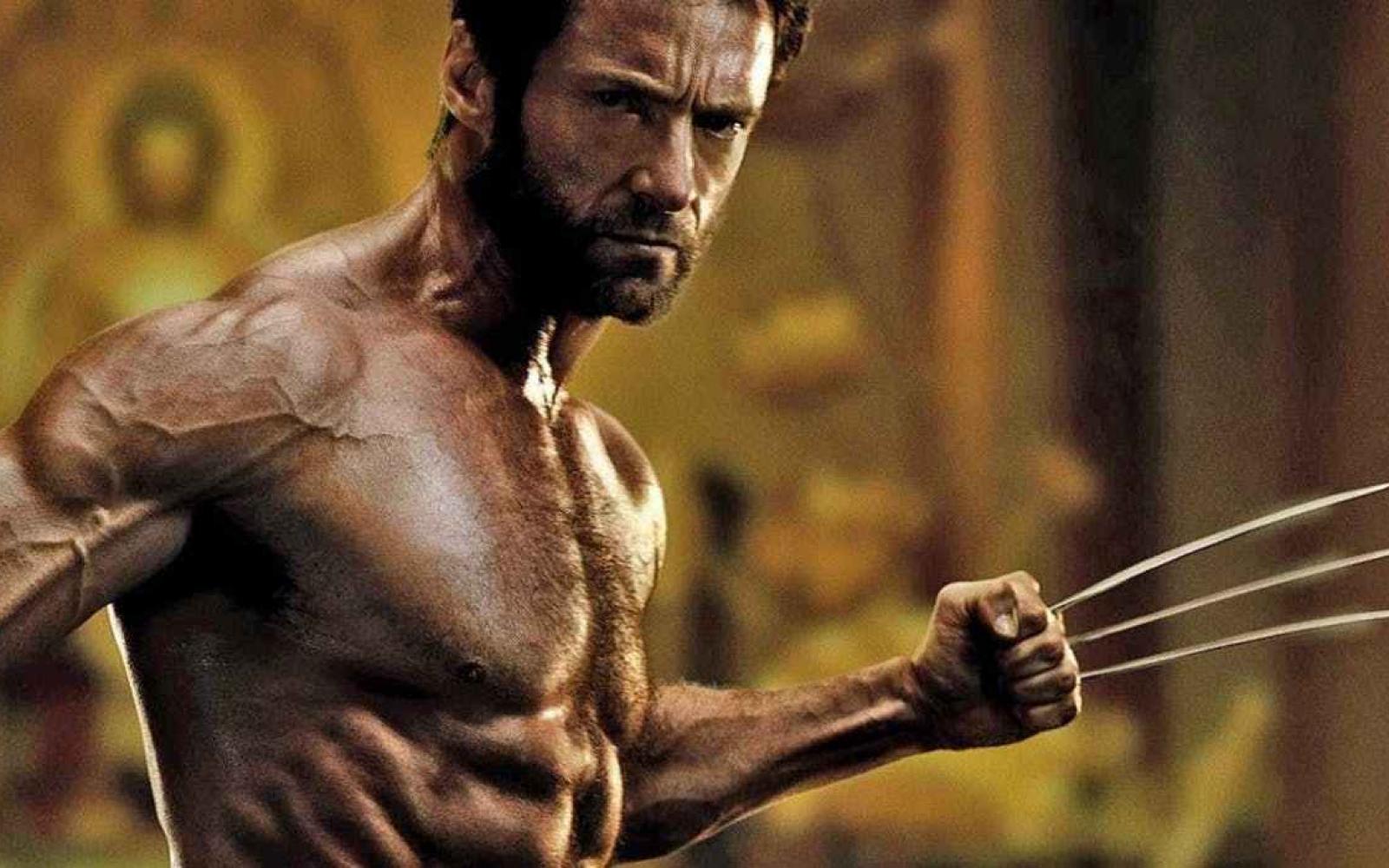 Hugh Jackman has once again confirmed he's not gay while speaking to a group of New Zealanders - but he cheerfully celebrated his status as a gay icon.

The X-Men star visited a south Auckland university on Wednesday morning where he sang with a choir and announced his upcoming tour.

During a press conference at the university, Jackman was asked about his status as a gay icon.

"It was my absolute privilege playing Peter Allen... I don't know if he was out, but everyone knew he was gay," he said.

"I'll tell you a funny story. Deb, my wife, came to see [The Boy from Oz] about 40 times. She loved that show.

"She was in the bathroom at one point... in a stall, and she could hear two women outside going 'Is he or isn't he?'.

"She was just listening for about two minutes, then she just yelled out, 'He isn't!'."

On a more serious note, Jackman said he "loves" that the LGBT community, women and minorities are gaining greater representation that they've experienced in the past.

"I'm all for it in every single aspect and I'm proud to be a part of any solution to [discrimination of them] through storytelling."

Previously, Jackman has expressed frustration over the rumours about his sexuality that have followed him throughout his career.

''It's to me not the most interesting thing about a person anyway ... I do get frustrated for Deb, 'cause I see Deb go, 'Ah, this is crazy'.''

He was joined in that interview by his wife, Deborra-Lee Furness.

''It is just wrong, like, it's a lie is the bottom line, so it's just offensive," she said.

Jackman's live tour 'The Man. The Music. The Show.' has dates at Auckland's Spark Arena in September.